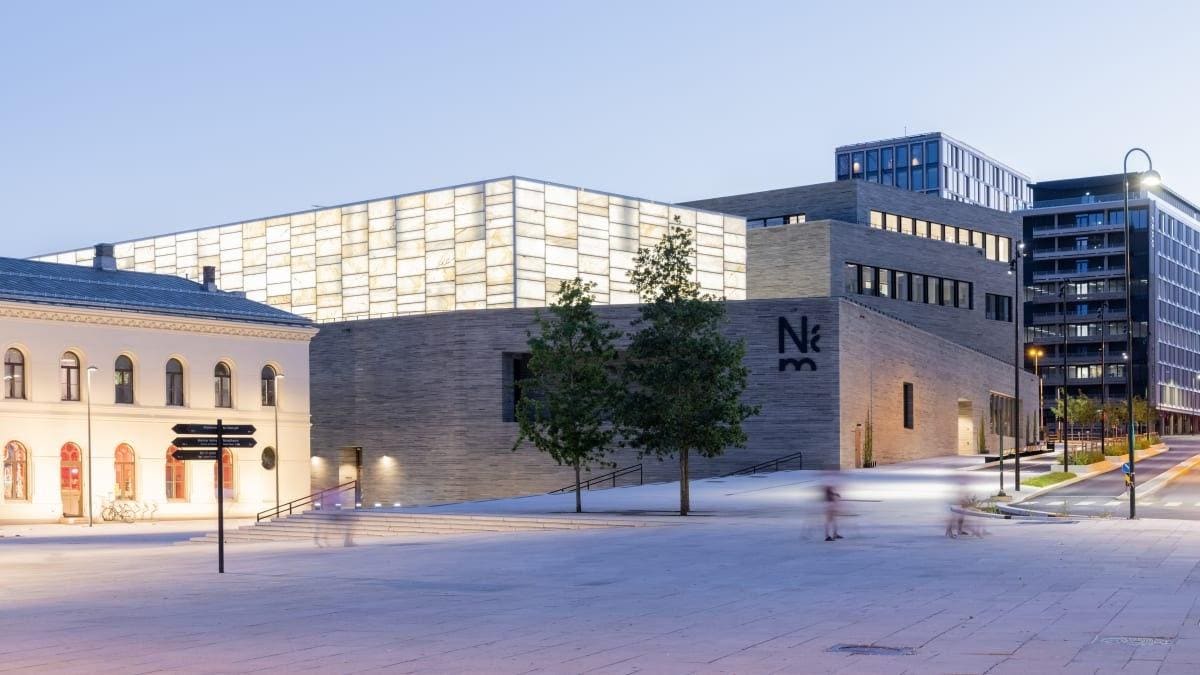 After many years of development with several long delays, the new National Museum of Norway is finally open to the public. The “big gray box,” as critics call it, offers few clues as to its contents. So here is what to expect if you plan to visit one of the most anticipated cultural attractions in Scandinavia.

More to see than ever before

Although the new museum replaces four previous buildings, there is ample space for more paintings, contemporary art, architectural exhibits and crafts from across the collection than ever before.

Visitors can expect various exhibits, including Norwegian queens’ coronation dresses, the history of the development of Scandinavian design, Ming Dynasty porcelain, thought-provoking contemporary art and that of Edvard Munch The Scream.

“Norwegian politicians have decided to merge these four collections into one in order to have an institution capable of telling the whole story from antiquity to the present day through visual arts and culture,” said museum director Karin Hindsbo.

You have to plan

While bringing the entire collection under one roof creates a true cultural destination for Oslo, it poses challenges for visitors.

With 13,000 square meters of exhibition space, the National Museum of Norway is larger than the Rijksmuseum in Amsterdam and the Guggenheim in Bilbao.

Avoid overwhelm by checking the museum’s website in advance to find out which of the 100+ rooms interests you the most. This task is made somewhat easier by the museum’s decision to adopt a (mostly) chronological layout.

The need for planning also includes the timely booking of timed tickets. Demand for tickets is likely to be high from locals, not just tourists visiting Oslo this summer. Norwegians have been waiting for the museum to open for eight years.

Your experience begins the moment you enter the foyer. Guests are greeted by a tapestry of 400 polished reindeer skulls by Sami artist Máret Ánne Sara.

The meaning of the piece goes beyond the shock value. It is not a new work of art as for many years it was used as a Sami symbol of protest against the Norwegian state’s policies.

That it is exhibited at all is the result of lengthy debates and negotiations. For example, if the museum decides to remove the piece from the foyer, it must be returned to a museum in the Sami area of ​​northern Norway.

Museum curator Randi Godø called it a statement of the museum’s intention to reflect all aspects of Norwegian culture and history.

While there is a significant emphasis on Norwegian artists throughout the collection, there are a few international names to showcase the biggest influences on Norwegian art, including Cézanne, Picasso and Van Gogh.

The museum’s deal with the Fredriksen family collection also ensures a constant supply of international artworks to form a broader historical narrative.

The collection collected by sisters Kathrine and Cecilie Fredriksen in memory of their mother Inger Astrup Fredriksen will be cycled through the museum, beginning with a focus on pioneering women artists.

While the stone exterior has been criticized for being bland, the museum is crowned by a huge light hall. Illuminated by 9,000 energy-efficient LED lights, the 25,000 square meter hall is hard to miss.

The huge space, designed for temporary exhibitions, will be able to accommodate installations on a scale never before possible in Norway.

The closure of the old National Gallery removed Edvard Munch’s paintings from public exhibition for years. The recent opening of the Munch Museum solved that problem and put the world-renowned Norwegian artist back in the spotlight.

Now the National Gallery’s popular Munch room returns, cleaning Madonna and The Scream publicly displayed again. The new Munch Museum is showing three other versions, including a pencil drawing The Screambut the one in the National Museum is considered the first painted by Munch. 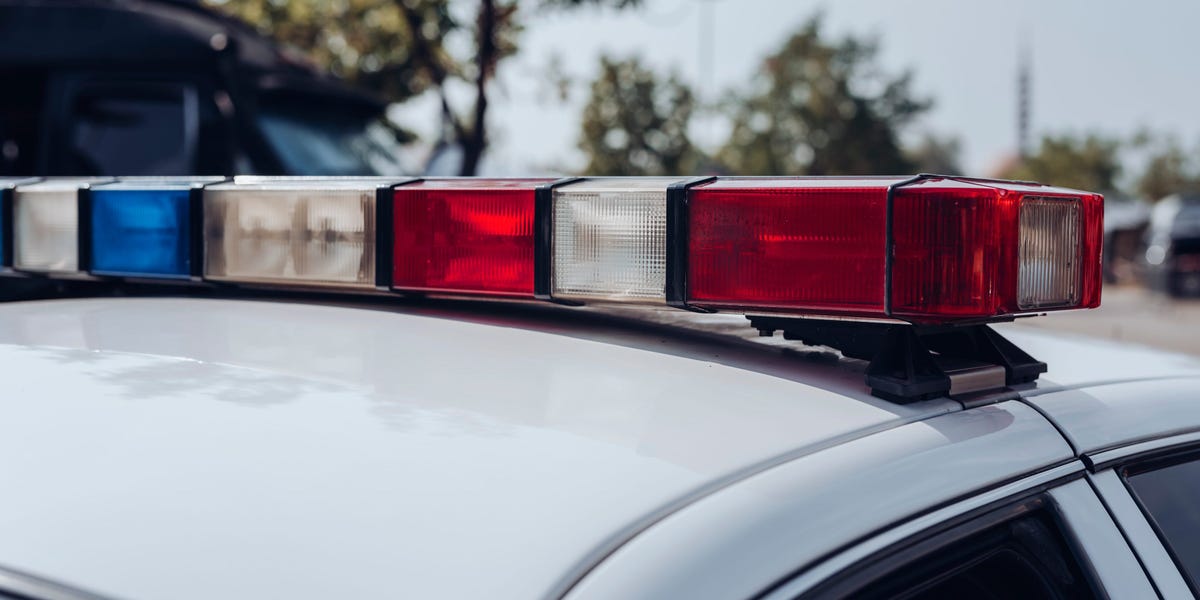 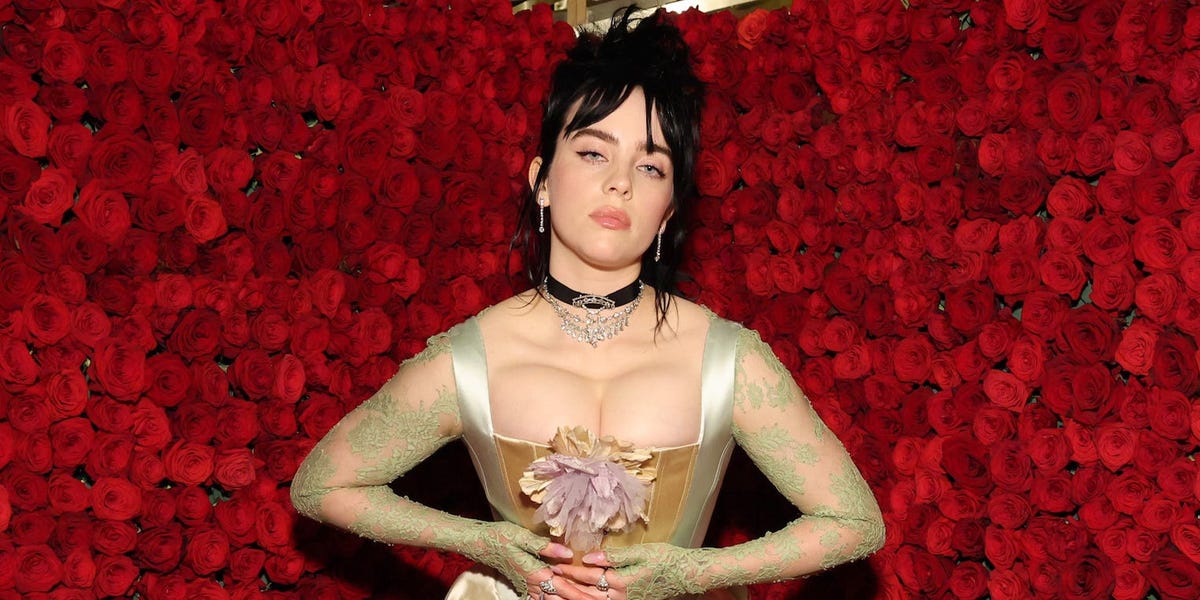 Billie Eilish says she considers her body her ‘ugly friend’ 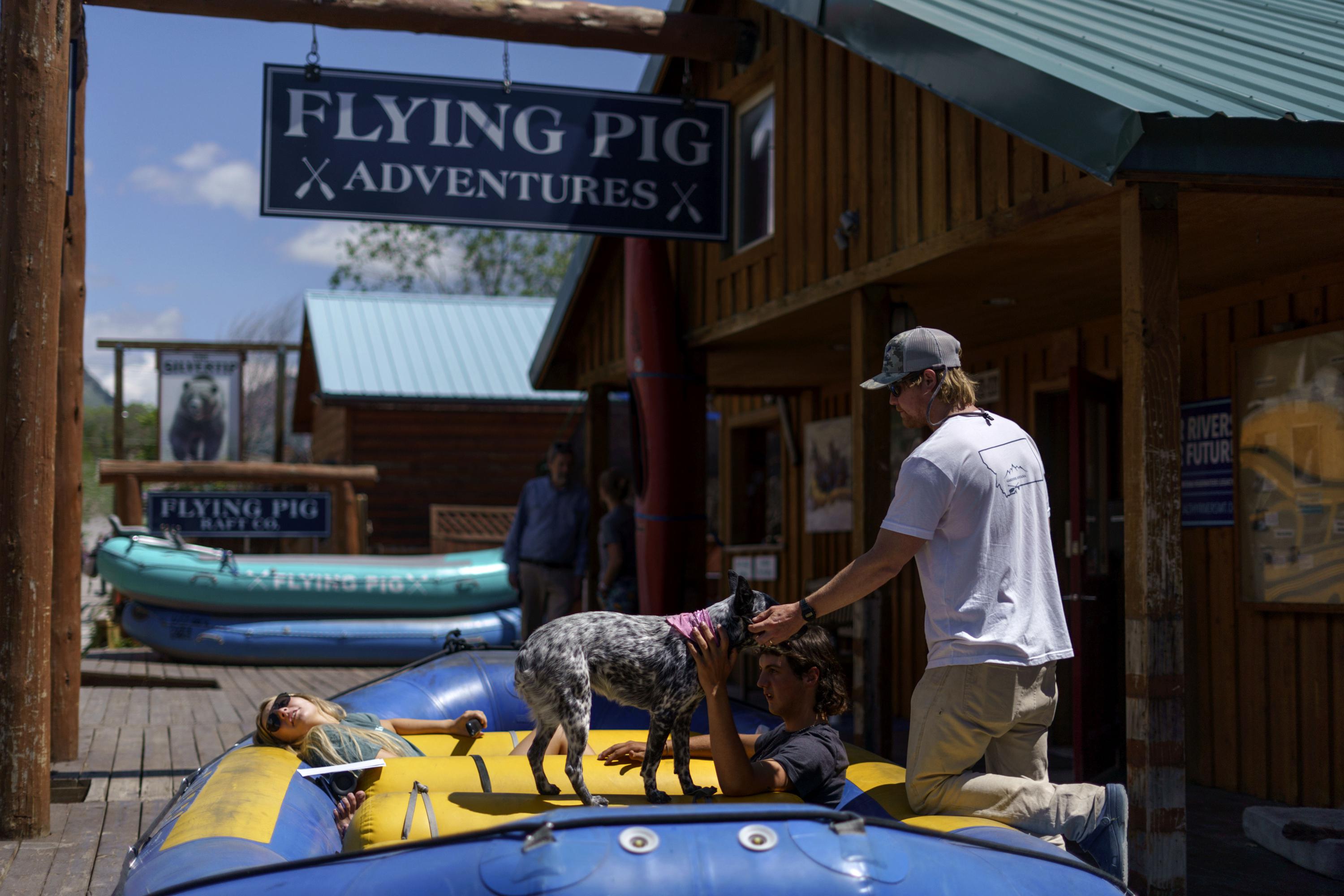