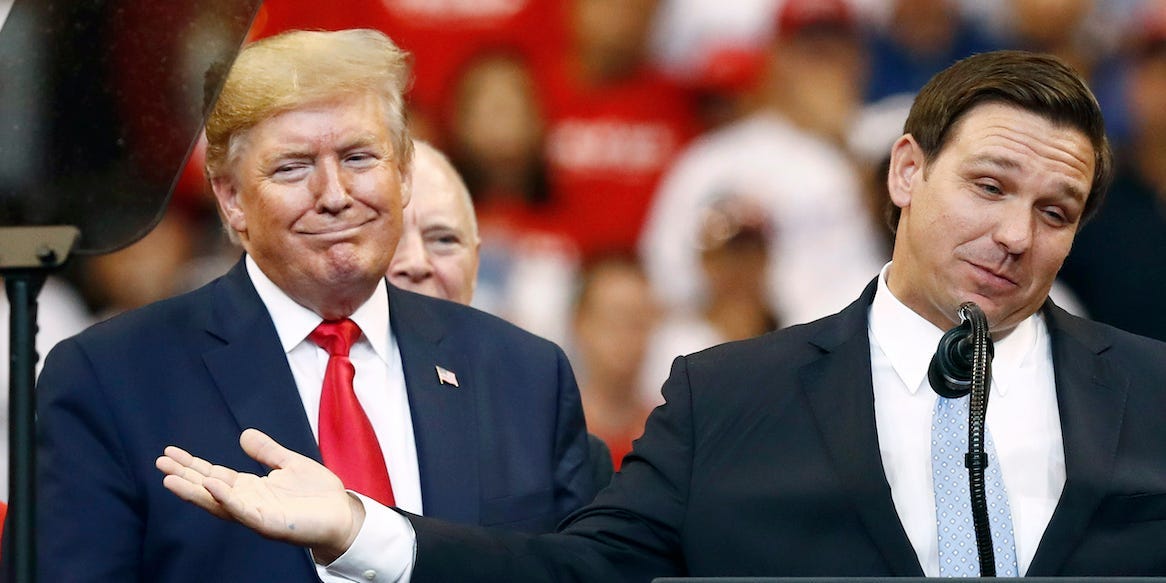 Former President Donald Trump on Wednesday shared an image of a poll that appeared to show he comfortably defeated Florida Gov. Ron DeSantis in a race for the GOP presidential nomination.

On his Truth social app, Trump posted a screenshot of a tweet reporting the results of a survey conducted by an organization called Zogby Analytics. On its website, the company claims to have “extensively surveyed four presidential election cycles and many off-year state and local elections.”

The poll, which claimed to have polled 408 Republicans, asked people who they would vote for if the Republican presidential primary were held now.

The results of the poll showed that Trump received 53.9% of the vote, compared to Desantis’ 11.5%.

While the Zogby poll could put Trump ahead of DeSantis, other polls have not been nearly as favorable to Trump.

A straw poll earlier this month showed conservatives backing DeSantis over Trump when asked who they would most like to see as their 2024 presidential nominee. Meanwhile, a poll released Thursday in New Hampshire showed support for DeSantis had grown since last fall, putting DeSantis ahead of Trump in the state.

Trump also made a number of comments about DeSantis this week, including demanding that the latter be elected governor of Florida. The former president also said he believed he would defeat DeSantis in a head-to-head battle for the GOP’s presidential nomination.

According to Politico, DeSantis has not sought Trump’s approval as he seeks re-election this year and has no intention of doing so.

On Thursday, Frank Luntz, a leading GOP pollster, claimed that DeSantis is a growing threat to Trump. “Make no mistake, Donald Trump is the most popular political figure within the Republican Party, but there is now a specific challenger,” Luntz said.

Neither Trump nor DeSantis have stated their intention to run for president in 2024, despite being hot favorites in the running. In October, DeSantis said he wouldn’t consider running for president because he’s busy “making sure people don’t support critical race theory.”

Trump, meanwhile, has repeatedly teased that he would be taking part in the race but has not officially announced the start of his campaign.

Bank cards: where have all the numbers gone? | banks and building societies 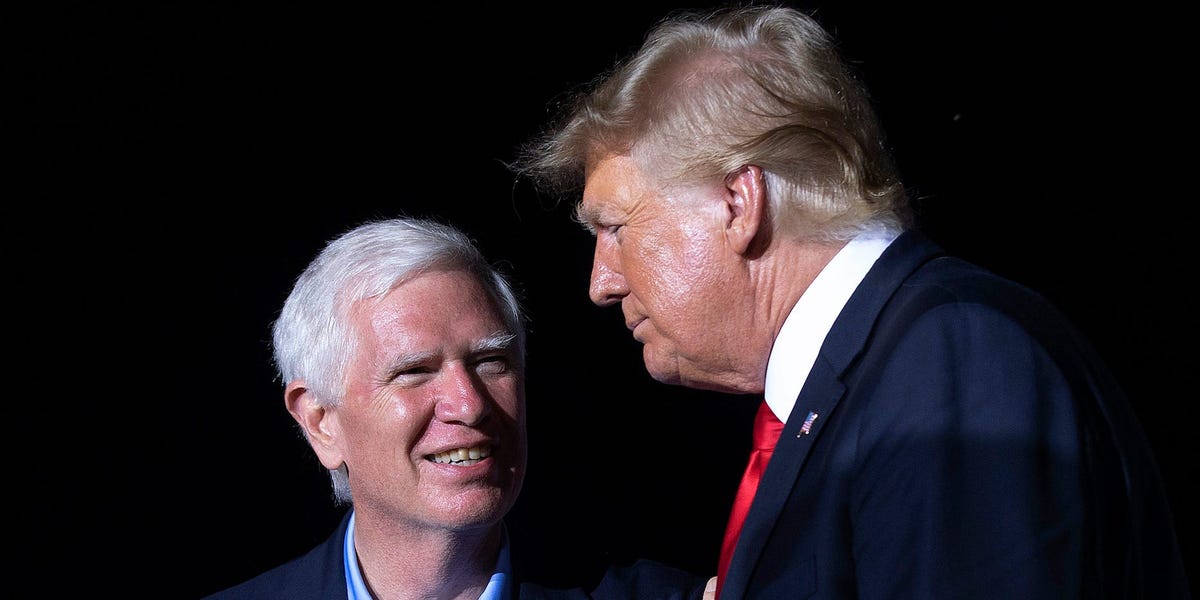 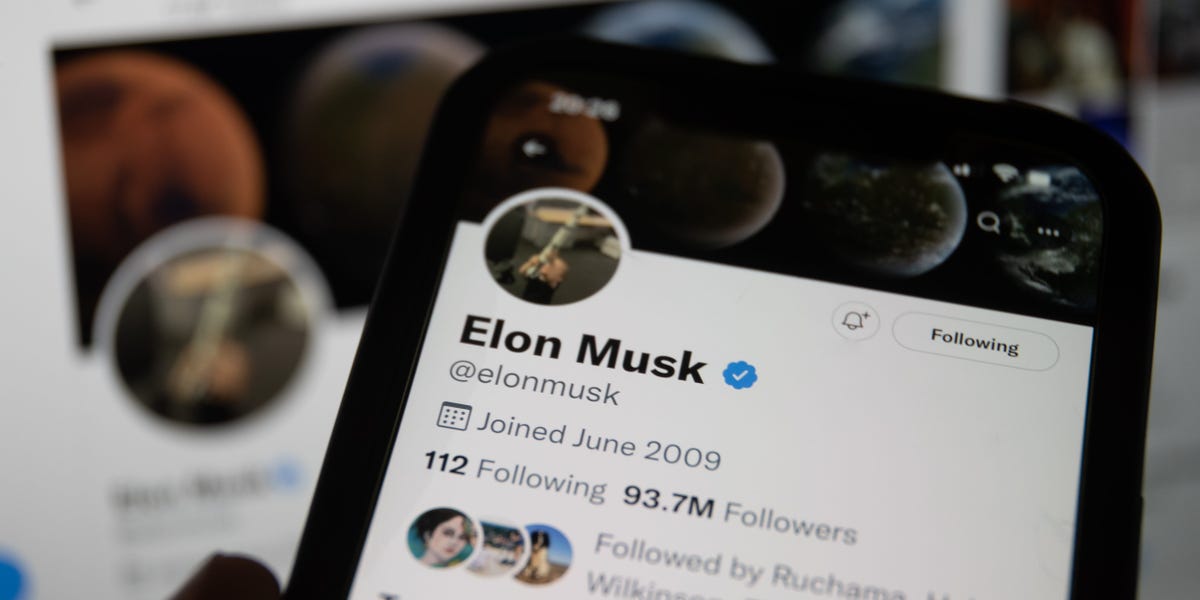