Happy weekend from Fextralife! If you’ve been too busy to keep up with the latest games we cover or are looking for a refresher, you’ve come to the right place! Here’s a bite-sized version of this week’s top RPG news. Try the latest news on the Fextralife wiki network.

Check out the video above and read on for the text!

For more information on this news, click here Capcom Announces Showcase for June 13th to Focus on Previously Announced Titles. 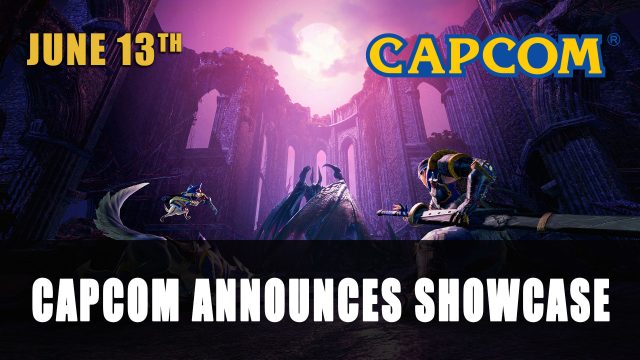 More information on this news can be found here in Xenoblade Chronicles 3 Gets New Trailer With “Aionios”. 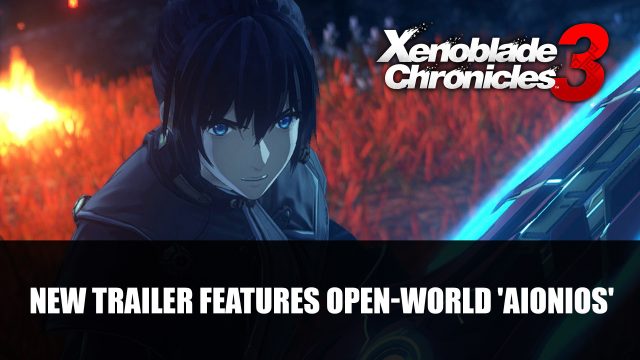 The new trailer of Xenoblade Chronicles 3 shows the rich world of Aionios. 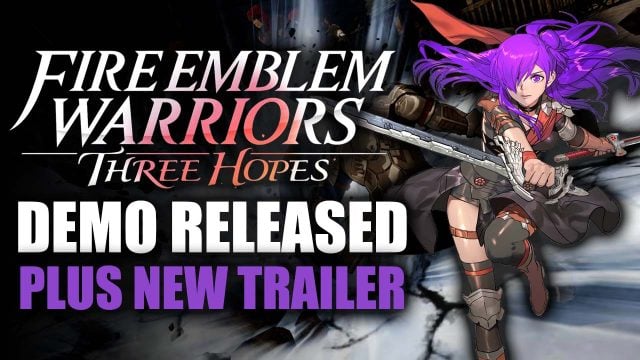 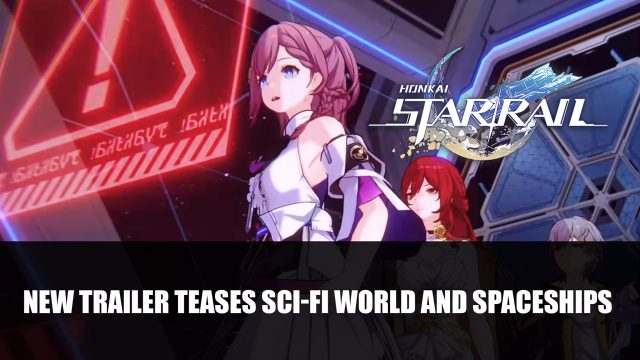 For more information on this news, check out the Zenless Zone Zero Get Combat Trailer At Summer Game Fest here. 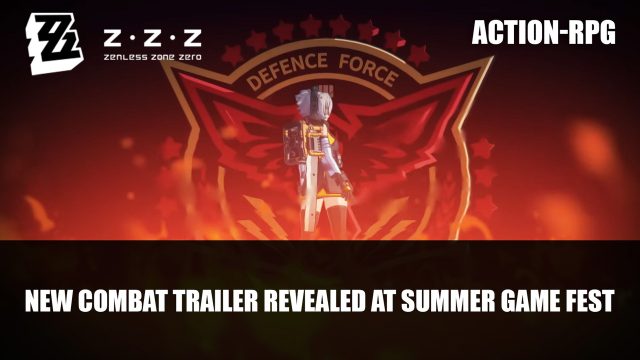 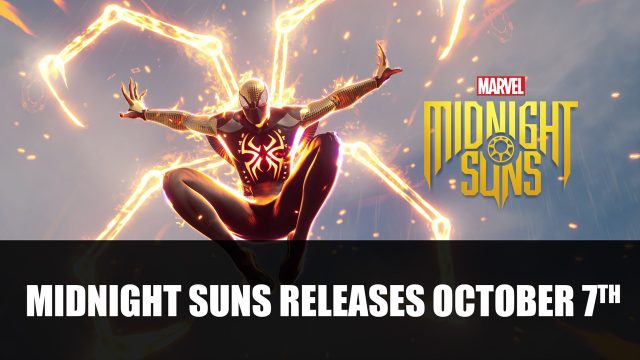 You can read more about this news here in Granblue Fantasy: Relink Now Delayed to 2023. 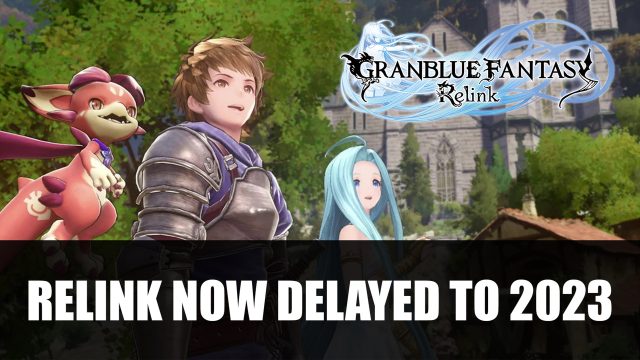 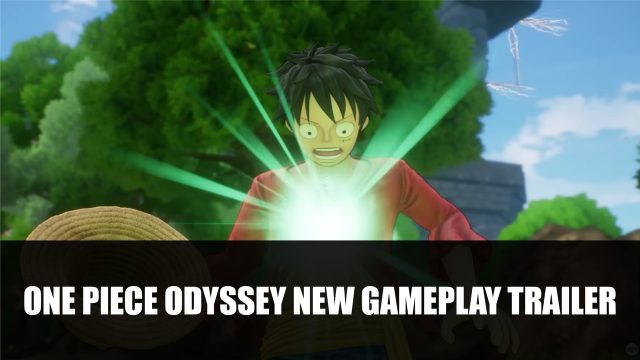 Well, that’s it for the week in Wikis. Please join us next week for another great game week! Remember to check out our VIP program for some exclusive backer benefits, and aspiring authors should take advantage of our Become an Author initiative! Thank you again for being part of this great community. Keep visiting us for news, reviews, YouTube streams and videos, and general wiki goodness!

Follow us on social media for the latest and greatest. The more followers we get, the larger the Fexus army will become:

Apex Legends reveals Vantage in Tales from the Outlands: Survive

5 ways to dumb down your Smart TV

What we want to see live at the Summer Game Fest