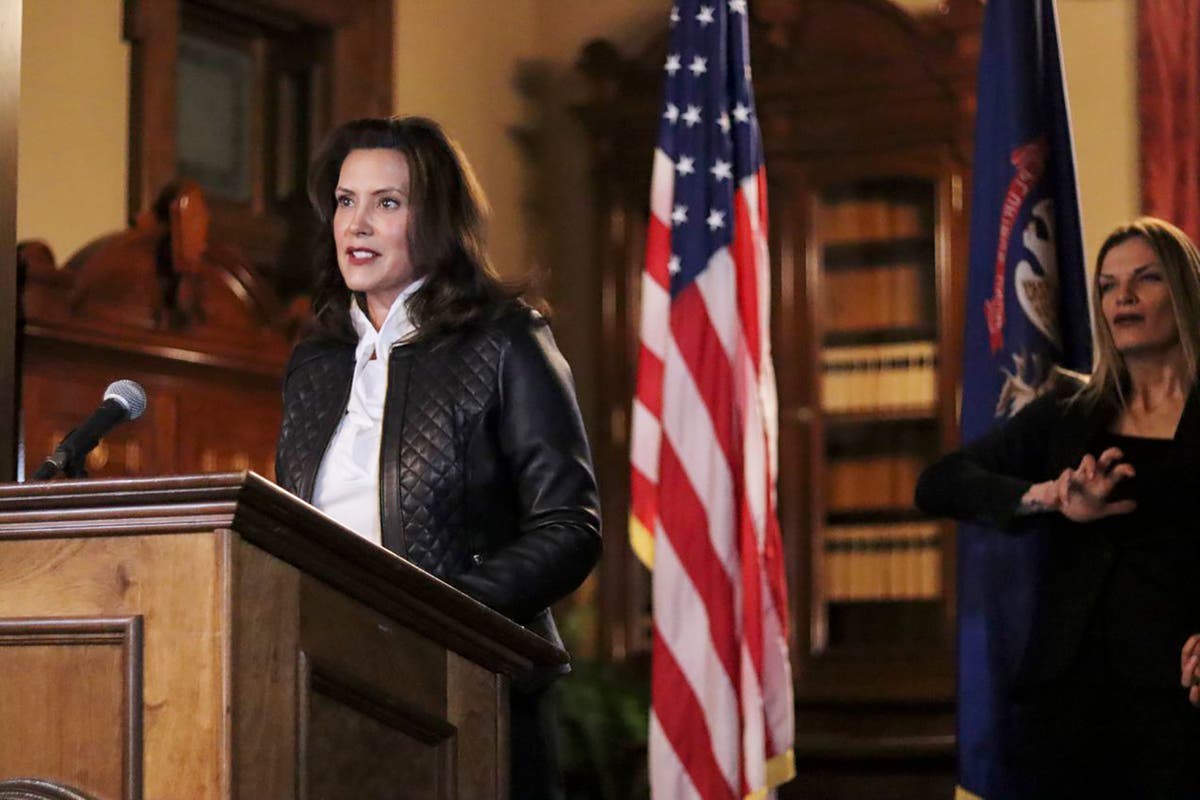 A 56-year-old man suspected of shooting dead a retired judge in Wisconsin on Friday reportedly had a “hit list” in his car, including state Gov. Tony Evers, US Senate Minority Leader Mitch McConnell, and Michigan Gov. Gretchen Whitmer.

The Independent has contacted the Wisconsin Criminal Investigation Department, who is leading the case, for confirmation.

Police said they found the former judge tied to a chair and fatally shot.

There they also discovered an as yet unnamed 56-year-old man who is believed to have shot himself and is now in critical condition.

“This appears to be a targeted act,” Wisconsin Attorney General Josh Kaul said Friday. “The person who is the suspect appears to have had other goals as well. It seems to be related to the justice system.”

Officials have disclosed that the suspected shooter had other targets in mind but did not say to whom, only that those on the list were briefed and are not in danger.

Ms Whitmer was the previous target of a kidnapping plot in 2020.

“While the news reports are deeply disturbing, we will not further comment on an ongoing criminal investigation,” a Whitmer spokesman told ABC News in a statement.

Police are investigating the incident as a homicide and a potential domestic terrorism case.

The audio of the 911 message indicates that Roemer’s son may have been in the home when the shooting occurred.

“The son says he woke up, saw a male subject with a firearm — a pistol — said the subject didn’t see him and we were able to exit the house through a window,” a dispatcher can be heard saying .

Police arrived after the scene after a 911 caller said they heard two gunshots inside the home.

According to Attorney General Kaul, a SWAT team attempted to negotiate with the suspected shooter before deciding to enter the home.

Inside they found the deceased judge and the wounded man.

The shooting follows a shocking wave of gun violence across the US in Buffalo, New York; Uvalde, Texas; and Tulsa, Oklahoma.

Judges are not immune to this epidemic of gun violence.

US District Judge Esther Salas has pushed for federal law to limit the amount of personal information available about public officials after her son was murdered in a similar attack on her family’s New Jersey home in 2020.

The state passed such a law known as Daniel’s Law in the same year.

According to US Marshals, threats against judges have increased in recent years. 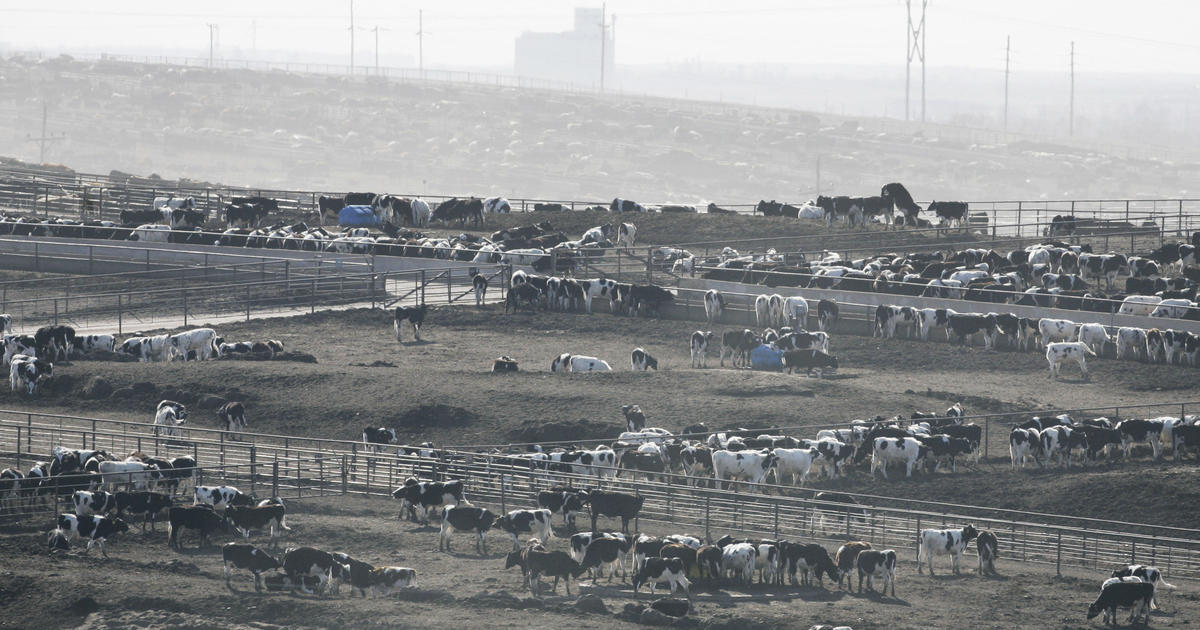 Heat stress is blamed for thousands of cattle deaths in Kansas 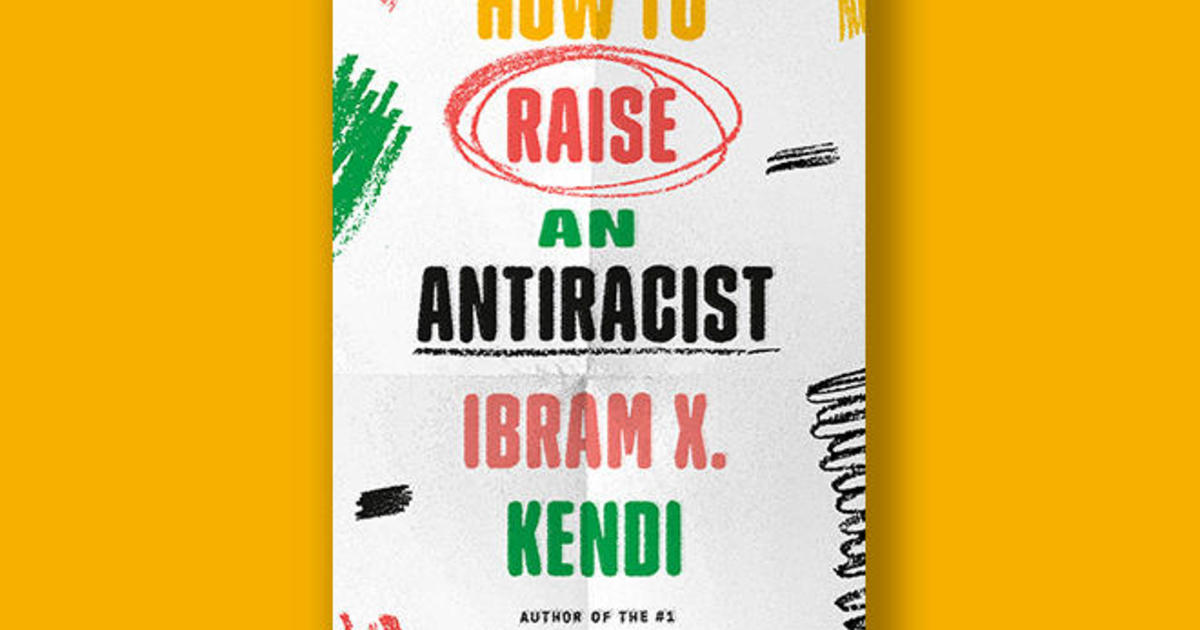 Book excerpt: “How to Raise an Antiracist” by Ibram X. Kendi