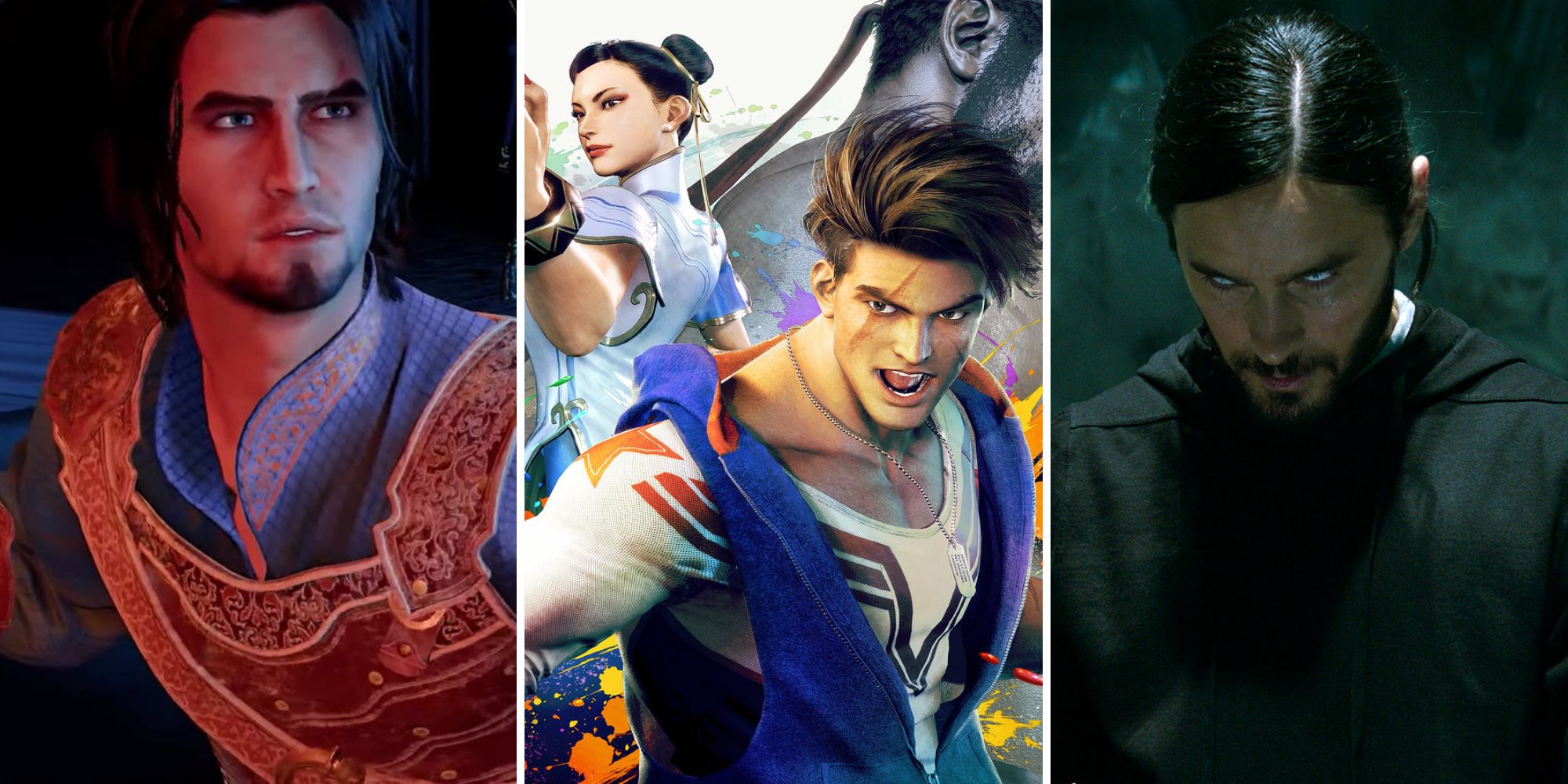 If you think you’ve had a bad day today, think of the people working on the Prince of Persia: Sands of Time remake, as Ubisoft has announced that the game has been delayed yet again and even pulled from retail stores.

That’s our biggest story today, but we also got the news that Street Fighter 6’s roster appears to have been leaked, along with the announcement that Morbius is going back to theaters thanks to all the memes. See below for more details.

The Prince of Persia: The Sands Of Time remake has been delayed again and pulled from retail stores

The Prince of Persia: The Sands Of Time remake has suffered another setback when Ubisoft announced that the game is no longer targeting a fiscal year 2023 release. Worse, the game was also delisted at various retailers including GameStop as fan pre-orders were also canceled. Ubisoft doesn’t even give an exact release window as to when we can expect the game, but states that this further delay was caused by developers switching from Ubisoft Pune and Mumbai to Ubisoft Montreal.

THEGAMER VIDEO OF THE DAY

Also see: Prince Of Persia: The Sands of Time shouldn’t be that hard to remake

Quite a bit of new information about Street Fighter 6 has been leaked online since the game was unveiled during last night’s State of Play showcase, including what appears to be the full list of the game. Most of the characters you would expect are included in Street Fighter 6, but this leak also reveals seven brand new characters entering the Street Fighter universe.

Morbheads can celebrate as Dr. Michael Morbius is set to return to screens thanks to the film’s recent viral meme outbreak. Over 1,000 theaters will be showing Morbius again as Sony seeks to capitalize on the film’s ironic success, which has only increased since it was first released. Whether or not people will actually watch it this time is another matter entirely.

EA appears to have backed off its recent commitment not to speak publicly on trans and women’s rights after employees threatened to leave if the company attended Pride. In a statement released today on EA’s official Twitter account, the publisher took the stand by saying: “As a company, we agree that trans rights are human rights. Women’s rights are human rights.” It may have taken some convincing, but it’s good that EA made the decision to speak out.

Finally, Sega had a small announcement to make as it unveiled a new mini-console. Scheduled for release in Japan on October 27th, the Mega Drive 2 will contain 50 different games, including some select Sega CD titles. Sega’s English-language channels have yet to comment on whether this is exclusive to Japan, but it’s something you should import if you’re really desperate for some retro goodness.

Next: Stardew Valley offers a sense of normality to those with chronic illnesses 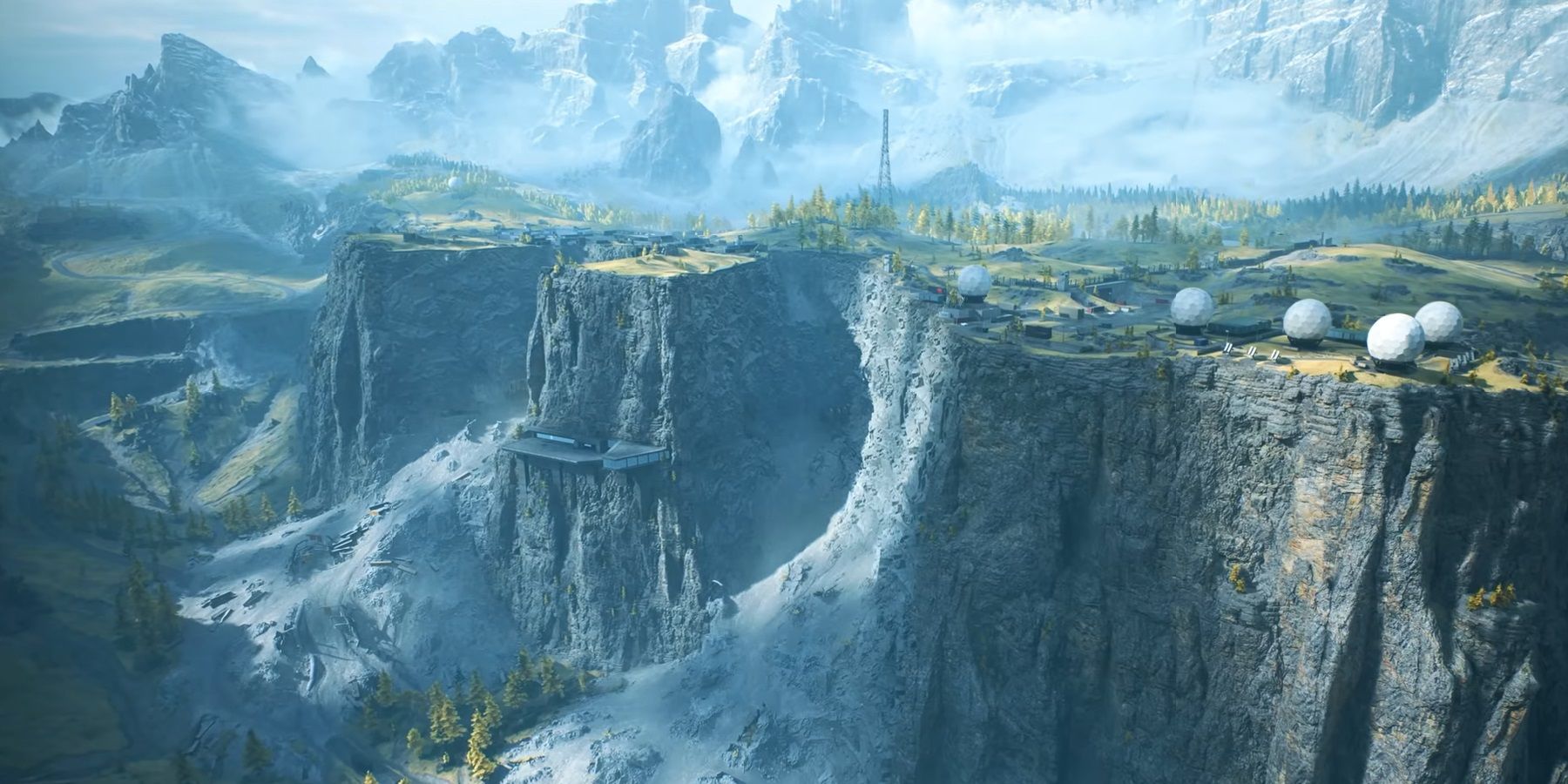 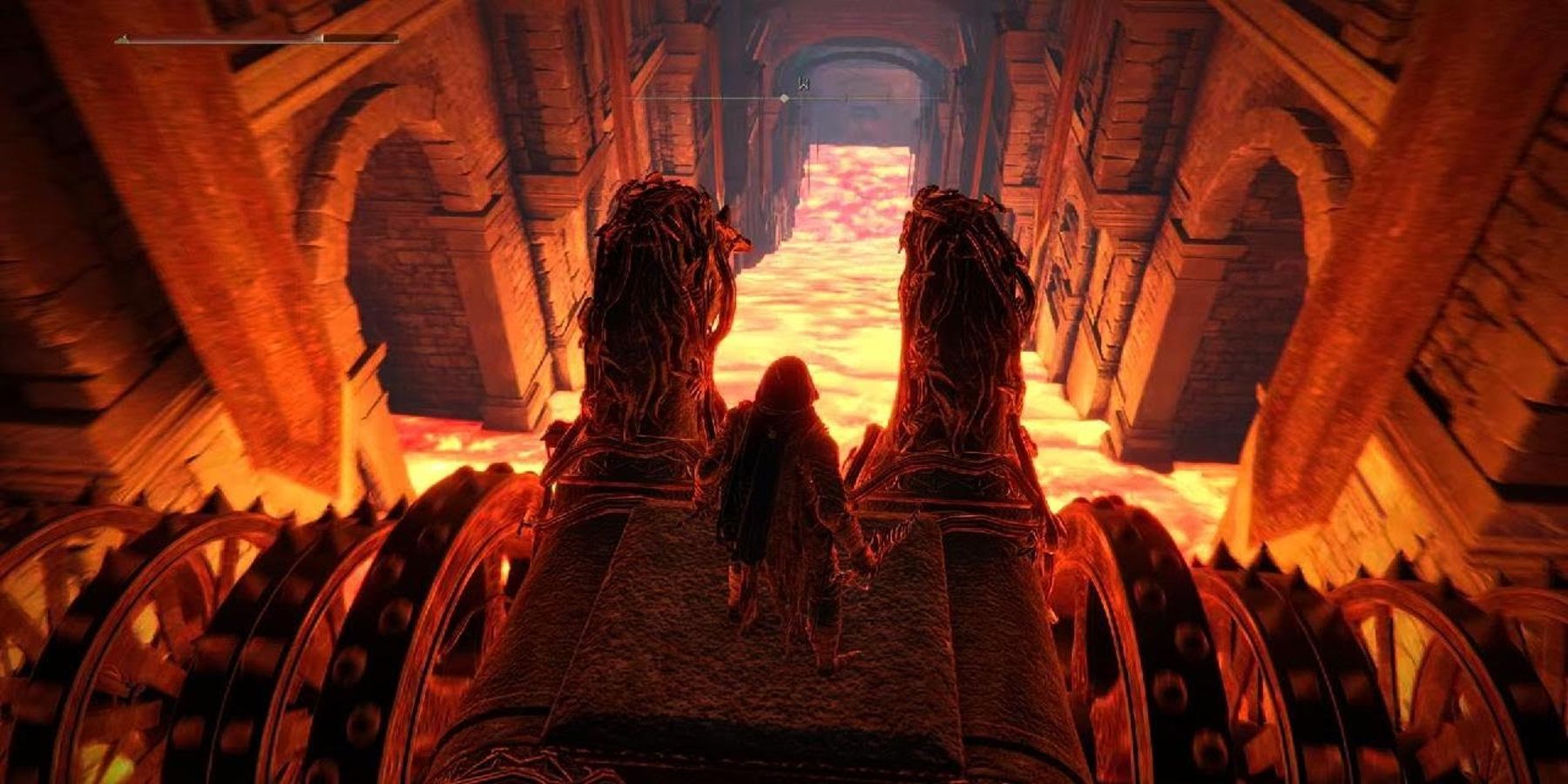 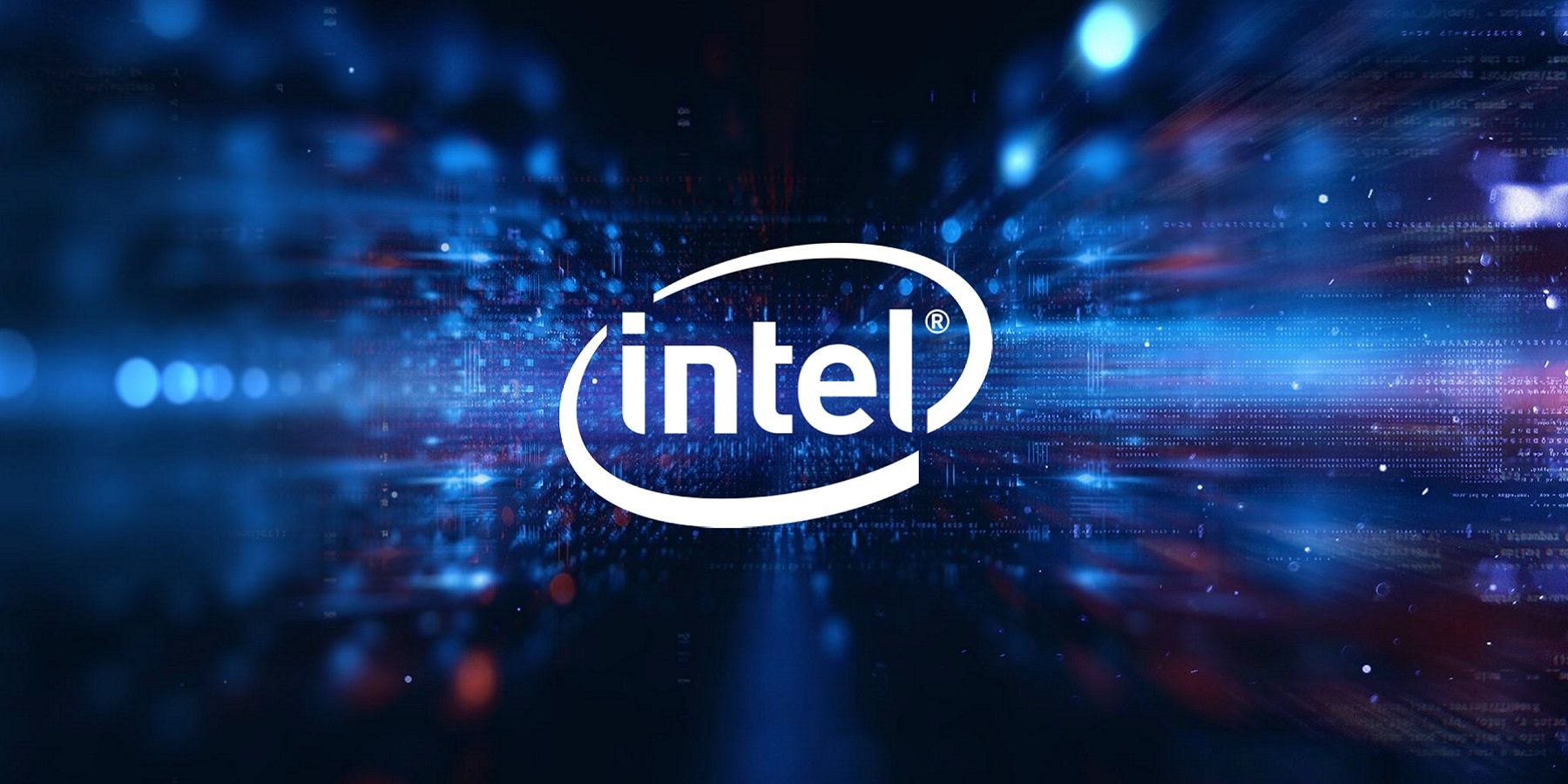