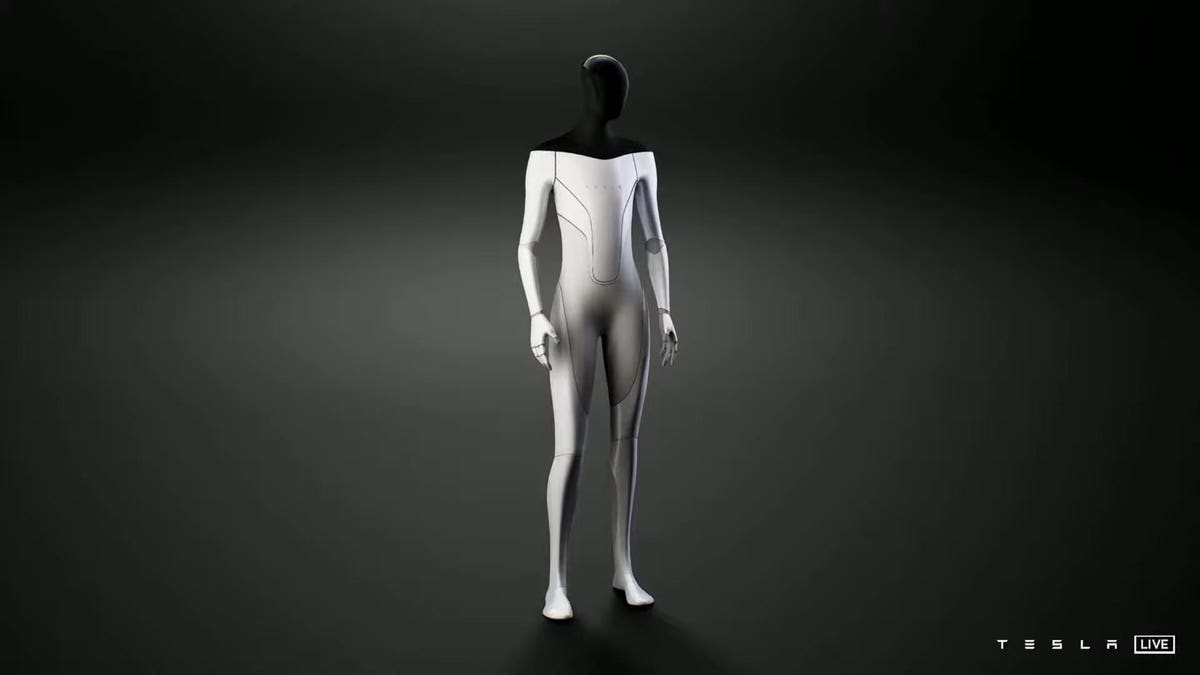 Elon Musk recently postponed Tesla’s second AI Day to August 19th until 30.09th. We’re all used to Tesla’s late deadlines, but the reasons are intriguing. In a tweet, Musk blamed the delay the possibility that by that time they will have a working humanoid robot to show off.

The humanoid robot called Optimus (believed to be a Transformers reference and formerly known as the Tesla Bot) was one of the big announcements at the last AI Day in August 2021. For some, the Optimus reveal was a bit of a curveball because they thought that Tesla’s AI technology and supercomputer Project Dojo are aimed solely at developing the company’s self-driving car capabilities as quickly as possible. After all, the FSD system has been in beta testing in the US and Canada since late 2020, and Musk recently claimed Tesla will expand the current tally from 100,000 to 1 million beta testers by the end of 2022. So there will be a lot of data to crunch and shape into improved self-driving models.

But with all that knowledge of environmental behavior and AI computing power, it’s not such a big leap for Tesla to use the capabilities for other applications. A self-driving car is already a kind of robot, and installing related technologies in a two-legged form is not such a big leap. If it’s useful to have your car do the boring daily commute to work, it could also be very beneficial to have a robot to do the cleaning, help lift heavy objects, and help with all kinds of household chores.

At the time of the original announcement, Musk argued that the humanoid robot had the “potential to be more significant than the vehicle business over time” and would eventually mean that “physical labor will be a choice.” This hinted at the idea of ​​universal basic income that has been floating around in recent years, particularly as a central tenet of Andrew Yang’s 2020 presidential campaign. This is particularly ironic right now after Elon Musk has told employees to come back to the office and is also considering laying off 10% of his workforce. He would probably very much like to replace his factory workers with a fleet of Optimus Tesla Bots.

That being said, the fact that Musk believes the Optimus program is advanced enough that a prototype can be ready for demonstration by the end of September is exciting. The original announcement was for a 5ft 8in tall robot weighing 57kg (125lbs) that can carry 20kg (45lbs) over long distances and lift 68kg (150lbs), potentially making it very useful to help pick things up. Tesla also states that the bot’s top speed will be 5mph, dispelling any fear of danger – because most people will be able to run faster.

The Optimus Tesla Bot was a final reveal at the last AI Day, but could be more of a focus at the next. Nonetheless, Musk promises “lots of cool updates,” and of course more news on Autosteer on City Streets, which is currently in beta, will be the main topic. Version 2022.12.3.10 released in May was one of the biggest updates to date, containing over 250,000 new video clips for retraining the algorithm. The removal of three legacy neural networks improved the system’s frame rate by 1.8 frames per second. The system should also make decisions more confidently – its previous hesitancy was a frequently cited frustration for beta testers.

If the public release of this new update (FSD 10.12.2) yields positive results, Musk has also promised to reduce the security rating required to enter the FSD beta to 95+ (currently it’s 98+ from 100). should allow for a wider pool of beta testers. The original version required a perfect 100, which was then reduced to 99 in October 2021. The more beta testers, the more data will be collected to train the model, and the sooner it will take the feature to move from beta to full adoption. However, due to cultural differences in driving styles and regional legal hurdles to overcome, it could take years for FSD to spread outside of the US and Canada.

In the short term, FSD will remain the main attraction of Tesla’s AI Day. But if a working prototype of Optimus is actually on display, it’s likely to draw a lot of attention as well. Anyone interested in technology has dreamed (or had nightmares) of autonomous robots. You can imagine the stage theater Musk will engage in to show the developments. Maybe he and Optimus dance together, or maybe Optimus climbs out of a Tesla car and hands Musk something (maybe a spliff Joe Rogan sent over). Either way, it’s likely to be a big spectacle. 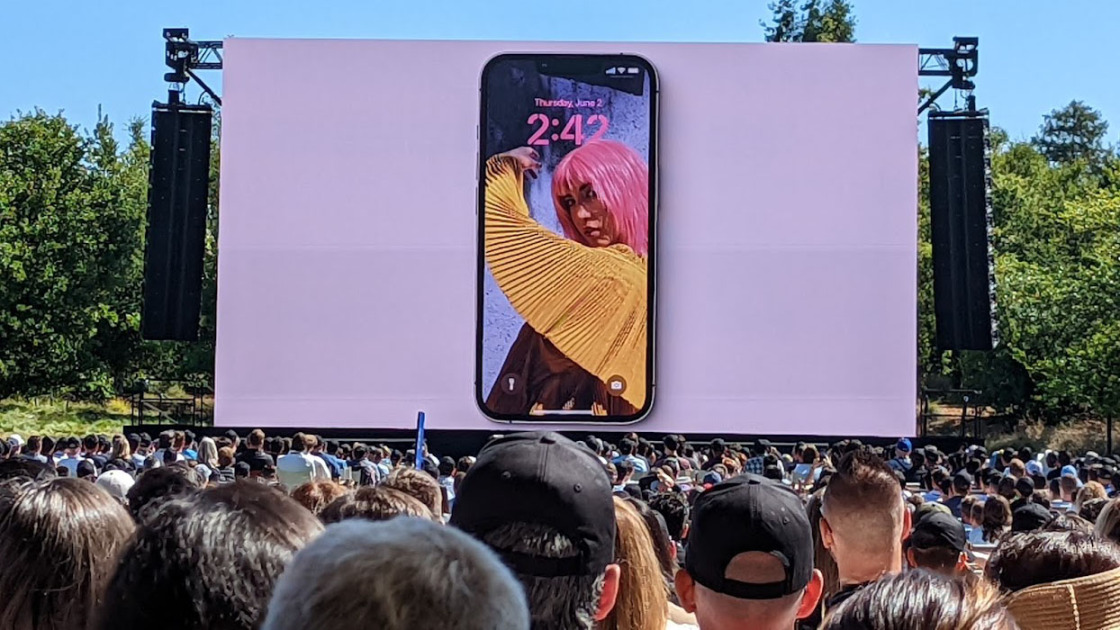 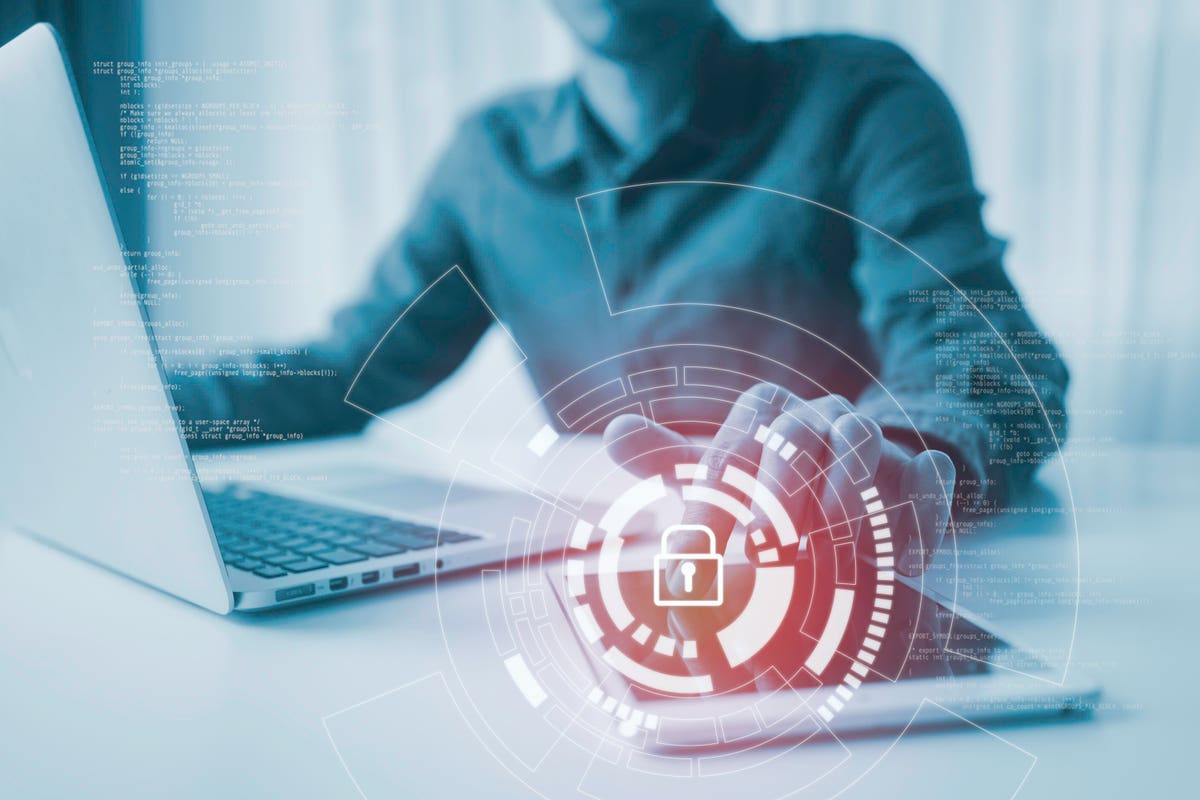 Unleash the power of IoT while securing the network