Between makeup, hair, and clothing, women generally spend a lot of time on their appearance. This is partly due to the pressure society puts on how women look. Attractiveness is a emphasized and valued trait in women, and attractiveness is associated with higher self-esteem.

“Overall, our study suggests that women with greater self-esteem related to social interactions place greater importance on their appearance, leading to greater makeup use,” the researchers said.

Focusing on looks is associated with negative outcomes like neuroticism and eating disorders, but using makeup can boost women’s confidence, which could be a positive outcome.

This study took steps to understand the nuances surrounding the relationship between self-esteem and makeup use. Despite this, it still has limitations. One such limitation is that this study is cross-sectional, so causality cannot be assessed. Follow-up studies could use an experimental design. Furthermore, only Brazilian women, who were mostly Caucasian, were used in this study, which does not adequately represent the Brazilian population. Further research should use a more diverse sample. 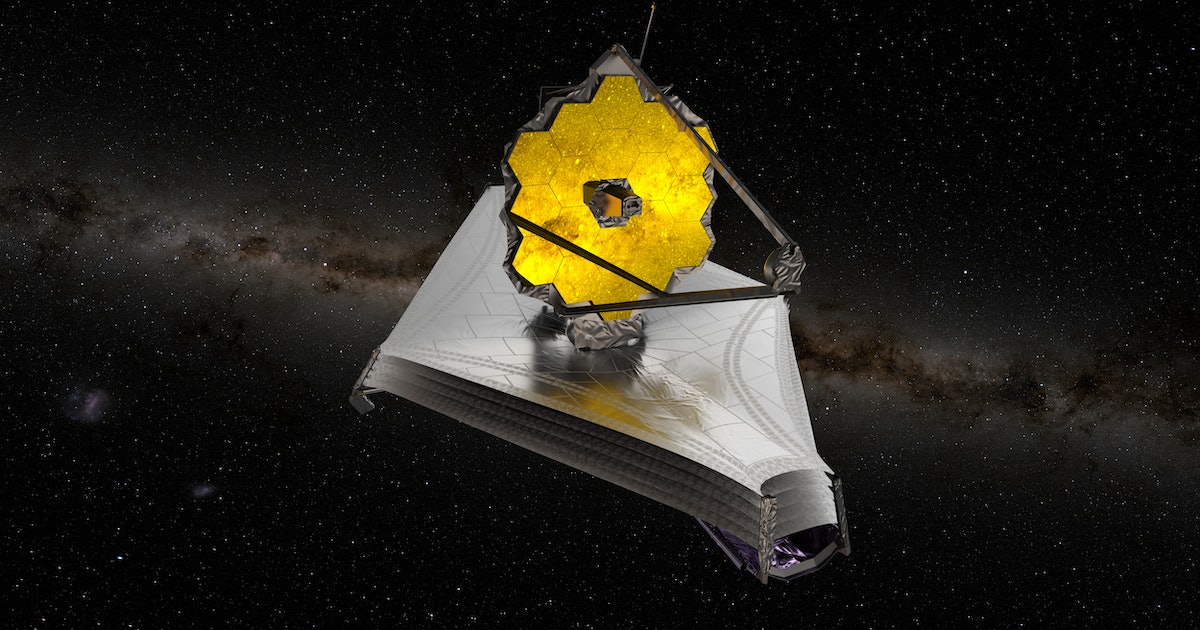 Khiara M. Bridges: The court’s abortion ruling is an attack on women – and on democracy