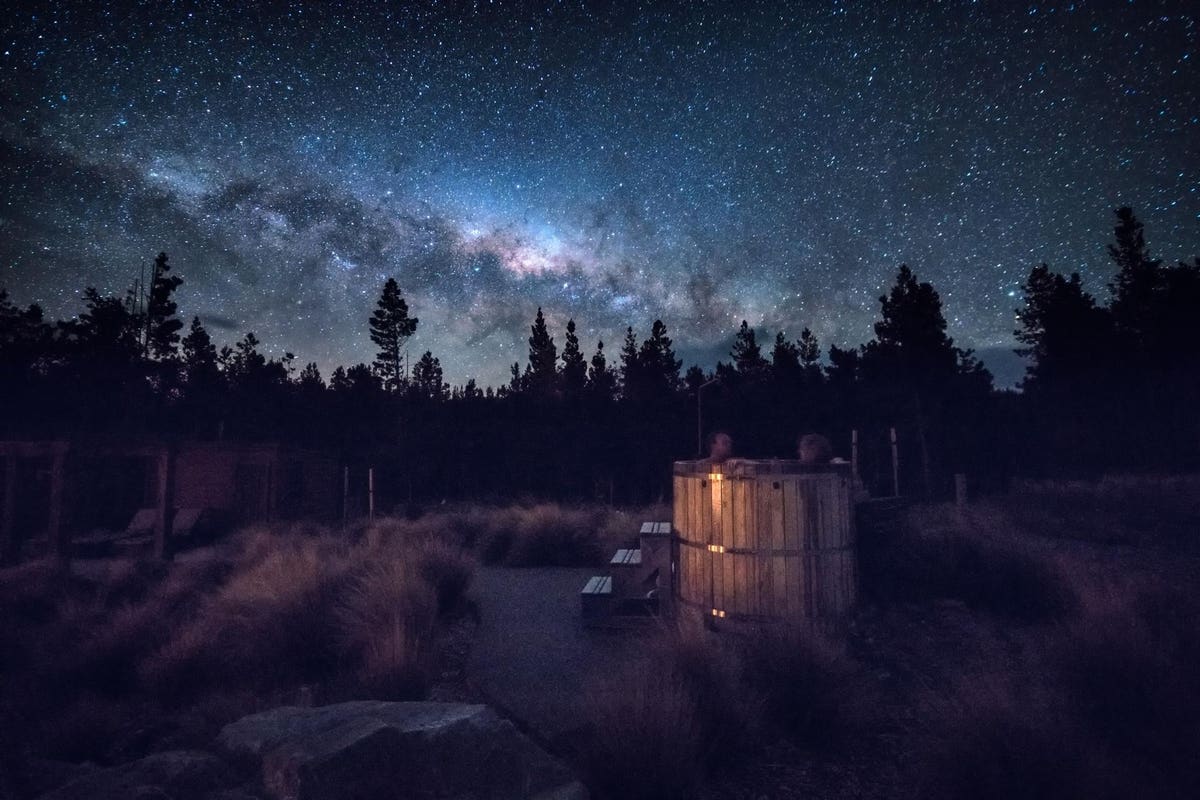 according to dr Rangi Matamua, an Indigenous studies and Māori cultural astronomy academic of Tūhoe descent, is celebrating what may be the world’s first reintroduced Indigenous holiday in Aotearoa New Zealand this year. Matariki is the Māori New Year in Te Ao Māori, or Māori belief, and is signified by the reappearance of the Matariki star cluster in the early morning sky.

English speakers may know the star cluster better by its ancient Greek name Pleiades, while Subaru drivers will recognize it by the logo on their car. But for the Māori of New Zealand, the reappearance of these stars in the middle of winter in the southern hemisphere means that the past year is ending and the new one is beginning. Historically, Matariki has been associated with harvests and hunting, with clear stars indicating a bountiful season.

But there is a deeper cultural meaning beyond the change of seasons. “One of the stars in the cluster is Ururangi and is directly connected to the winds,” says Dr. Matamua. “We have a saying: ‘e hoki ki ō maunga kia purea ai e ngā hau o Tāwhirimātea’, which means ‘Return to your homelands and let your mind be cleansed by the winds of your homeland.'” In Matariki you will be cleansed and healed, revived and regenerated. “All the stuff you carry with you, wherever you are in the world, you take it home and it’s blown away.”

New Zealand officially recognized Matariki as a public holiday in April 2022, although it has long been celebrated by Māori. “This year we will celebrate a holiday based on an indigenous knowledge system shared across the country and the world to help us affirm and enrich our national identity,” says Dr. Matamua. He adds that all humans on the planet are descended from humans who used stars to tell time or navigate or to know when to hunt and harvest, and when Matariki appears the celebration contained within creates unity. “In this moment we come together as one people and rise to heaven.”

At the heart of the celebrations are principles of remembrance, celebration of the present and looking to the future, with a focus on Mātauranga Māori, or ancestral knowledge and wisdom.

The Matariki Star Cluster is relatively close to Earth, making it visible to the naked eye, especially in New Zealand with its many dark sky sanctuaries and low light pollution. The Aurora Australis or Southern Lights are also visible at this time of year, making stargazing all the more spectacular.

Travelers interested in enjoying the night sky can target these hotels and stargazing experiences across the country.

Floor-to-ceiling glass windows and 300-degree views make Rahimoana an excellent, perfect place to experience the night sky without even getting out of bed.

See the entire sky from a geodesic dome just five minutes from the Waitomo Caves and their famous glowworms.

Owhaoko is 6,950 hectares of mountainous terrain accessible only by helicopter and held in a trust for descendants of the original Māori who traveled in the area. This is a place to see the full majesty of the night sky.

Hut in the Night Sky – Ruapehu

Five Star and Zero Waste, Nightsky Cottage is ideal for star gazing. Guests can even choose to sleep under the stars by the log fire.

These private, glass-enclosed eco-cabins are designed to give you a front-row seat to nature’s show. See the unveiled night skies across the country.

Tekapo Stargazing is the only guided hot pools and stargazing experience in New Zealand. It is located in the Aoraki Mackenzie International Dark Sky Reserve – the largest reserve of its kind in the world.

As a certified Dark Sky Sanctuary, this is another excellent spot for stargazing. Being at the very southern end of New Zealand, there is even more to see in the sky here.

New Zealand Tourism has also compiled a detailed list of events, locations and information for travelers wishing to celebrate the Māori New Year. 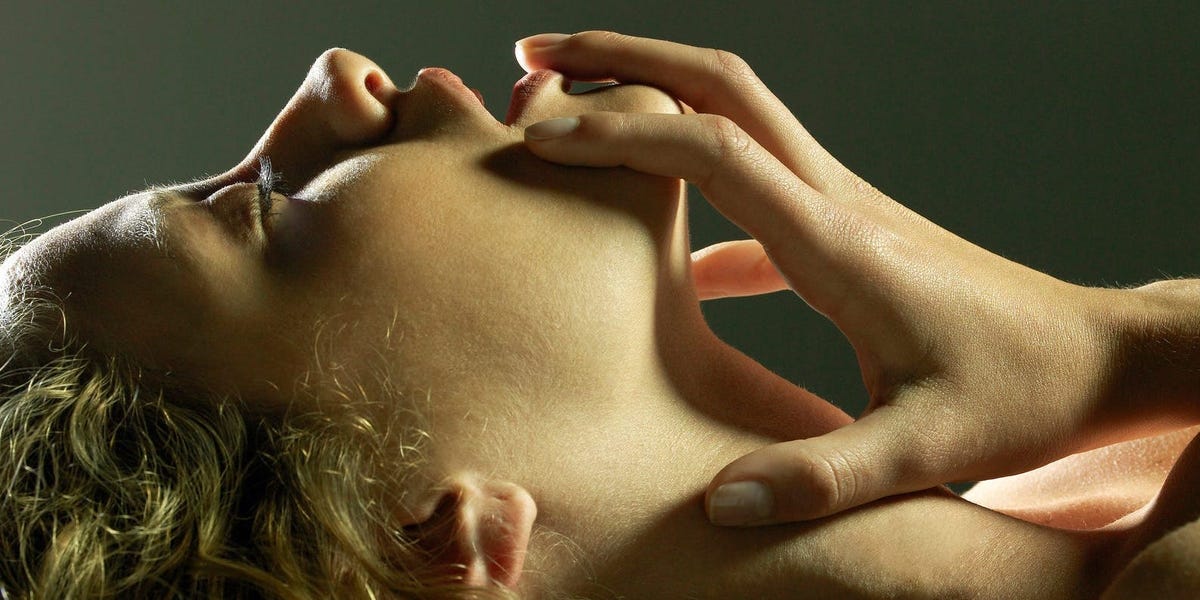 the fetish of being aroused by impregnation 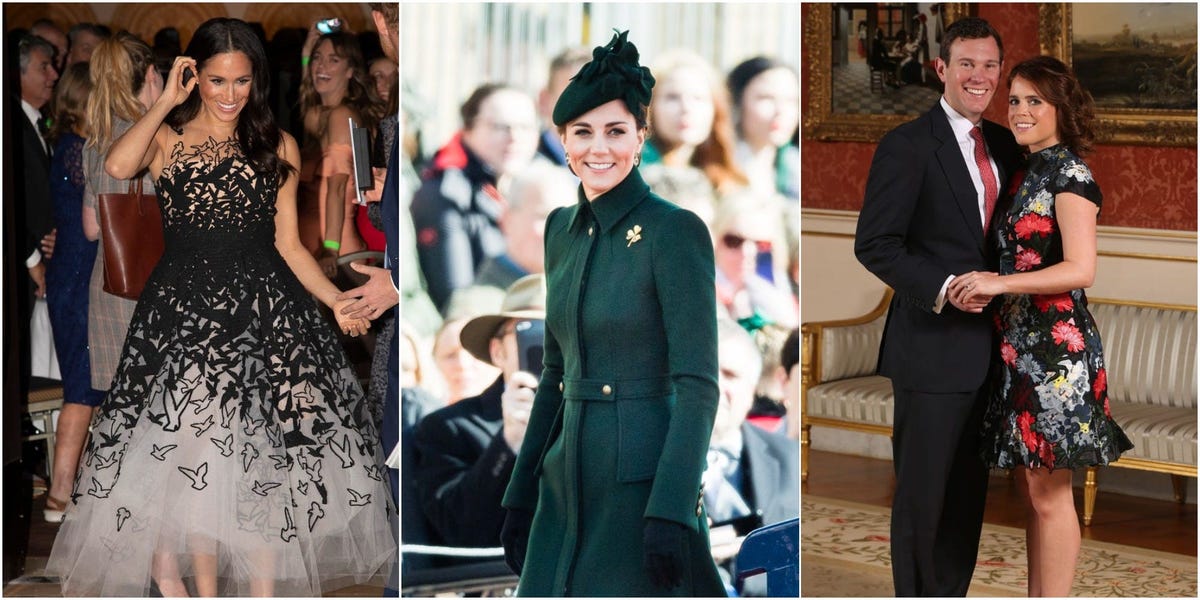 The most expensive outfits worn by royals – photos 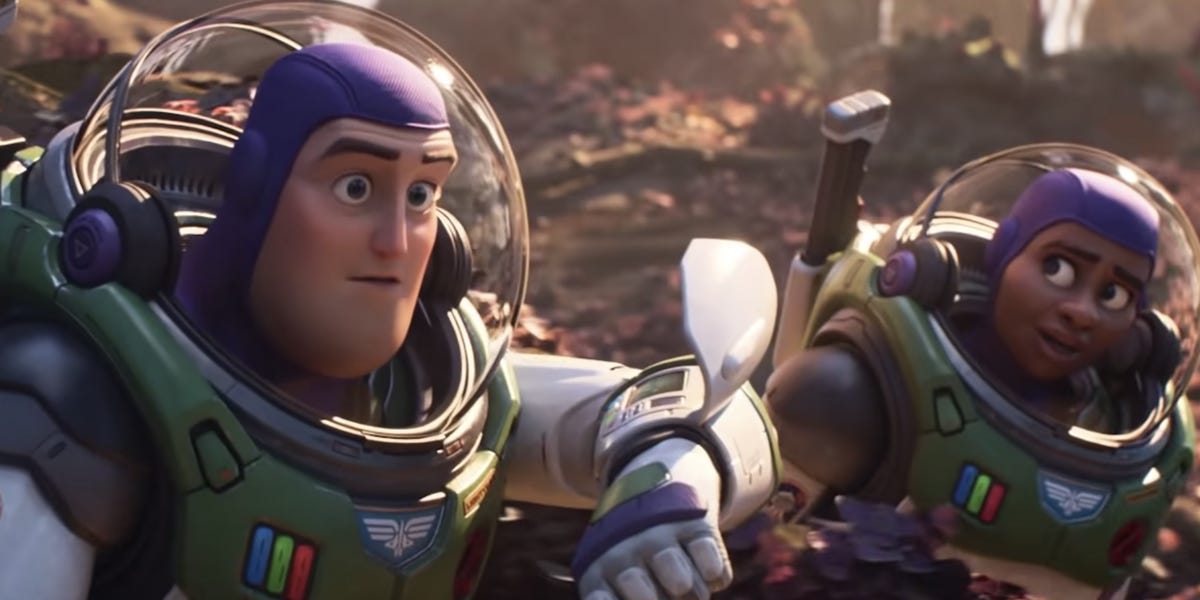