After staying at home for more than a month, Chen Chunmei joined a long line of customers at a popular Beijing restaurant where diners ate huge bowls of crayfish following an easing of Covid restrictions in the Chinese capital.

Last month, the city of 22 million discouraged people from eating out, closed gyms and cordoned off dozens of subway stations to try to contain a coronavirus outbreak.

The curbs are finally loosening now, including at restaurants.

“I’m very excited, especially since we’ve been in lockdown for so long,” Chen told AFP.

“I ordered or cooked takeout every day. I really wanted to come out to eat.”

Beijing barred residents from eating out last month, along with a host of other restrictions in a bid to try and stamp out a Covid outbreak Photo: AFP / Jade GAO

At its peak, Beijing was only registering dozens of infections each day.

But authorities in China have committed to a zero-Covid strategy — with rapid lockdowns, mass testing and strict travel restrictions to eliminate even the smallest outbreaks.

Chen, 28, said her premises were initially closed for two weeks, but when she was finally allowed to leave, the nearby subway station was closed.

Some restrictions remain in place in Beijing, including a 50 percent cap on dining capacity for restaurants Photo: AFP / Jade GAO

“I’ve stayed at home ever since,” she says. “At first I thought working from home was pretty good, but after a while I got bored.”

As case numbers dropped in Beijing — just two local asymptomatic infections were reported on Tuesday — authorities told residents they could return to work this week, while schools were allowed to reopen from March 13.

As restaurants resumed dine-ins, people were waiting to get tables at some popular restaurants Photo: AFP / Jade GAO

Universal Beijing Resort said it will reopen on June 15, while Chinese media reported that movie theaters and gyms will be at 75 percent capacity in most areas starting this week.

Dine-ins at restaurants have also largely resumed, although restrictions remain in place in two counties due to recent Covid cases.

As authorities stuck to their zero-Covid policy, the economic costs piled up.

Businesses in Beijing told AFP that last month lost a large chunk of their revenue.

“Our sales in the month of May fell by about 65 percent year-on-year,” said Zhang Shengtao, operations manager at Beijing Huda Catering.

He added that employee earnings at the restaurant chain, which employs nearly 800 people, also fell about 30 percent last month.

Some breathed a sigh of relief on Monday as restrictions on restaurant dining were eased.

“There is no doubt that we lost money,” he told AFP, adding that the outlet relied on food deliveries to survive.

However, Beijing’s dining resumption is still partial: Due to Covid controls, his restaurant can only accommodate up to 50 percent of regular capacity “even as customers pour in,” Wu said.

Beijing requires people to present a negative test within three days if they want to use public transport or enter office buildings.

The outbreak in the capital has also deterred visitors like 33-year-old Sun Tao from returning to Shanxi.

The dine-in relaxation gave him some rest.

“I’m nervous and alert,” said Sun, who ventured out of the hotel where he was staying with his wife on Monday night to wait for a table at a restaurant.

“But I also wanted to feel my taste buds again.” 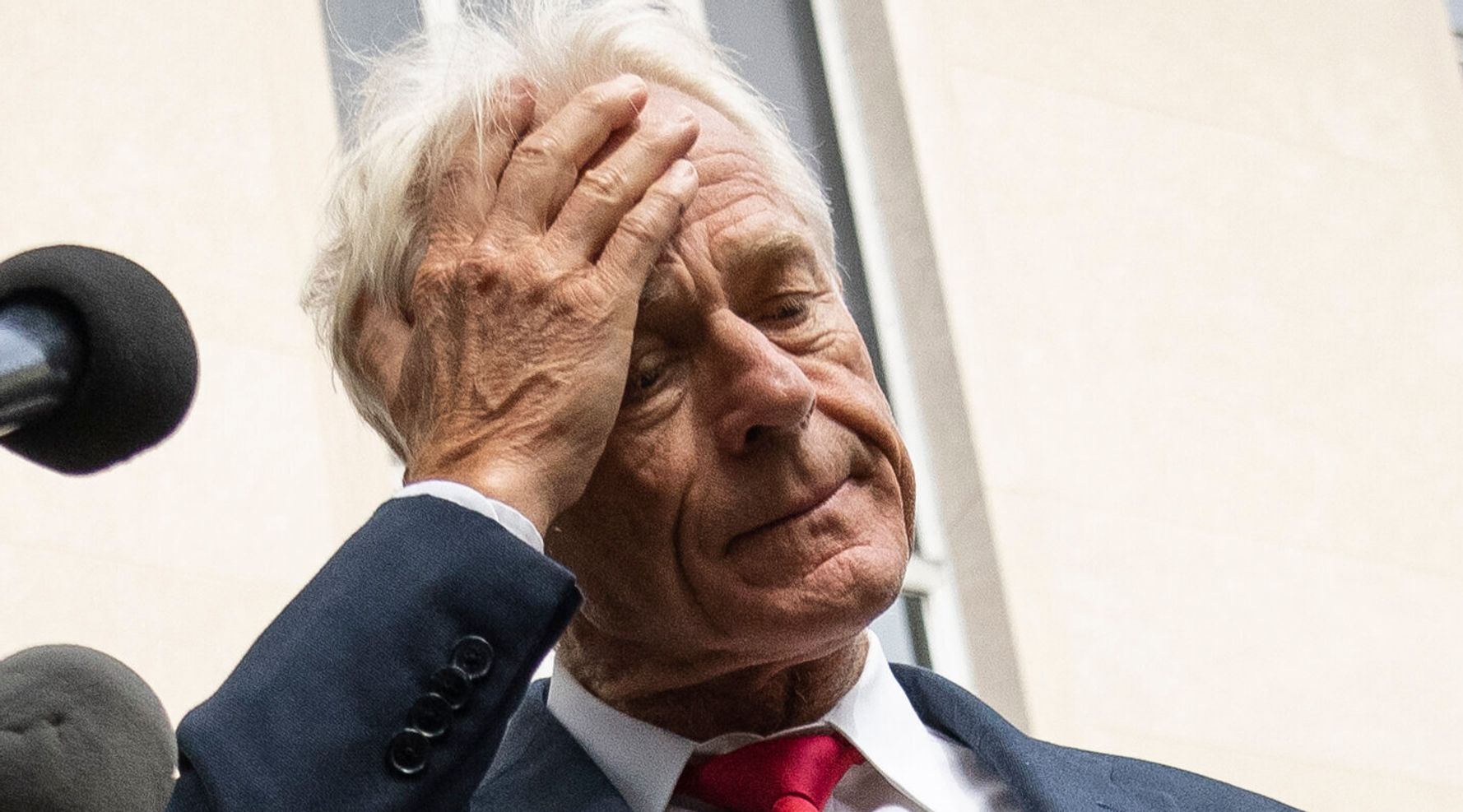 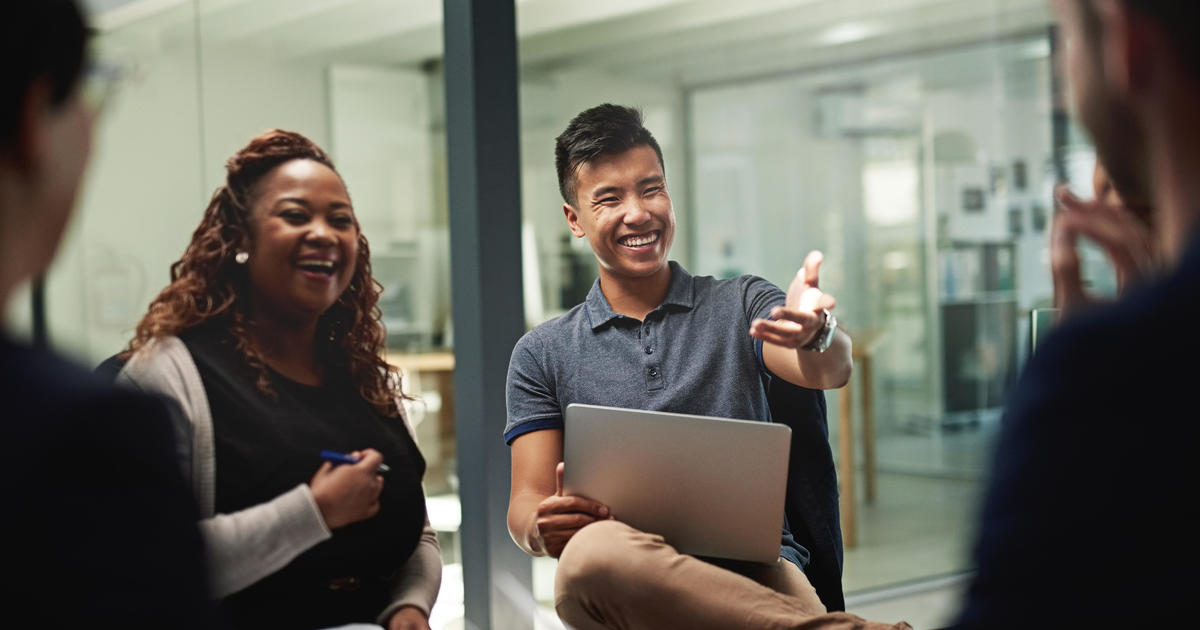 How will the Fed rate hike affect you?