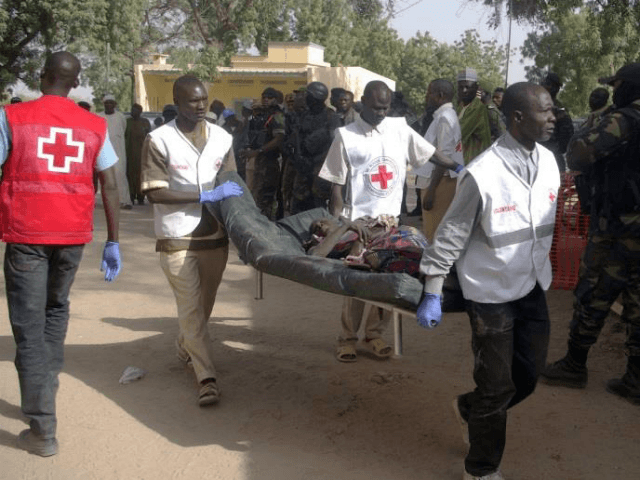 The attack on St. Francis Catholic Church in the town of Owo, Ondo state came on the morning when the faithful had gathered for Mass to celebrate Pentecost, a commemoration of the coming of the Holy Spirit upon the apostles after Christ’s Ascension.

“We were about to round out the service. I even asked people to leave, so we started hearing shots from different angles,” said Father Andrew Abayomi, one of the priests at St Francis Church.

“We hid in the church but some people had left when the attack happened. We locked ourselves in the church for 20 minutes. When we heard that they had left, we opened the church and took the victims to the hospital,” the priest said.

In response to the attack, Pope Francis offered his condolences and prayed “for the victims and for the country.”

An initial report by state police spokeswoman Ibukun Odunlami indicated that militants also detonated explosives during the attack. Although no group has yet claimed responsibility for the attack, the targeting of Christians strongly suggests that Islamic extremists were behind the attack.

Governor of Ondo State, Rotimi Akeredolu called denounced the incident as a “vile and satanic attack” on innocent people, calling for calm and urging people not to take the law into their own hands.

“The attackers will be hunted down and they will pay for their crimes,” he said in a statement on social media.

“It’s a black Sunday in Owo. Our hearts are heavy. Our peace and tranquility have been attacked by the enemies of man. This is a personal loss, an attack on our dear state,” he said.

Nigerian lawmakers on Wednesday called for convicted rapists to have their genitals “chopped off” amid a nationwide spate of rapes. https://t.co/IOfaP2W920

The Ondo State Chapter of the opposition People’s Democratic Party (PDP) strongly condemned the violence, saying it was “very sad that human lives mean very little to those whose job it is to protect life and property in our country.”

We urge security agencies to “up their game to be more proactive than allow this type of calamity to strike before promising to trace the culprits,” the PDP said, adding that it is “unacceptable that Believers being mown down in a church.”

“The perpetrators must certainly be animals only in human skin. It’s sacrilegious,” the group said. 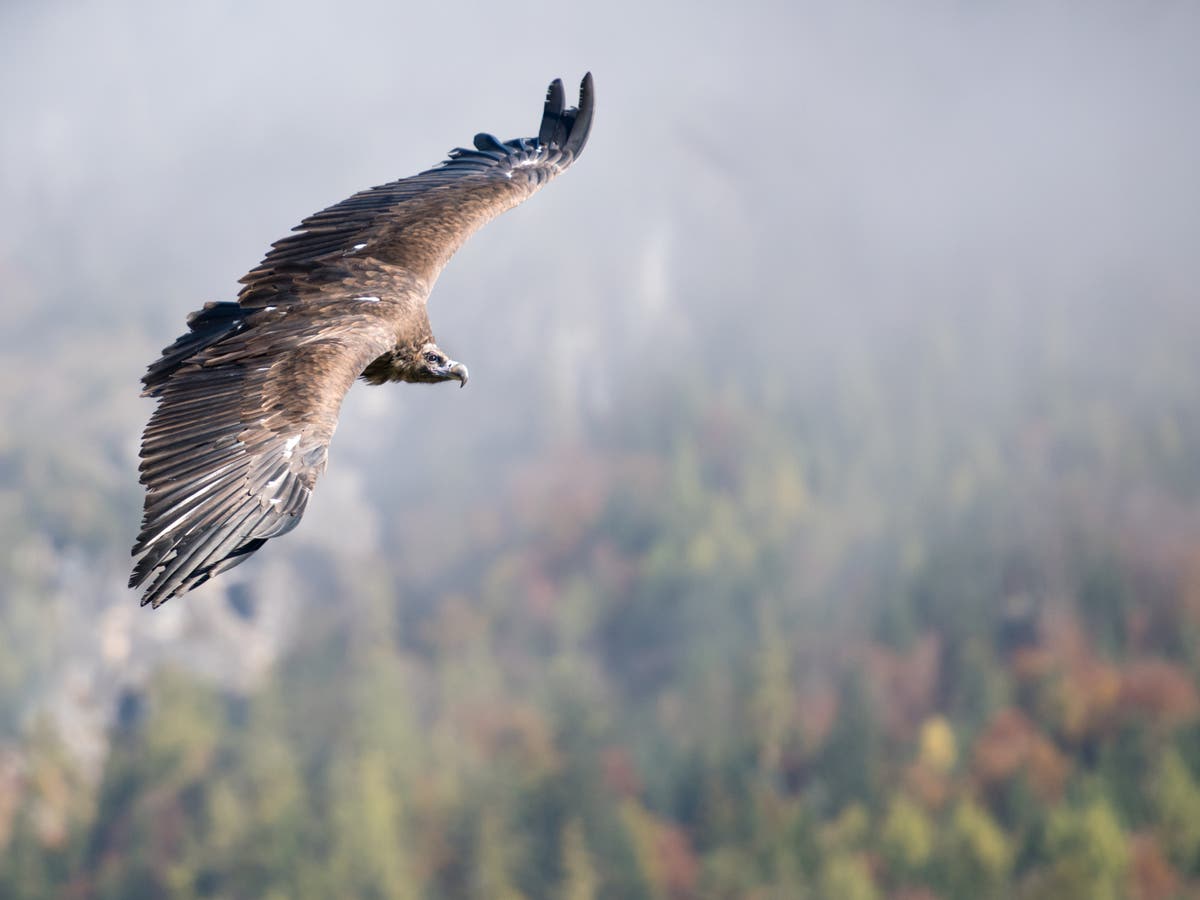 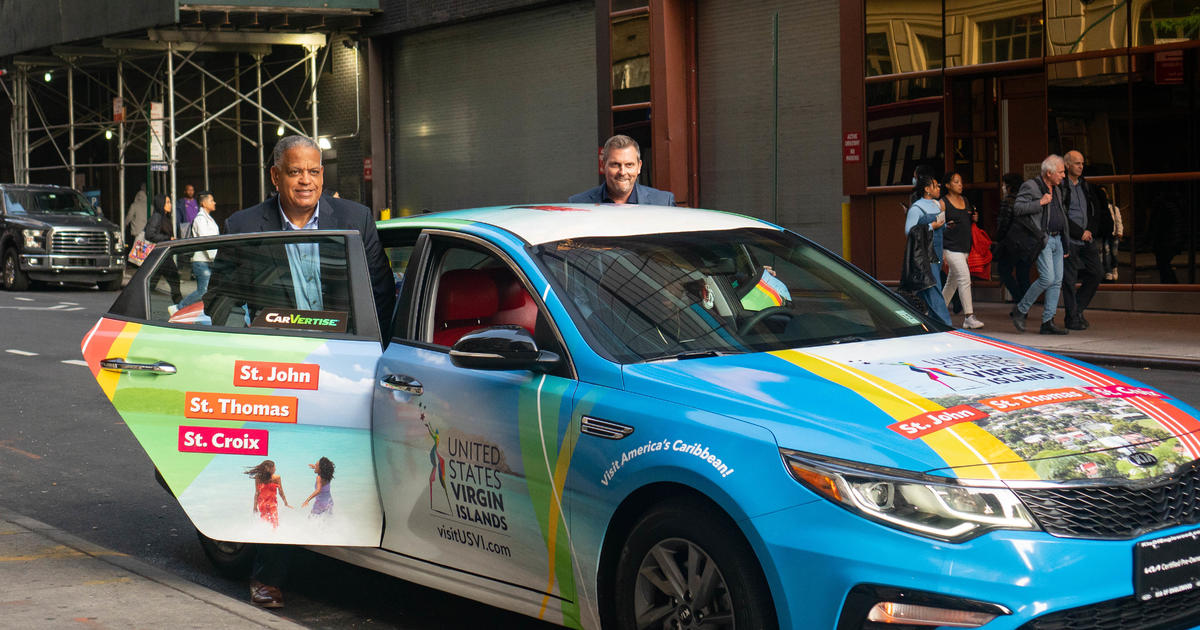