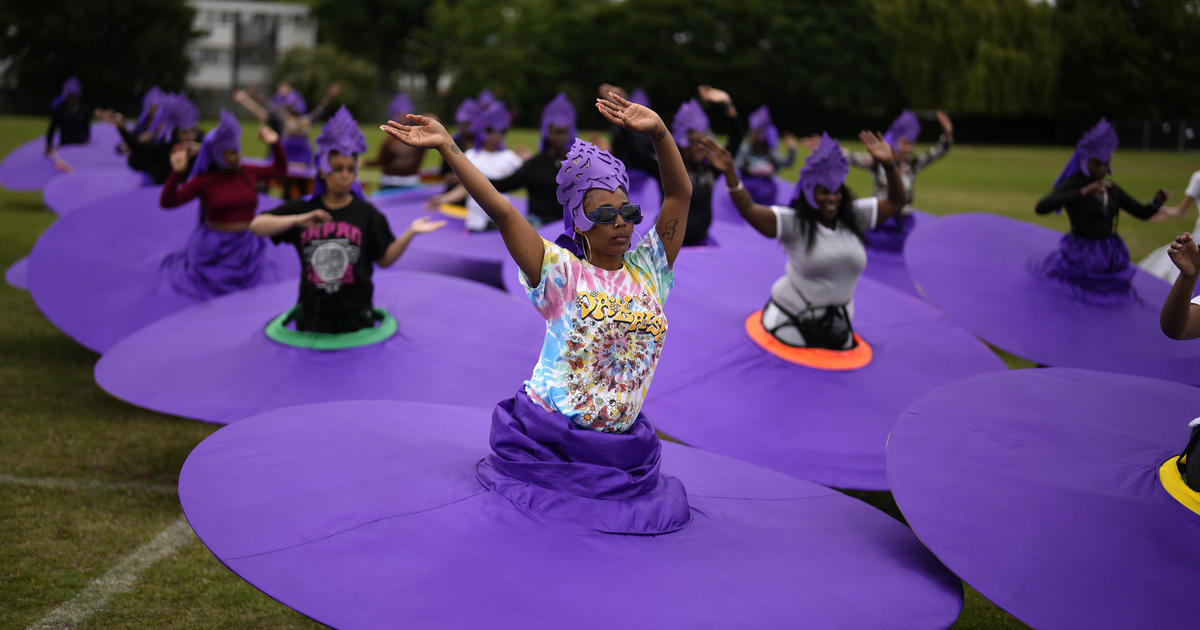 LONDON – When designer Clary Salandy pushes open the kitchen door of a nondescript community center in west London, her visitors stop in amazement at what they find.

A dozen orange and brown giraffe heads with top hats and flowing eyelashes smile in a neat row on the commercial stove, while a pair of zebras peer out from a corner by the fridge.

That sense of surprise is exactly what Salandy hopes people will experience on Sunday, when the giraffes and zebras join a troupe of dancing elephants and flamingos outside Buckingham Palace, as part of the pageant that will conclude four days of celebration 70 years Queen Elizabeth II on the throne. Meanwhile, the plastic foam animals stay sealed for safe storage in the kitchen.

Salandy and her team at Mahogany Carnival Arts want their playful reinterpretation of the environment where the boys are Princess Elizabeth learned in 1952 during a wildlife expedition in Kenya that she was queen to inspire a sense of fun and imagination in a nation recovering from the coronavirus pandemic.

In short, they want to arouse joy.

“When you see it, you should be like, ‘Wow! You know, that’s amazing!” Salandy said. “We will lift people out of COVID and bring them forward when they are done. People should feel safe that life is returning and that we will move forward and back to enjoy our lives.”

This message will be delivered by a group of 250 artists and performers from the African-Caribbean community, which has been particularly hard hit by the pandemic and is now being pressured by the cost of living crisis.

But the performers want to reach everyone with a presentation that celebrates the diversity of Britain and the Commonwealth.

Children will become swans, the elderly will whiz around in mobility scooters decorated as flamingos and dancers will bring the giraffes and zebras to life, perhaps even to blend in with the crowd.

Another group of dancers will unite to form the Queen’s Coronation Robe, a purple and white fabric woven with symbols of all major faiths and allusions to all 54 nations of the Commonwealth.

The dances and costumes – truly wearable sculptures – grow out of the traditions of Carnaval as celebrated in the Caribbean. This legacy inspired the Notting Hill Carnival, a celebration of Caribbean culture that has grown into Europe’s largest street festival. The end of the summer festival has been canceled for the past two years due to the pandemic.

Artist Carl Gabriel, who works with Mahogany, is putting the finishing touches on an 85 kilogram (nearly 200 pound) bust of the Queen, complete with crown and diamond necklace, which will form the centerpiece of the performance. On its base it is four meters high.

Gabriel spent months building the sculpture using the traditional technique of wire bending along with his own innovations. Created by carefully bending pieces of wire around a metal frame with an assortment of tongs and hammers, the nearly finished work resembles a giant macrame project. After donning goggles and a leather apron in his London studio, he said he wanted the work to matter to the Queen – and many others.

“I feel like a lot of people are suffering,” Gabriel said. “The least I can do is bring some joy to those who have gone through a tough time by showing them the work.”

At its core, the performance is a celebration of the Queen’s 70th service anniversary, said Nicola Cummings, a costume designer and teacher at Queen’s Park Community School, which works with 24 young dancers. The Queen is the focus.

“Every visit she’s ever had, every time she’s come out, she’s always represented the country at its best. We’ve never seen her unkempt,” Cummings said. “For that alone we have to give something back. Here we are. We show her our best.”

But the performance also carries a message of rejuvenation.

The community of Mahogany was an epicenter of the first outbreak of COVID-19, and months of preparation for the anniversary have given a boost to artists, many of whom have lost family members during the pandemic.

Just as the Queen of the Nation vowed at the height of the pandemic that people would see their friends and families again, the performers are celebrating the ability to dance again as part of a community – a group that is now even closer than before.

Cummings will think of her father, who was also involved in carnivals. He died of COVID-19 last year.

“I feel like I represent him in a way,” she said, unable to hold back tears. “It’s almost like a tribute to him.” 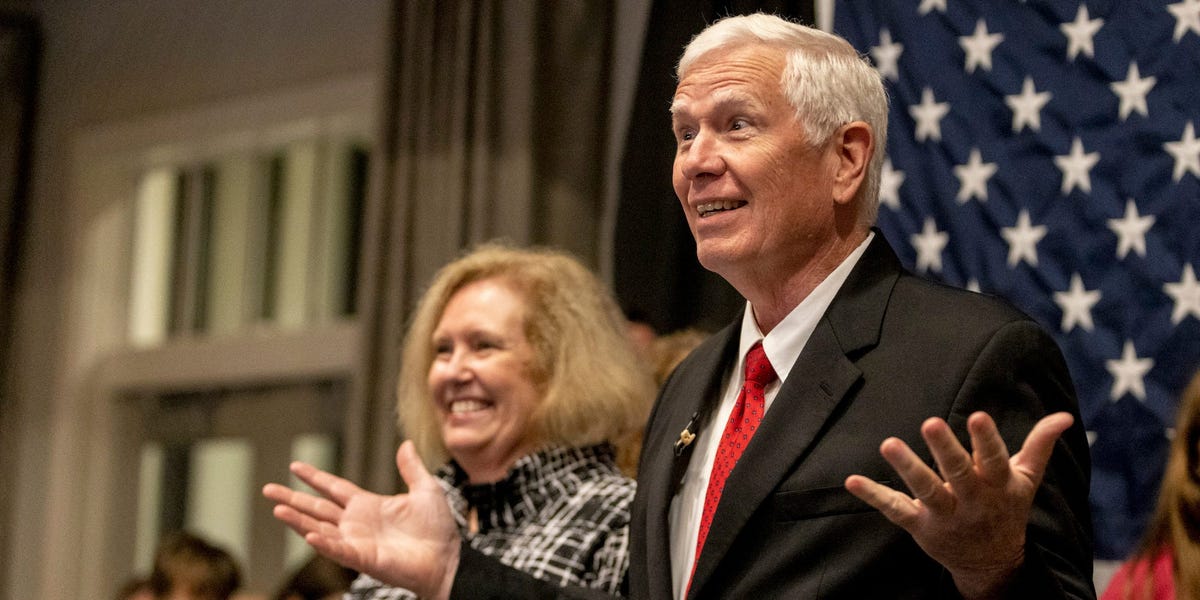 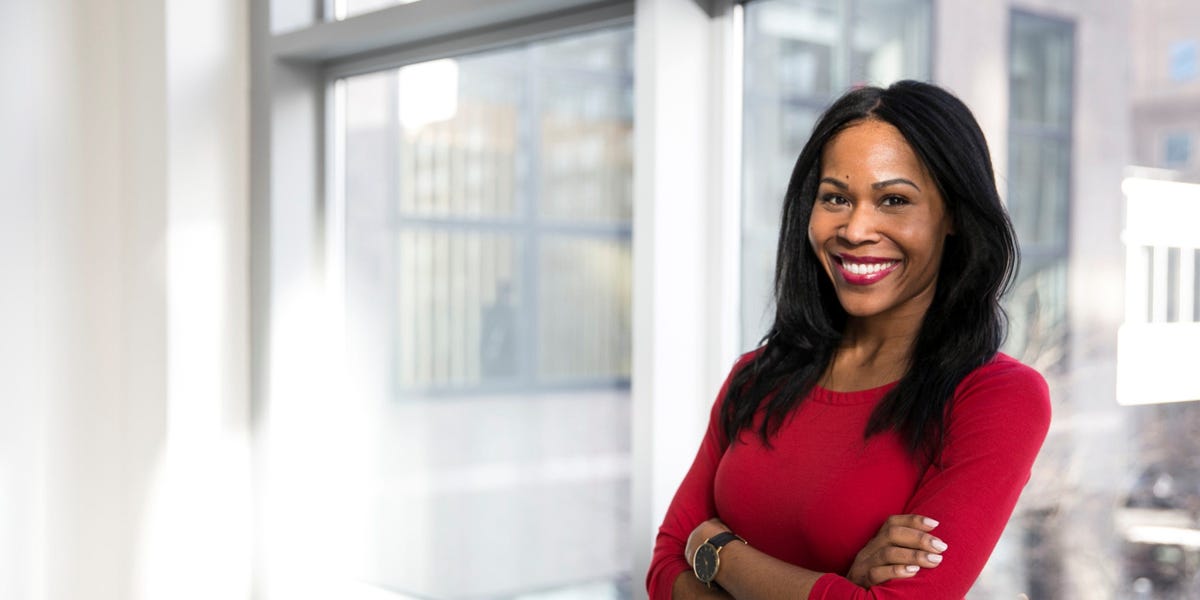