SAN FRANCISCO — In Ime Udoka’s less than 10-minute press conference following the Celtics’ Game 2 final loss, he used the word “turnover” 11 times when discussing his team’s offense. That should give you a good indication of what Udoka believed was the cause behind Boston’s 107-88 loss to the Warriors on Tuesday. Carelessness with the ball was among the glaring problems for the Celts, whose goal attack went from flamethrower in Game 1 to freezing as a windy day at bay in Game 2.

Udoka was certainly not wrong when he cited the giveaways as perhaps the biggest reason for Boston’s defeat. This was now a playoff-long issue. If the Celtics throw the ball away, they don’t win. And while the Warriors deserve recognition for their defensive intensity on Tuesday, many of Boston’s 18 turnovers were unforced errors. Bad passes, poor decision making, rushed transitions, pushing the limits…these are all mistakes Boston is able to clean up regardless of what Golden State does on defense. The freebies weren’t simply the result of an overly aggressive scheme, or constant hard traps, or frequent flashes. And these mistakes are ultimately multi-layered. Not only do the Warriors have significantly better scoring chances in the transition than against the Celtics on halfcourt, easier scores for the dubs mean that Boston has to get the ball out from under the basket more often, which in turn makes life difficult for them on offense when they must play against a set defense.

Three-point shooting was another area where Boston fell a notable step in Game 2. After the Celtics shot 21 of 41 of three early in the series, the Celtics connected on Sunday with “only” 15 of 37. That’s a 40.5% shot percentage that should be good enough to win a game . (In fact, the Warriors took and made the exact same number of threes in Game 2.) And it would have been difficult for Boston to replicate his shooting from the opening game even if it had looked exactly the same. But it’s worth noting that the types of threes the Celtics scored in Game 2 were very different from those that led to their Game 1 loss.

In the first game of the series, Boston took 36 catch-and-shoot three-pointers and hit 19 of them. That’s one fewer than the Celts’ total shots from the deep in Game 2, and that number was backed up by some garbage-time spitting. Udoka cited the Warriors’ better switching and — you guessed it — turnover numbers as some of the reasons for the decline in three-point attempts. Al Horford, Marcus Smart and Derrick White combined had 23 three-pointers in Game 1 but only seven in Game 2, including a clean for Horford.

Udoka also said that Boston’s lack of color penetration also prevented the kickout catch-and-shoot attempts the team had made in the previous game. Warriors deserve credit here for some of the adjustments they’ve made. Not only did switching become more frequent and concentrated, individual defenders also guarded their yard. Draymond Green took over from Jaylen Brown and performed well, allowing Klay Thompson – who had struggled with Brown in the game before – to take on Horford. Gary Payton II also played 25 minutes after failing to appear in Game 1, and his on-ball defense helped disrupt Boston’s outside attack. With an inability to collapse defenses and force scrambles like they did in Game 1, the Celtics were unable to produce the easy shots from deep that propelled them to victory.

“Yeah, it definitely changed it,” Horford said of the three-point looks after the game. “Right now all I can say is we just needed to move the ball more, get some more movement… I think we just need to play at our own pace, make sure we’re driving, driving and kicking the ball. When we play like that, we really are at our best.

Two big lineups have also been an issue for Boston, and have been for two games. In Game 2, Horford and Rob Williams were down-4 in 12 minutes. Daniel Theis and Grant Williams were down-10 in 12 minutes. And Horford and Grant were a minus-3 in eight minutes for good measure. That may end up being a slight pressure point for the Celtics unless Udoka tightens his rotation significantly. The two big lineups are vulnerable defensively as they are less switchable and allow Stephen Curry to attack drop coverages. Offensively, they can be a bit of a crapshoot. In Game 2, for example, Horford failed to capitalize on Thompson as his main defender and struggled for the edge.

While Rob Williams has been a threat defensively, he’s also limited with his knee injury and doesn’t play big minutes. And since Grant hasn’t been playing effectively either, the Celtics could have a smaller forward to play small more often. One way might be to move the minutes of White, Smart, Tatum, Brown and Horford all into the 40s, but that puts a lot of pressure on Payton Pritchard as basically the lone, not-big support. (And after a solid Game 1, Pritchard was attacked more relentlessly in Game 2.)

Of course, it would be foolish to think that Game 3 will be played on exactly the same terms as Game 2. Much like the series seemingly flipped over the two days off, more changes are to come. As the finals progress, there will be more shot, foul, and turnover variance. But there is still movement on the board for Boston to move forward. While these instructions are as simple as “watch the ball” and “cut Theis’ minutes,” these are obvious ways the Celts can try to get back on track in Game 3. Still, with both teams still figuring out their best combinations, expect more shifts as the series heads east. 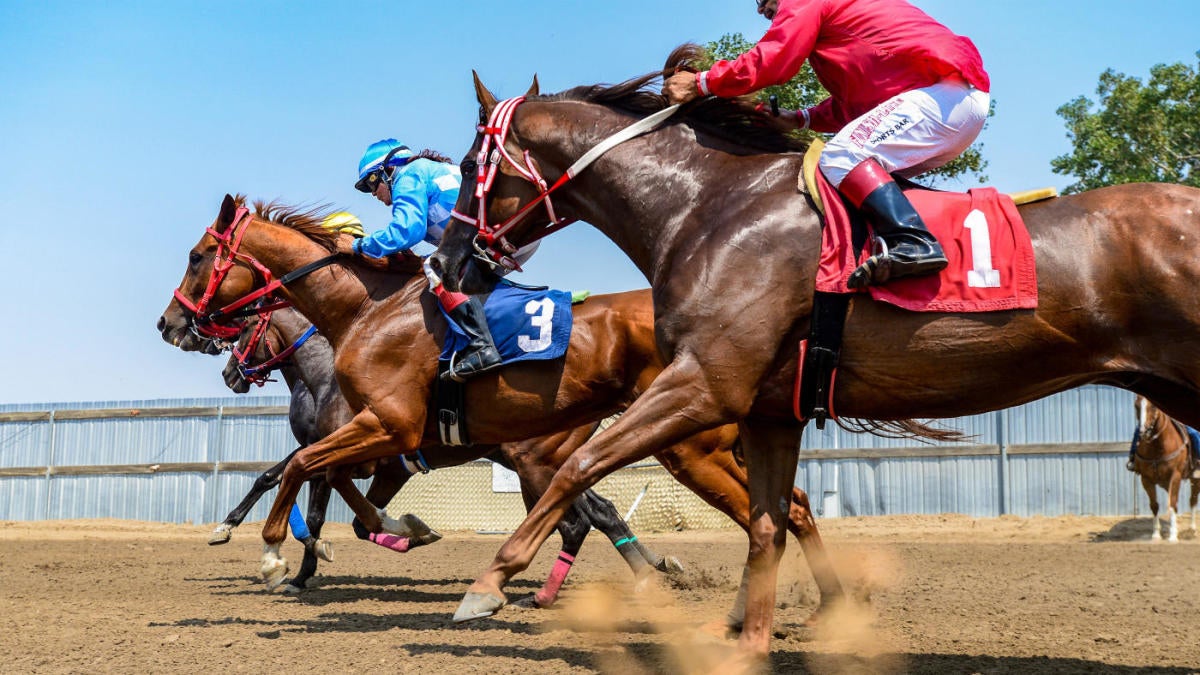 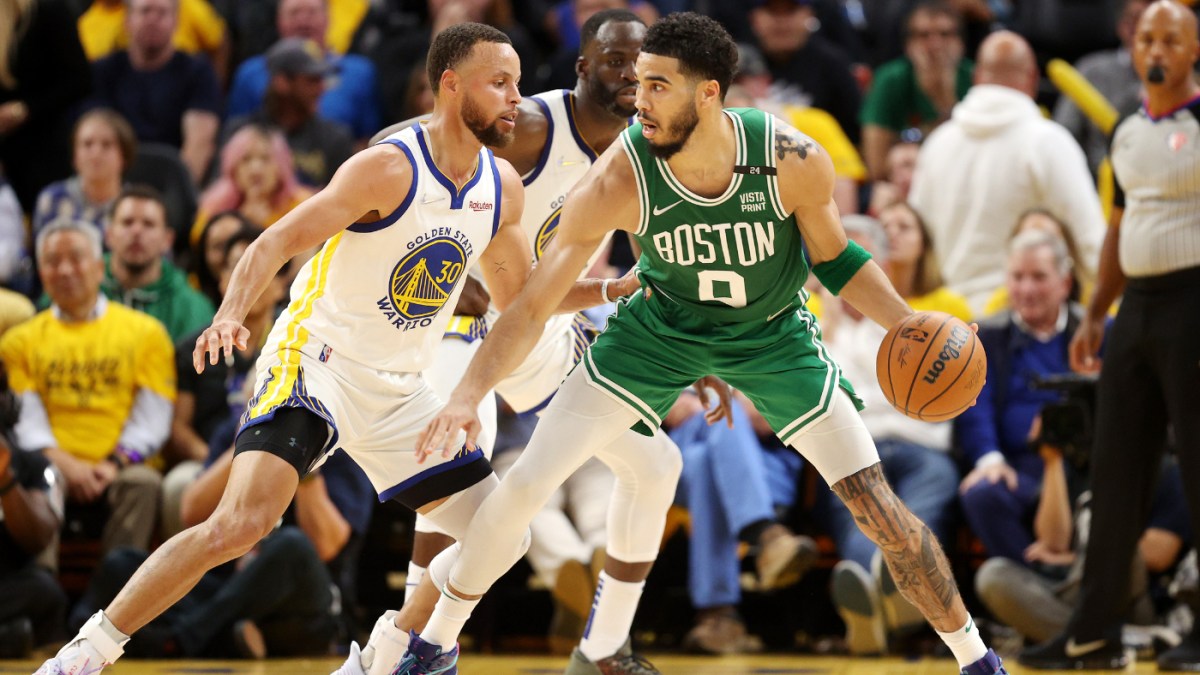 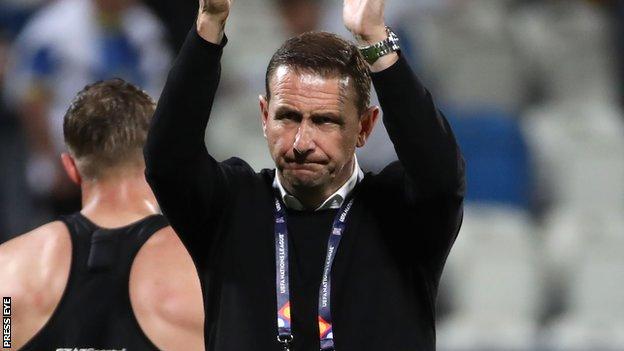