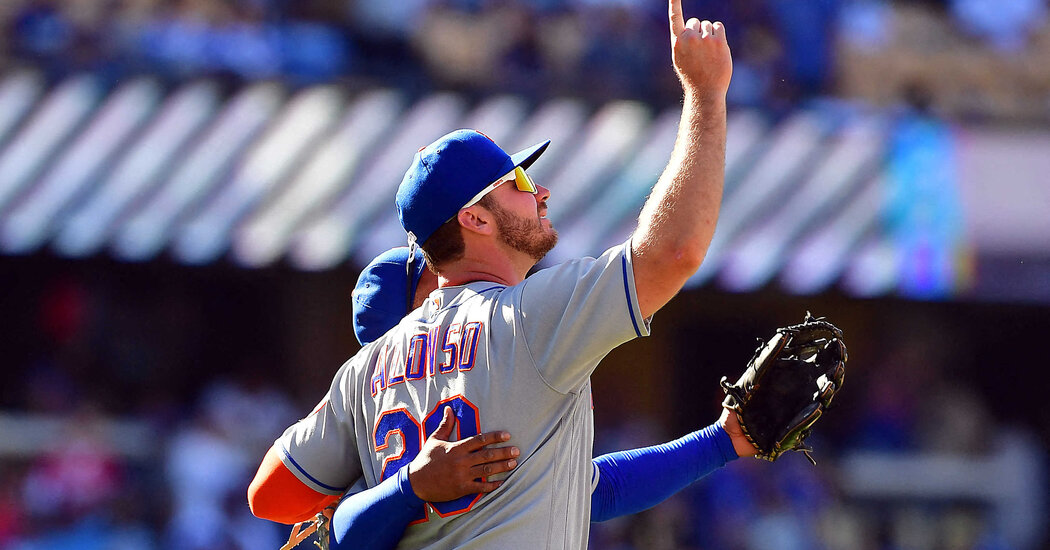 LOS ANGELES — The weekend didn’t quite go how the Mets envisioned to open their 11-day, 10-game tour of Southern California, but their rules of engagement became pretty clear: Keep the hotel doors open, the TVs on and make sure Pete Alonso keeps swinging.

After spotting the Los Angeles Dodgers in the first two games of a four-game set, the Mets stormed back on Saturday and Sunday to earn a split. They slipped past the Dodgers’ top two starting pitchers, ambushed Walker Buehler and outlived Julio Urías. Though the Mets are still without their own best starters, they still made their way to their next stop on the trip, San Diego, with the National League’s best record at 37-19.

“Last Man Standing, I guess. I don’t know,” said Mets manager Buck Showalter, before adding the Dodgers, “They’re a really good team. I’m really proud that our boys have fought back in the last two days.”

Third baseman Eduardo Escobar, whose 10-pitch fight with Brusdar Graterol in Sunday’s 5-4-10 inning thriller resulted in an eighth-inning sacrifice fly, said the four games “felt like a playoff atmosphere.” Designated hitter JD Davis, who doubled the go-ahead run home on the 10th, told the weekend shows “we’re just as good as them.”

Mounting evidence suggests he is right.

With team aces Jacob deGrom (stress reaction, right shoulder) and Max Scherzer (bent) back home on the mend, the Mets narrowly avoided another catastrophic injury when Francisco Lindor, the All-Star shortstop of the Teams, checked into his hotel suite upon the Mets’ arrival in Los Angeles and promptly slammed his right middle finger into a door. He ended up breaking his fingertip, sitting out Thursday night’s series opener and counting himself lucky to be back in the lineup the next day.

The pain was so severe at the moment, Lindor said, that he jogged around his suite for a few minutes hoping it would calm down. He was grateful that the fingernail remained intact and the door no longer caught a finger.

“I have a feeling if it was anywhere higher it would probably be surgery or something,” he said.

The Mets went 2-0 down on Thursday in his absence and then lost 6-1 on his return Friday night. And both Lindor and Showalter said they knew exactly what was to come that night: Mookie Betts opening the end of the first innings with a hard ground ball for Lindor, whose throw was immediately tested.

“I haven’t expected a groundball this much in years,” Lindor said afterwards with a sparkling — and relieved — smile. “I knew the first would come to me.”

Back at the team hotel, Lindor said the scene of the accident was left intact, suggesting the dangerous door led to his balcony.

“The door was still open,” he said, still smiling. “I’m not touching that door. I take care of the sun.”

Hands turned out to be the big theme of the weekend. During the series, it was revealed that one of Scherzer’s dogs, Rafi, had bitten its owner’s throwing hand.

Scherzer said he missed a day of tossing, assuring everyone in a tweet that everything would be fine and saying, “This is literally not a story.” Considering his $43 million salary and how much the team will be counting on him when the calendar rolls into October, Scherzer could forgive the Mets and their fans’ concerns.

In the absence of Scherzer and deGrom, who threw a 19-pitch bullpen session in New York on Saturday, other starters like David Peterson and Trevor Williams are stepping up. The Mets are now 6-0 in Peterson’s starts this season, despite his unusual exit midway through Mookie Betts’ fourth inning on Saturday.

Peterson had limited the Dodgers to a three-and-two-thirds innings run and faced Betts with one on and two outs, and the Mets clung to a 5-4 lead. Betts scalded the first pitch he saw on the left field line for a foul. Showalter immediately appeared and claimed assist Colin Holderman, who immediately pulled Betts back in what was called a third strike to end the threat.

With Showalter deftly maneuvering the pitching to his liking all weekend, as he has done so many times this year, Alonso was able to take over on Saturday. He smashed a two-run homer in the third and then drilled a three-run blast over the right midfield fence in the seventh. His five RBI in the 9-4 win gave him 53 in 55 games.

When Alonso was informed that his second homer on Saturday put him 10th all-time for the Mets at number 122, he said, “This is sick. I did not know that. I just want to keep going.”

“He’s hot. His nitrozone is down in the zone and all the damage he’s done to us is down,” said Dodgers manager Dave Roberts, expressing his frustration with some of his pitchers. “A guy who can hit a line drives right midfield at night at Dodger Stadium if he touches it’s 100mph he’s quite dangerous so if you don’t execute you’re really going to pay for it.”

At least Sunday’s comeback took place during a day game, allowing their fans – including one in particular – to head into the workweek well-rested.

“The courage on this team is incredible,” said team owner Steven A. Cohen, who was in Los Angeles for Friday afternoon’s series. “Just watching them come back, how fun is that? you’re never out The real problem now is that I can’t turn off the TV. I have to stay up and watch. You used to be able to turn off the TV and say, ah, you’re not coming back. You have to leave the TV on now.”

And of course you have to leave the doors open.

‘Stay away from the doors,’ said Lindor. “Please stay away, I’m telling you.” 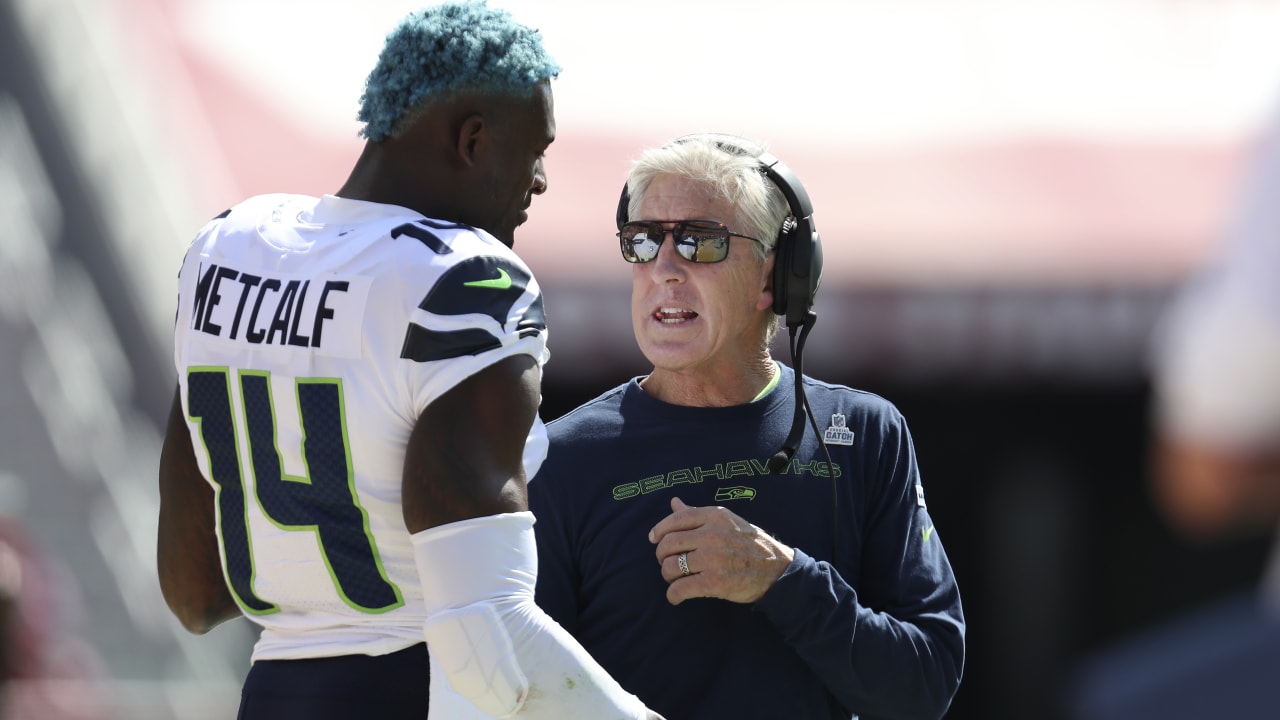 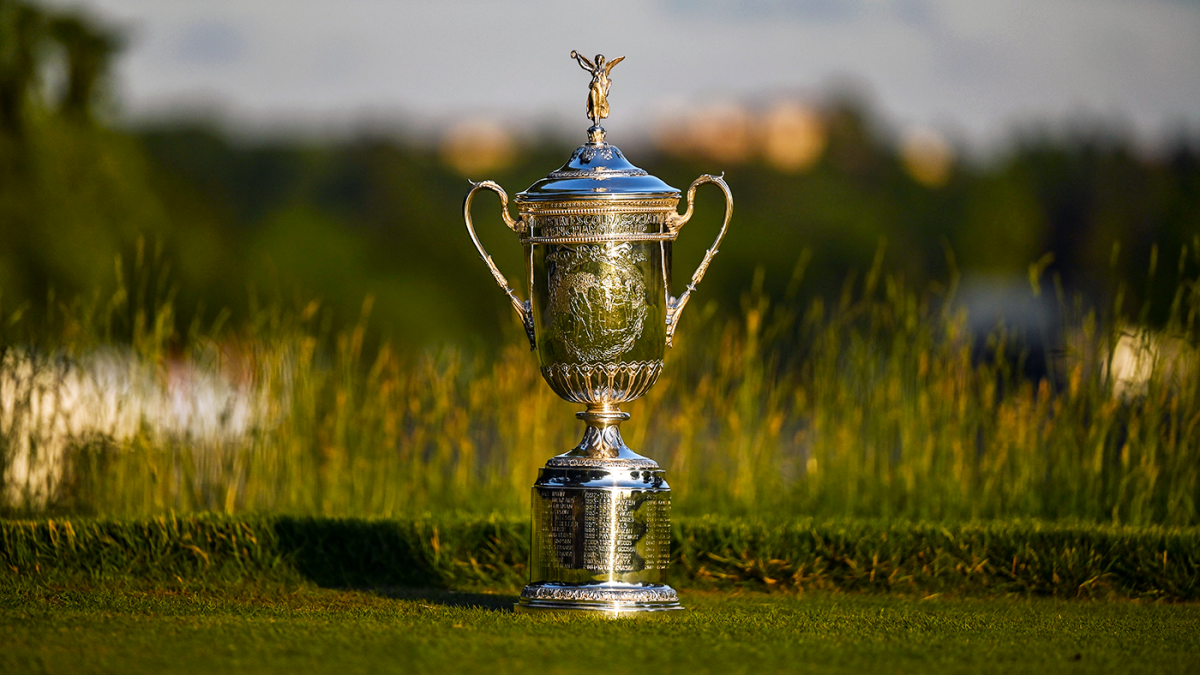 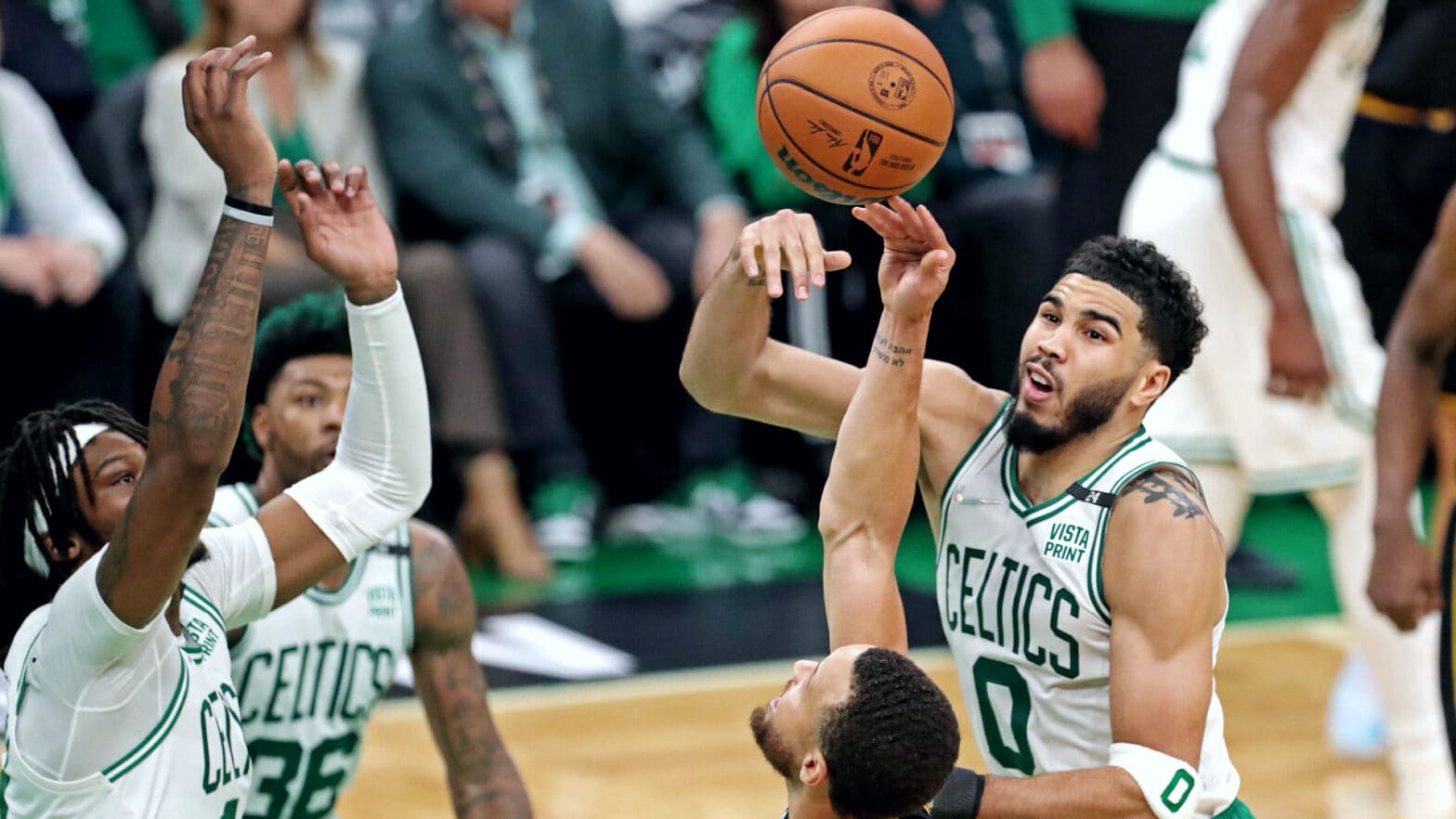