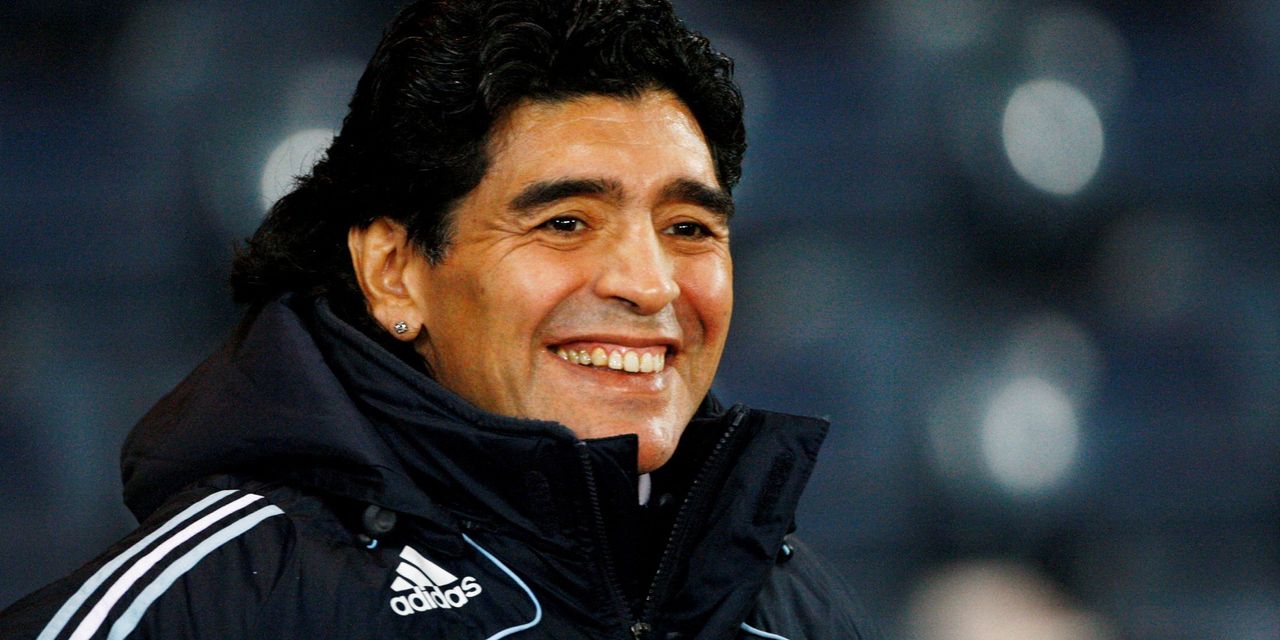 BUENOS AIRES — An Argentine judge ruled that the medical team of the late soccer player Diego Maradona will be tried for murder after they were accused of the treatment he received before his death amounted to criminal negligence.

The eight-strong medical team, including Mr Maradona’s doctor, nurses and a psychiatrist, face up to 25 years in prison for “simple manslaughter,” meaning their actions contributed to his death, according to the 236-page court ruling.

“The conduct – active or by omission – of each of the defendants could have led to and contributed to the harmful result,” said the court decision published on Wednesday.

Mr Maradona died of cardiac arrest in November 2020 at the age of 60, just weeks after undergoing surgery to remove a blood clot from his brain. The star striker’s medical treatment came under scrutiny after his death and prosecutors quickly launched an investigation. A medical panel of 20 health experts said in a 2021 report that there were widespread irregularities in his treatment.

The panel accused Mr Maradona’s medical team of acting in an “inappropriate, deficient and reckless manner”. It said Mr Maradona should not have been discharged so soon after his operation as he was unable to look after himself. His doctors and nurses “ignored the signs that the patient’s life was in danger,” according to the panel.

The death of Mr. Maradona at a home on the outskirts of Buenos Aires sparked an outbreak of mourning in Argentina, where thousands of fans commemorated their fallen hero by taking to the streets and erecting makeshift shrines while the government declared a three-day national mourning.

Mr. Maradona, who notoriously struggled with drugs, alcohol and weight problems, led Argentina to win the 1986 World Cup. His health deteriorated rapidly in his final years, when he served as coach of small football teams in Mexico and Argentina.

Julio Rivas, a lawyer for Mr Maradona’s chief physician, Leopoldo Luque, said Thursday that his client was not responsible for the late soccer star’s death and that they planned to appeal the judge’s decision. dr Luque was the neurosurgeon who performed the surgery for the blood clot.

The other members of Mr Maradona’s medical team also denied responsibility for his death.

Mr Rivas said he did not believe his client would be convicted and jailed because the charges against him would require prosecutors to prove that the medics planned to kill Mr Maradona.

“Diego Maradona’s death was not caused by Luque’s misconduct, actions or omissions,” Mr Rivas said in an interview. “Luque did everything he could for Maradona.”

write to Ryan Dube at ryan.dube@dowjones.com 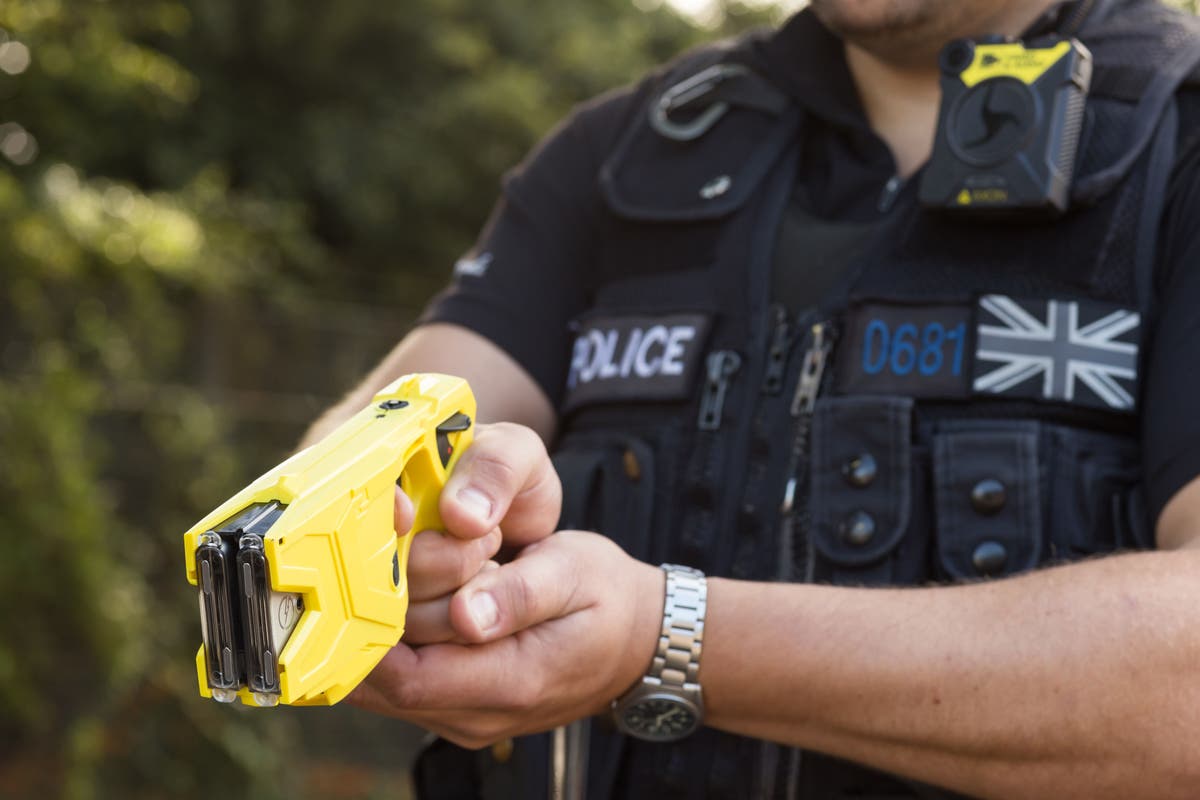 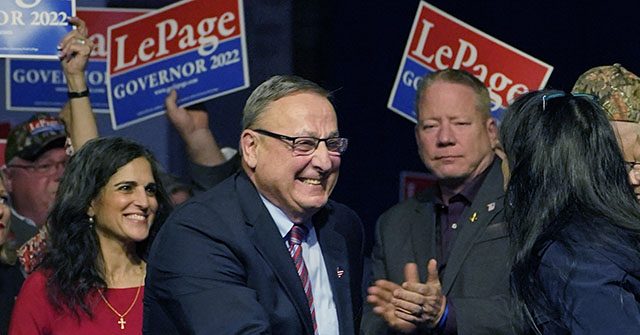 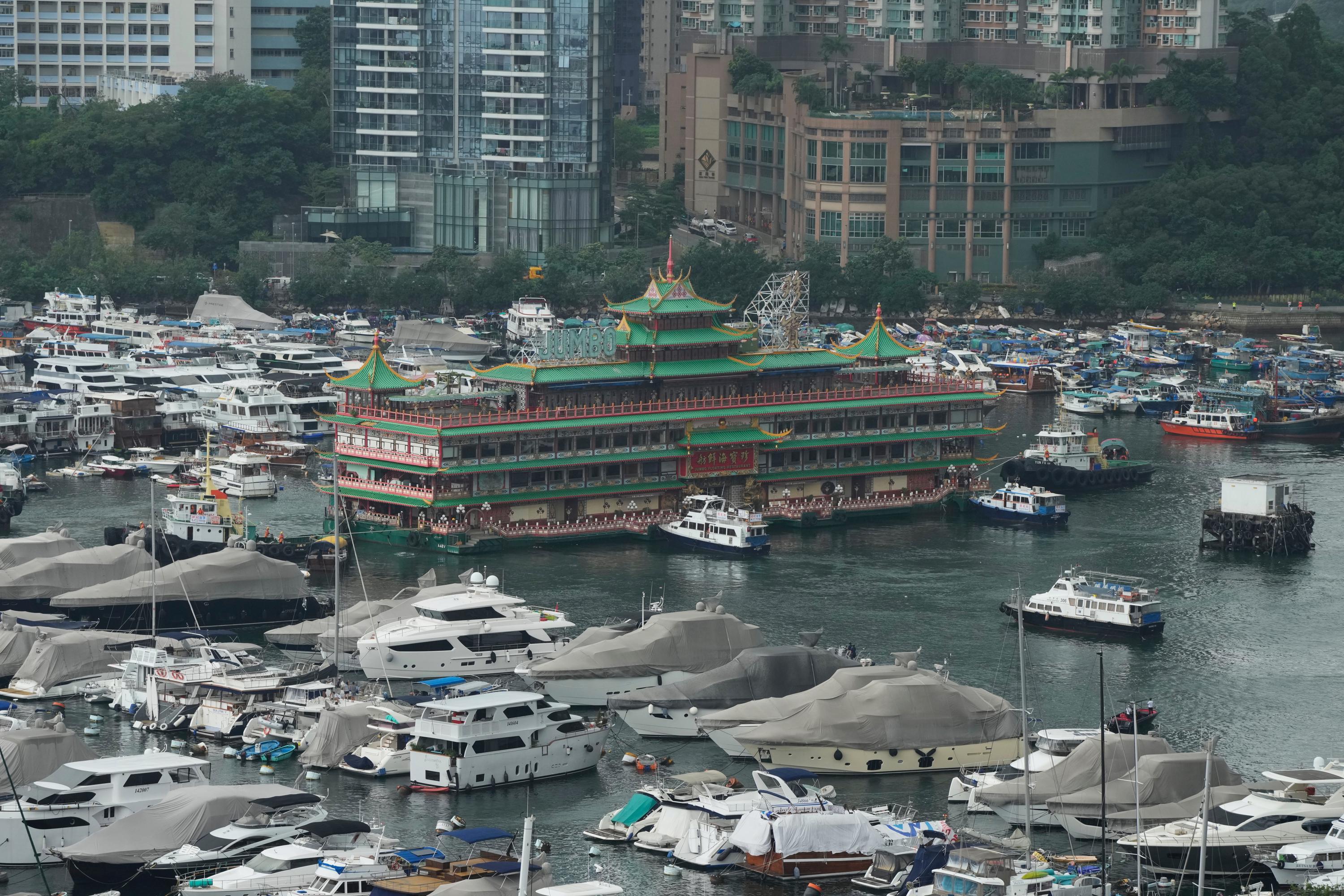