It’s good to see that the western release of Lost Ark hasn’t slowed down even though it’s been almost 6 months since the game was released in the west. Amazon Games and Smilegate RPG are both working hard to update us with the Korean version of the MMORPG. 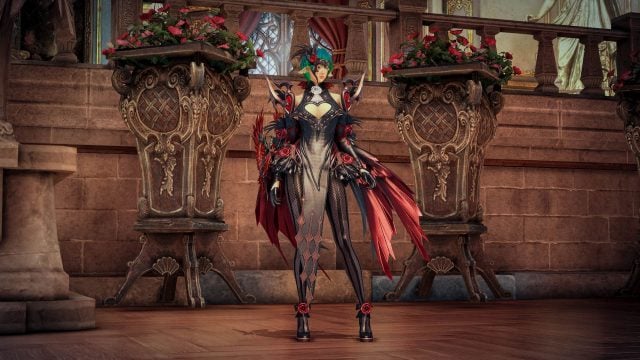 The June and July updates brought us many new things to play with, such as the Arcanist class (guide for that here!), the Vykas Legion raid, a bunch of new cosmetics, and more. Even better, the game introduced tons of catch-up mechanics for current, new, and existing players in the form of Enhancement Buffs and Express Passes. 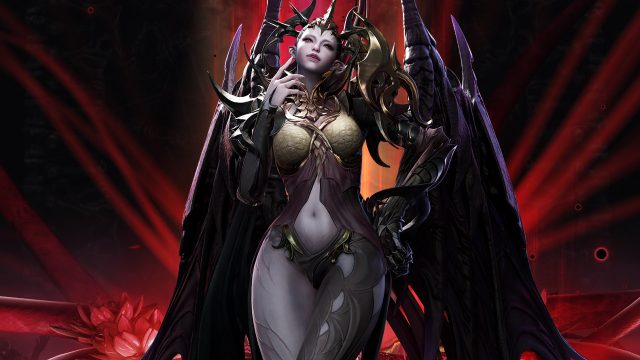 Vykas the commander of the Greedy Legion

This time around, it looks like August will just slow down a bit to give players a chance to take down Vykas and Valtan more effectively. The Amazon Games team decided to split things up instead of one massive release per month. Instead, we will receive a total of three patches over the coming months. August will bring small updates and new events, followed by more Quality of Life updates in mid-September, only to end the period with a big update by the end of this month. Let’s look at that now, shall we?

As mentioned earlier, August will be pretty tame on the whole. Pets in Lost Ark don’t really have much personality or interactivity. They were literally relegated to loot magnets, scooping up all the items most ARPG players would have to click through. Considering the amount of materials that drop in Chaos Dungeons, these little critters are a sweet godsend. 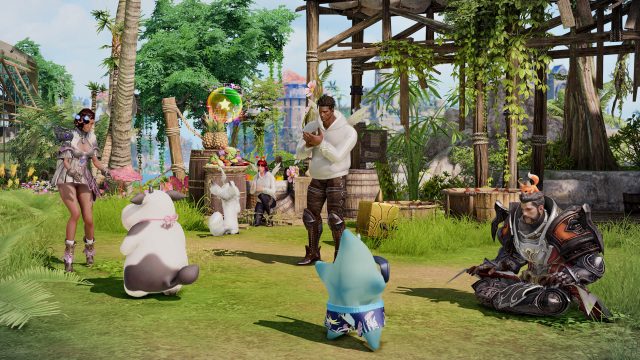 They do offer more functionality, like mobile mailboxes and storage for anywhere access, but that’s all there is to it. You could never really pet your pet.

The new Pet Ranch is coming in August. Travelers to Arkesia can finally play with their pets. Here, players can “restore their pets’ morale” (which likely means they can now cuddle up to those creatures) and more. 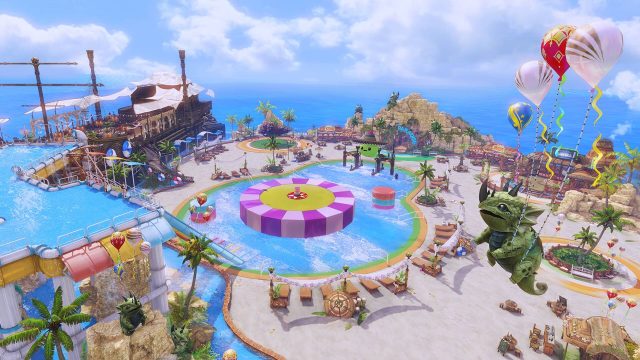 The Maharaka Festival will also get new activities alongside its water gun fights that appear every few hours. One of the daily quests required players to pose in front of the legendary Maharaka tree on the event island. Now they can collect the magic leaves from the tree and exchange them for various goodies.

Quality of life and backend

In early September, we’ll update on some of the Quality of Life changes that have recently been brought to the Korean servers. This is a welcome surprise considering how quickly they are being implemented. These changes were announced just last June in the Lost Ark Summer Showcase. 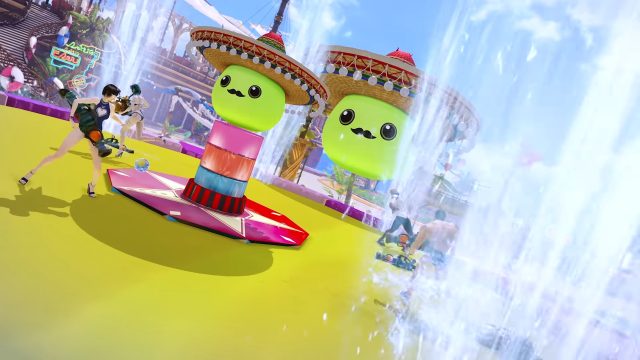 Major changes include the addition of a global chat room and cross-server interactions (including but not limited to visiting other servers’ keeps or adding friends from different realms). There will also be some new hairstyles for those who want to look their best while roaming Arkesia.

Server Merges, the Machinist and the Kakul-Saydon Legion Raid

Early on in its Western release, Lost Ark garnered a monumental number of players. It even became one of the most played games of all time on Steam, peaking at 1.3 million players. The massive player base boom led to the creation of an entirely new region, Europe West. As things stabilized, certain worlds began to need more players. The Lost Ark update in late September will include some server merges to fix the population issues. No details on this have been shared yet.

machinations of the machinist

Next up is the introduction to Machinist, one of the missing advanced classes in the western version. Called “the Scouter” in other regions, the Machinist can rain bullets down on his enemies. This highly advanced Gunner class derives from Artethine. 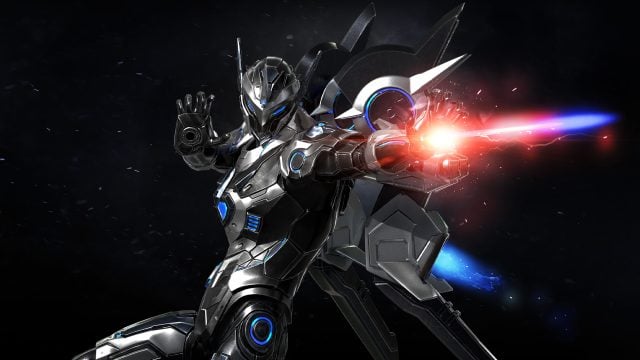 We introduce the machinist

He wields various machine guns, drones, and a high-tech Iron Man-style hypersync suit that transforms him into mobile artillery. Because of this, The Machinist is definitely a fan favorite in Lost Ark.

Also coming in this patch is the 3rd Legion Commander Raid for the west, Kakul-Saydon. Instead of 8 players, only 4 heroes are required for this Legion Raid. However, that doesn’t mean that he will be a weakling as this encounter is quite difficult. It’s so challenging, in fact, that there’s no hard mode version like Valtan and Vykas. 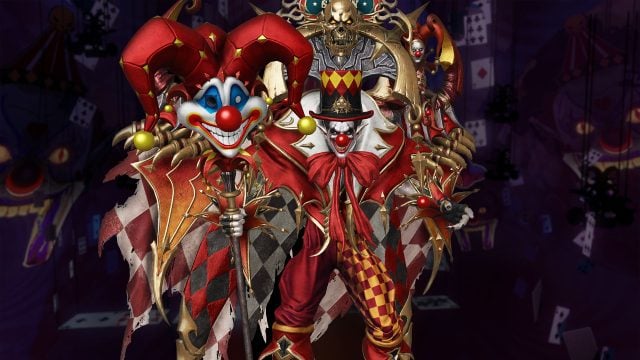 Say hello to the new Clown Prince of Crime

In order to look your best in battle against the Chaos Legion demon commander, new cosmetic items are being added to the store. As summer draws to a close, it’s high time for the students to put their uniforms back on. This patch will introduce some hoodies, sweaters, and some private school uniforms. 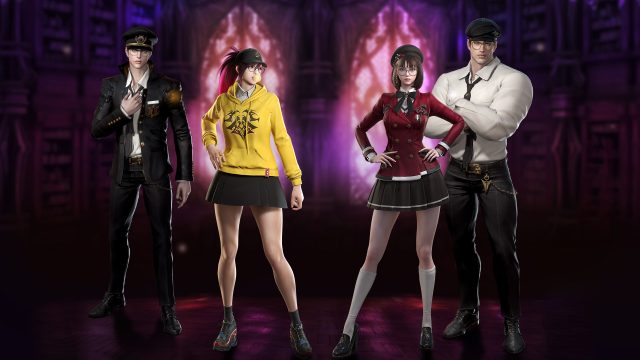 Heroes of Arkesia aren’t too cool for school either.

Lost in the lost treasure

It’s good to see that Lost Ark is still receiving ample support from the developers and publishers alike. It’s even better to see that the changes and updates we’re seeing are in line with the needs and desires of our region, rather than literally following how things were handled in Korea.

For more information on Lost Ark, check out our various guides. For more news, check out the Top 5 Upcoming RPGs of August 2022, the Tower of Fantasy global release date, and Digimon Survive discusses the impact of karma on the world and your Digimon.