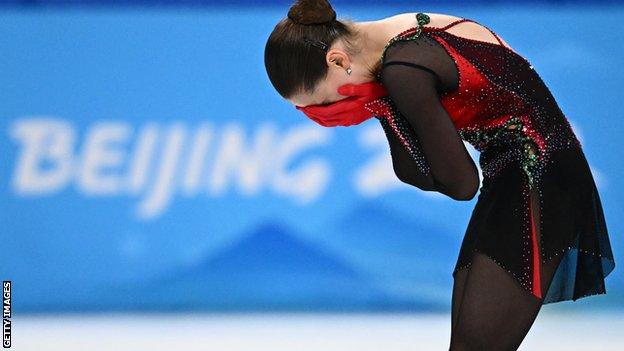 The International Skating Union will raise the minimum age for participants in senior events from 15 to 17 to protect the “physical and mental health and emotional well-being” of skaters.

The decision comes after the controversy surrounding Kamila Valieva at the Beijing Olympics.

The then 15-year-old Russian Valieva was temporarily banned in Beijing because of a failed drug test.

ISU President Jan Dijkema called it a “historic decision” after 100 countries supported the change and 16 opposed it.

“An athlete’s life is short and intense, and their experience in that brief period sets the stage for the rest of their life – physically, mentally and emotionally,” said Canadian skater and ISU Athletes Commission member Eric Radford.

“While I hear the concern of some nations about the immediate difficulties they may face if this proposal is adopted…is a medal really worth a young athlete’s life?”

What was the Valieva case?

At the age of 15, when the Olympics were held in February, Valieva received initial praise after becoming the first woman to land a quadruple jump at the Winter Olympics.

A failed drug test in December 2021 broke just before the Russian Olympic Committee was due to receive the gold medal for the team competition in which Valieva competed.

She had tested positive for the banned heart drug trimetazidine but was allowed to compete in the individual competition after a court ruling overturned her provisional ban after a series of appeals and re-appeals.

The Court of Arbitration for Sport (Cas) pointed to “extraordinary circumstances” related to their age and the timing of the test result, which arrived during the games and almost six weeks after the sample was taken.

It said it would do “irreparable harm” to Valieva if she wasn’t allowed to compete.

But Valieva left the arena in tears after falling from first place to fourth after a series of trips and falls after the short program and out of the medals after the free skate.

Coaches’ treatment of the teenager has also been questioned, as described by International Olympic Committee President Thomas Bach the lack of consolation offered itself as “chilling” after their mistakes.

The doping case has yet to be resolved. The Russian Anti-Doping Agency (Rusada) has six months from the date of notification of Valieva’s offense to make a decision on a sanction, which could mean a postponement of the verdict until August.

Medals for the team competition are yet to be awarded, with the United States and Japan taking second and third, while Canada placed fourth. 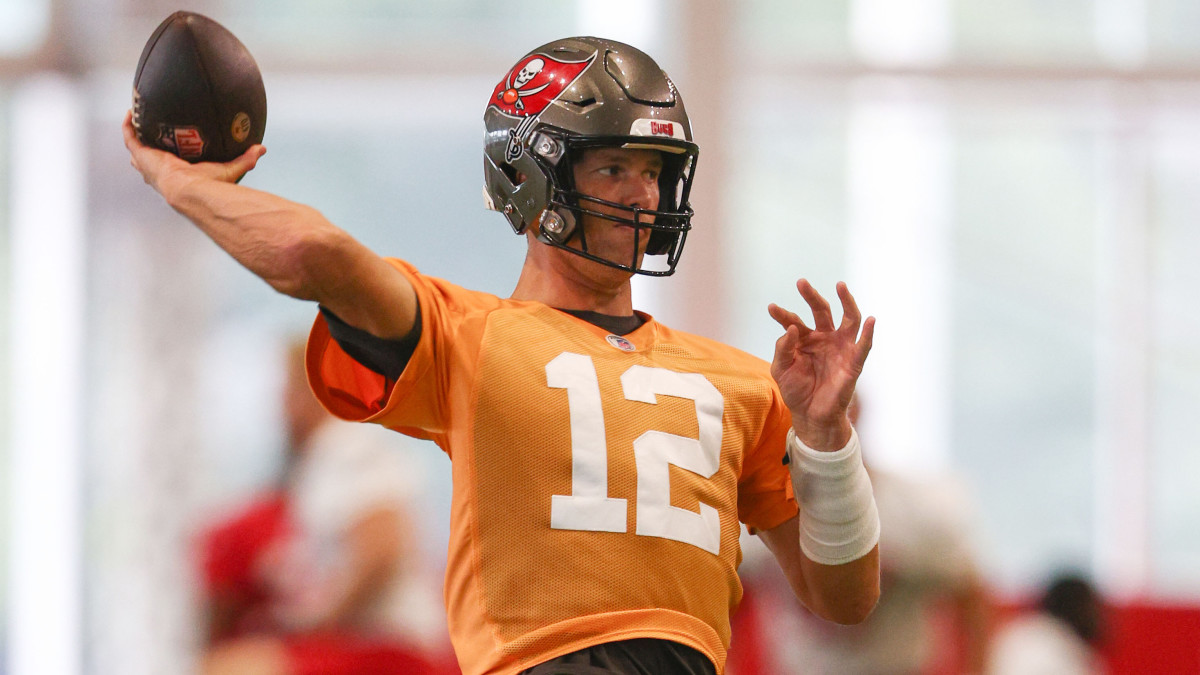 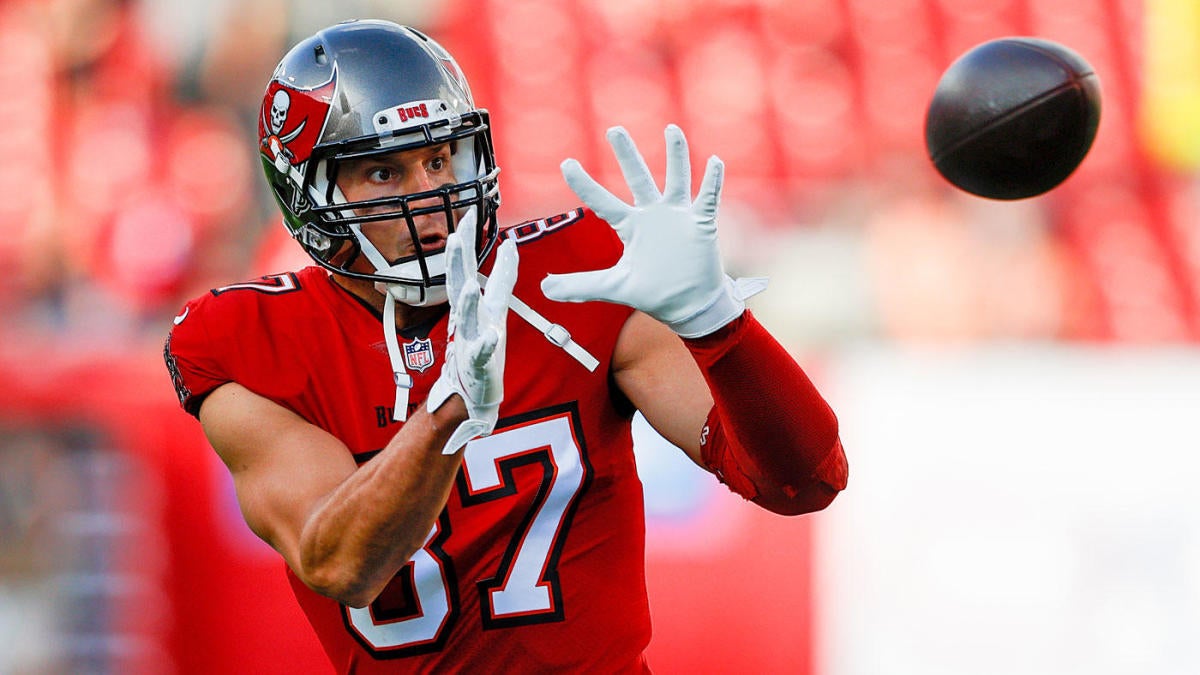 Rob Gronkowski retires…again, and Auston Matthews cleans up at the NHL Awards