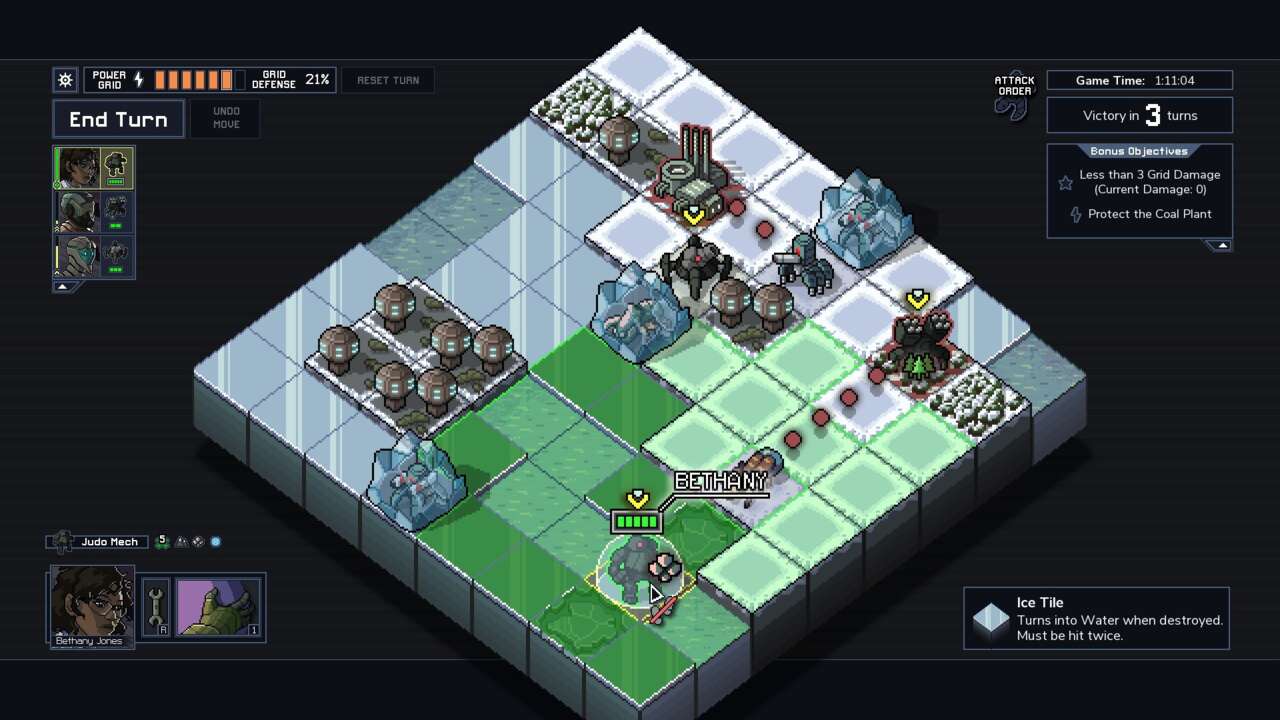 Four years after the original release of Into the Breach, the game is coming exclusively to the Netflix mobile app. Subset Games took to Twitter to announce the Advanced Edition of In the Breach. It is a free content update for all existing players and also announces a mobile port of the new version via the Netflix app.

The updates span every facet of the tactical gameplay that pits you against leading time-travelling mech pilots trying to prevent the end of the world. The Advanced Edition introduces five new mech squads and 40 additional weapons. More bosses, a greater variety of enemies, and new mission objectives await these squads. Four new pilots and new abilities will also expand your arsenal. Tactics aside, the Advanced Edition features seven more languages ​​and new music by Ben Prunty. Exactly what these new tactical choices entail isn’t specified, although a GIF on the Subset Games website shows a new squad in action. More details are sure to come.

Currently running: Into The Breach – Best games of 2018

If you already own Into the Breach, you can wait until July 19th to get the new content. If you purchase the game before or after the update is released, you will also have access. Alternatively, if you have a Netflix subscription, you can play the game on release day via the Netflix app on your mobile device.

As for the latest news, there is also a physical edition of Into the Breach coming to Fangamer. The physical edition is exclusive to Switch and includes goodies like a sticker set and game guide. 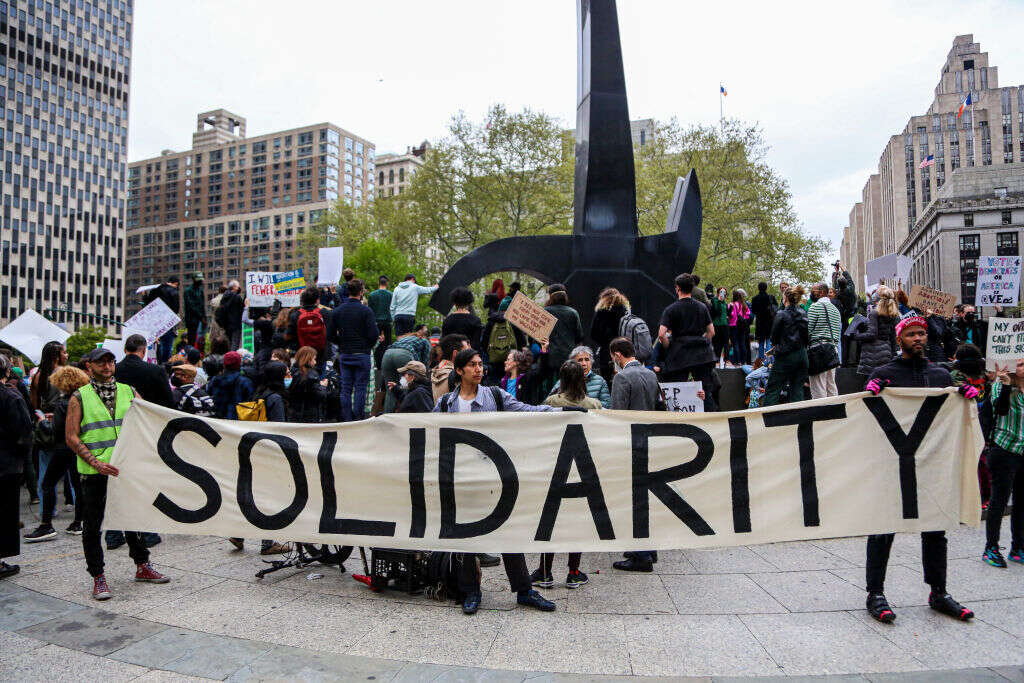 Support the fight for reproductive rights by donating to charity 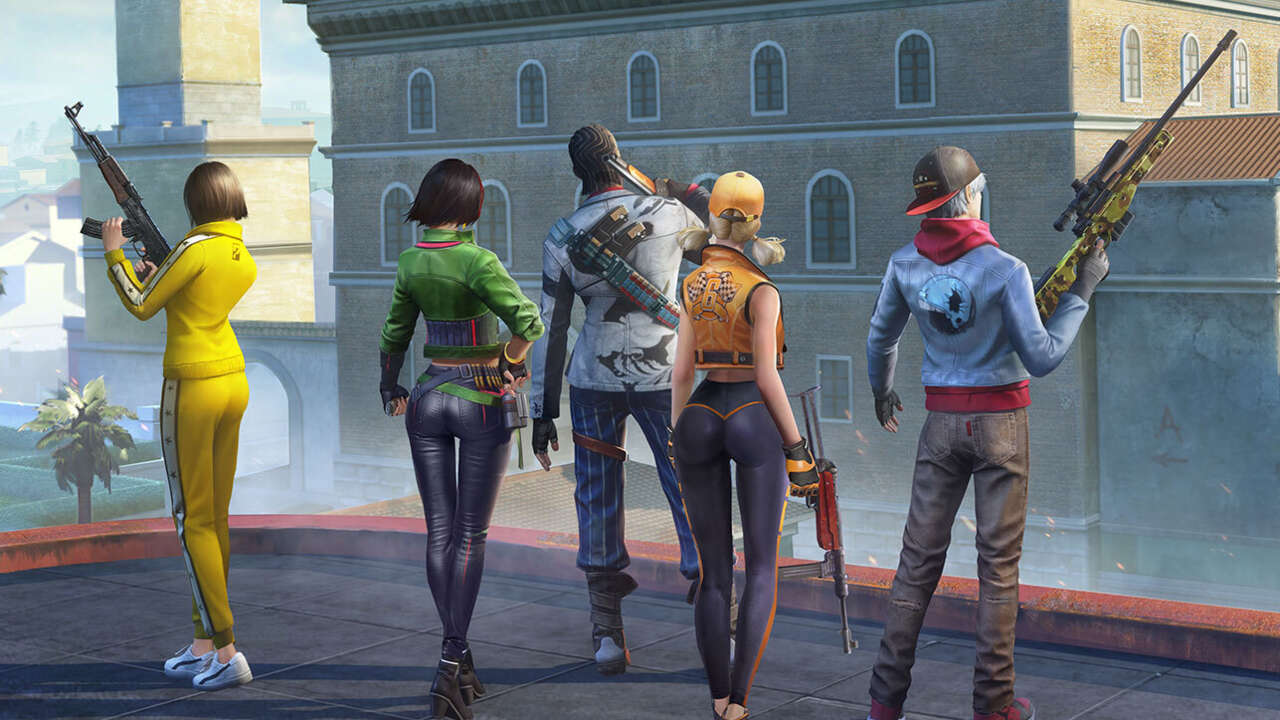 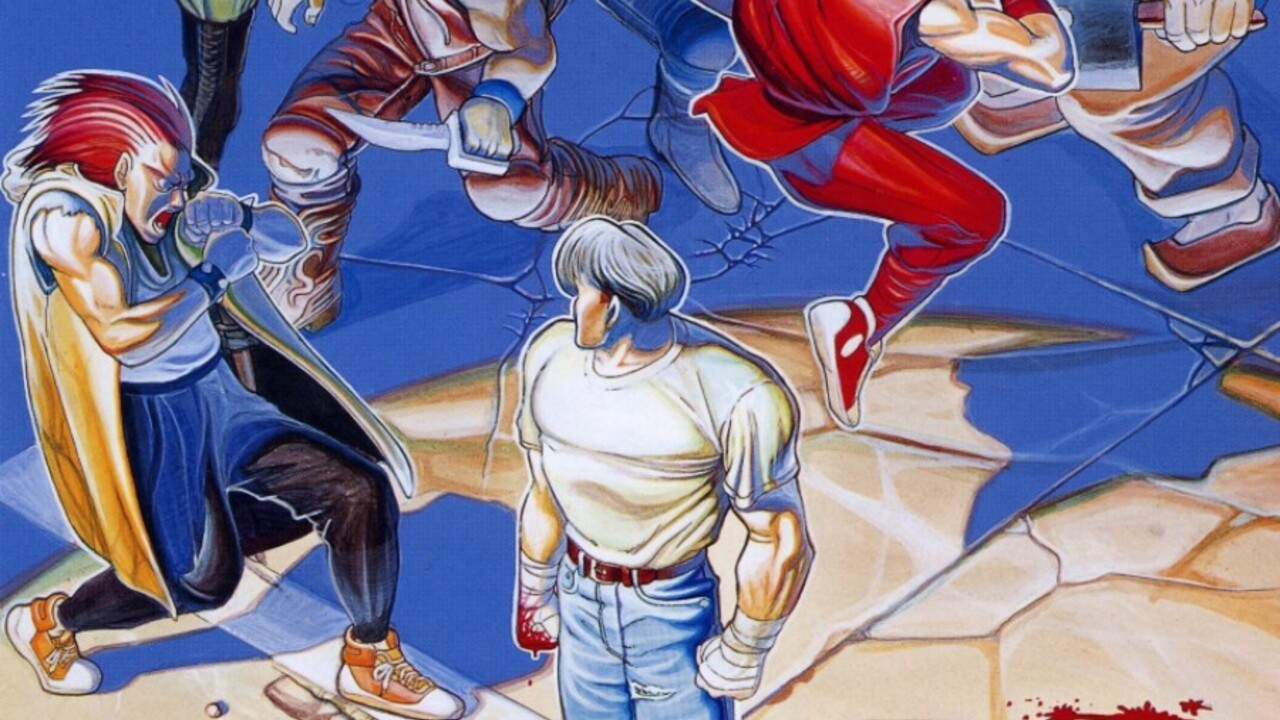