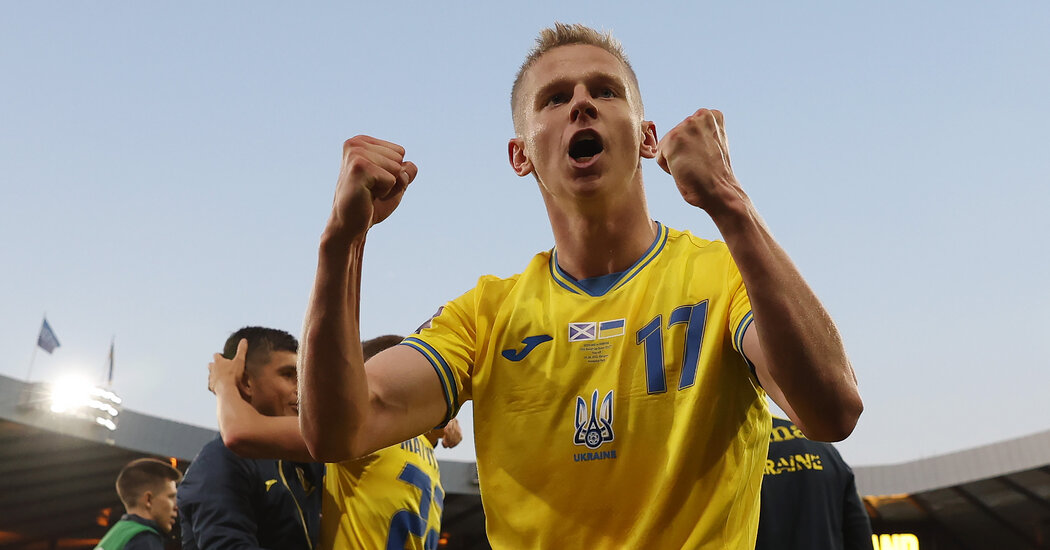 For months after Russia invaded their country in February, members of Ukraine’s national football team couldn’t even train together, let alone play a game.

On Sunday they will play for a place at the World Cup.

That game, once unthinkable for the Ukraine team and by far the least of their worries, will be played against Wales at the Cardiff City Stadium, a humble arena some 1,500 miles from Kyiv, the capital of Ukraine, and worlds away from the horror, trauma and worries of war.

Here’s what you need to know.

How can I watch?

The game will be broadcast in the United States by ESPN and streamed on its ESPN Plus service. (Warning: You may see listings stating the game is happening on ESPN2; as of Friday, the network reassessed interest in the game and moved it to ESPN.)

Sunday’s game is a winner-takes-all affair in the strictest sense. Sunday’s winner secures one of the last three places at the World Cup in Qatar when it starts in November. The loser can try again in four years.

Ukraine have not qualified for the World Cup since 2006, their only previous trip to the tournament.

But Wales have waited longer: their last – and only – World Cup appearance was in 1958 and the team are keen to end that drought, even if it means ending Ukraine’s dreams at the same time.

“It’s still missing,” said Wales captain Gareth Bale, who has five Champions League titles on his resume but not a single minute at the World Cup. “We have a game tomorrow to put that to bed and qualify. Everyone wants to play at a World Cup. It’s no different for me.”

How did the teams get here?

Sunday’s game is the final game of a four-team playoff – two semifinals and one final – that didn’t go how anyone expected. The games were originally scheduled for March but Ukraine’s semi-final against Scotland was postponed shortly after Russia invaded, although Wales continued with a 2-1 win over Austria.

In April, FIFA, the world governing body of football and organizer of the World Cup, announced that the game between Ukraine and Scotland had been postponed to June 1, with the final – already scheduled for Wales – to take place a few days later.

Read more about the World Cup

On Wednesday, Ukraine defeated Scotland 3-1 in an emotionally charged game at Glasgow’s Hampden Park. It was Ukraine’s first official game since November.

Was Ukraine expected to be here?

Until the game against Scotland it was difficult to say what to expect from Ukraine. Postponing the World Cup playoffs was one thing. Preparing for the game was another matter.

Like most European national teams, Ukraine have players scattered across the continent: Oleksandr Zinchenko just won a Premier League title with Manchester City, and Andriy Yarmolenko (West Ham), Ruslan Malinovskyi (Atalanta) and Roman Yaremchuk (Benfica ) all play for big European clubs. This meant that the core of the team trained and played regularly, even when they were constantly distracted by the war at home.

But the Ukrainian league was shut down as soon as Russia invaded, leaving the majority of Ukrainian players with no place to play. Top clubs Shakhtar Donetsk and Dynamo Kyiv managed to get their players out of the country and set up overseas camps and a series of spectacles so their players could train.

At the same time, Ukraine coach Oleksandr Petrakov set up a training camp for his side in Slovenia, bringing in squad members as soon as they became available. Meanwhile, news came from Ukraine: from soldiers, from family members, from friends fighting to defend Ukraine’s sovereignty from Russian troops.

“They are just making a demand,” veteran midfielder Taras Stepanenko told The Guardian of the messages he and his team-mates are receiving. “‘Please do everything you can to go to the World Cup.'”

What do you say?

Ukraine coach Oleksandr Petrakov: “We have a very difficult situation in the country. Not everyone watches football. We’re in mourning, people are dying…”

“We don’t think about it. We’re thinking about how we can keep our fans and our forces happy and focus on the game.”

Wales captain Gareth Bale: “We’re going to be the most popular team in the stadium, that’s the main thing. We understand the terrible things that are happening in Ukraine. Our hearts are with the children, families and people of Ukraine. We all felt terrible during this time and there wasn’t too much we could do. But come tomorrow, it’s a soccer game. We want to win.”

Ukraine defender Oleksandr Karavayev: “We understand that the most important game in our lives is ahead of us.”

What’s next for the winner?

With the World Cup draw taking place in the window between the original play-off dates in March and the play-off final on Sunday, the winner of the Cardiff game will know his World Cup path straight away.

It will end up in a group with England, Iran and the United States, opening the World Cup against the Americans on day one, November 21. 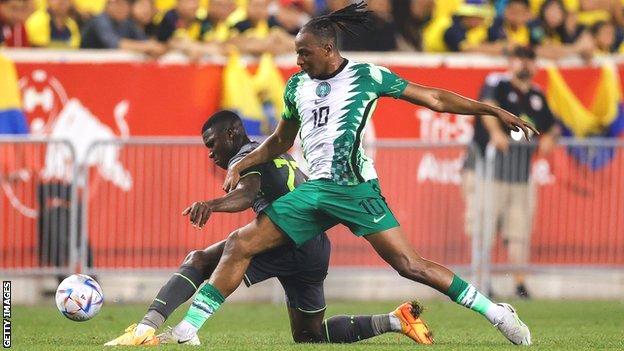 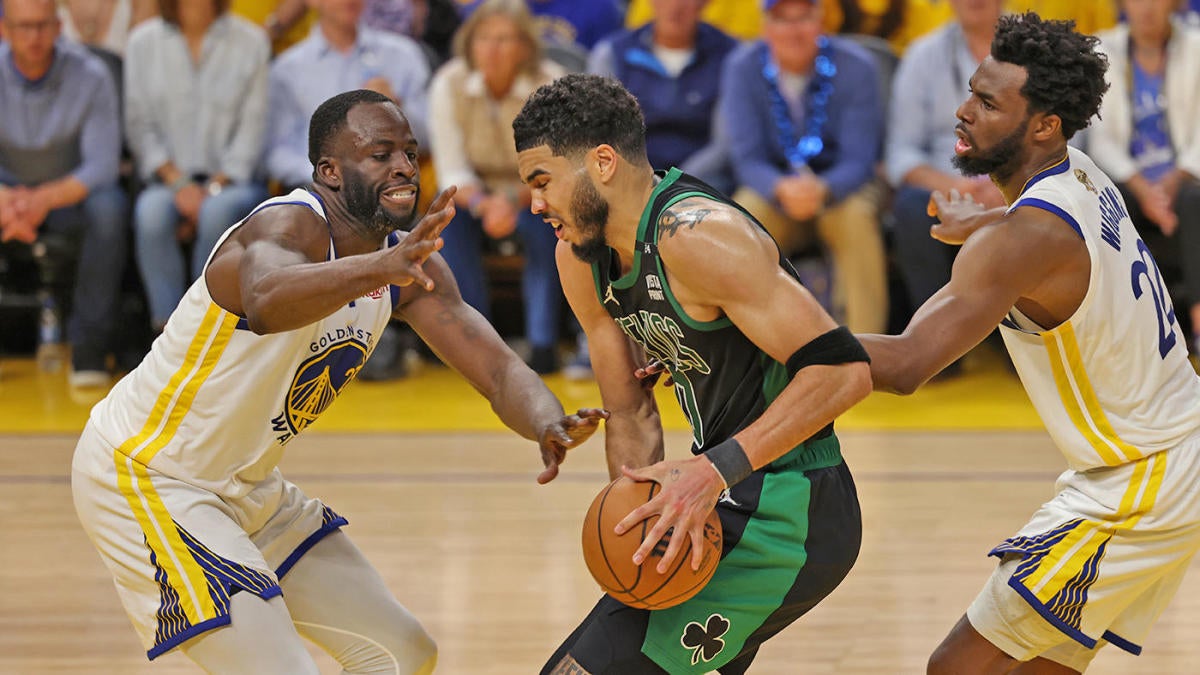 NBA Finals: The Celtics couldn’t avoid each other in Game 5 and now they’re on the brink