The AS Roma centre-back and the England international will facilitate deals between athletes, musicians, entertainers and high-profile figures and start-ups tackling social and environmental issues through a new venture called ForGood.

The investment advisory firm will issue checks to companies around the world in the pre-seed and Series A stages of between £50,000 and £1 million.

It follows a series of high-profile investments in climate technology. Leonardo DiCaprio recently endorsed water crisis management tool Waterplan, while actress Emma Watson and Twitter co-founder Biz Stone presented checks to Fabric Nano, a London-based startup looking for an alternative to fossil fuels in the manufacture of plastics and chemicals.

Smalling, who previously played for Manchester United and Fulham, first got involved with startups when he went vegan.

“I’ve always been an animal lover and I’m very interested in animal welfare, which is what led me to switch to a plant-based lifestyle almost seven years ago, as well as the health implications,” he said.

“It’s also opened up a whole new world of startups and I’ve personally invested in pineapple-based leather company Piñatex and frozen food company All Plants. I want to find founders who want to disrupt industries – whether it’s food and drink, fashion or tech.”

Instead of raising a fund, Smalling will offer celebrities investment opportunities on a deal-by-deal basis through a special purpose vehicle to make investing easier. Having personally invested in sustainability and plant-based products over the past several years, Smalling is keen to empower others.

He co-founded ForGood with co-founders Sebastiano Cossia Castiglioni, an entrepreneur and investor, and Rebecca Wheeler, who previously founded a creative agency. Founded in 2020, the four-person company is industry-independent.

ForGood, which has a broader network of venture capitalists, strategists, nutritionists and brand experts, will also operate an advisory arm providing growth services to portfolio companies.

The company’s focus, according to its website, is on conscious living, impactful disruption, and community. It currently has 11 startups in its portfolio, including plant-based meat companies THIS and Heura, and natural laundry detergent Dirty Labs.

Smalling, who almost studied economics before turning pro football, added that he was looking for a solution to global waste.

“I really want to reduce the amount of waste in the world – from food waste to more sustainable sports – because unfortunately there is still so much.” 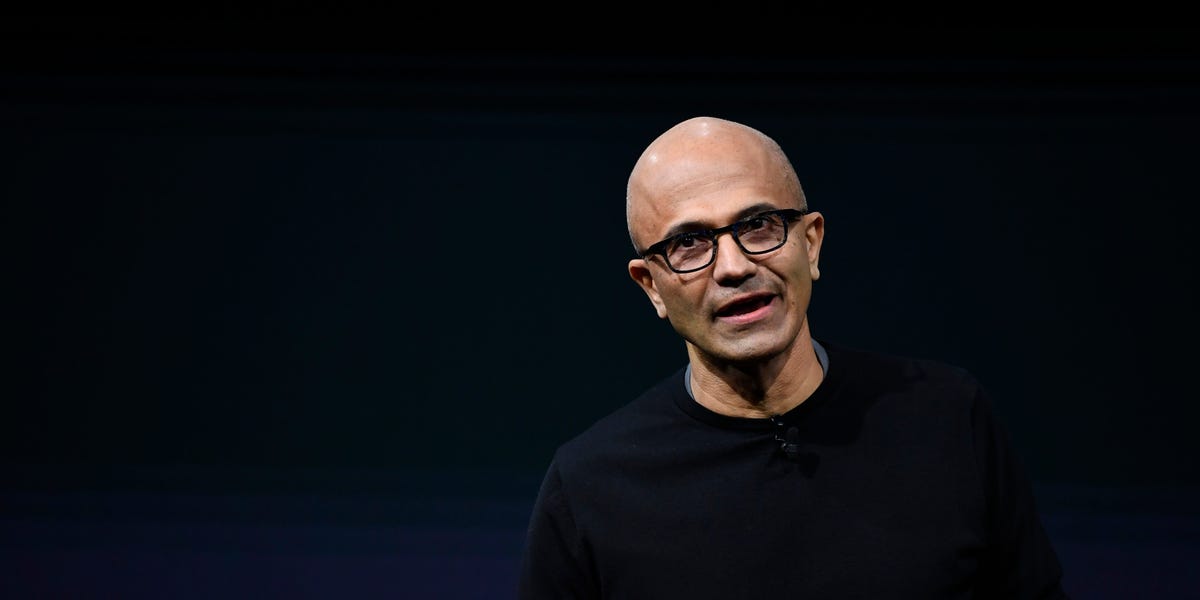 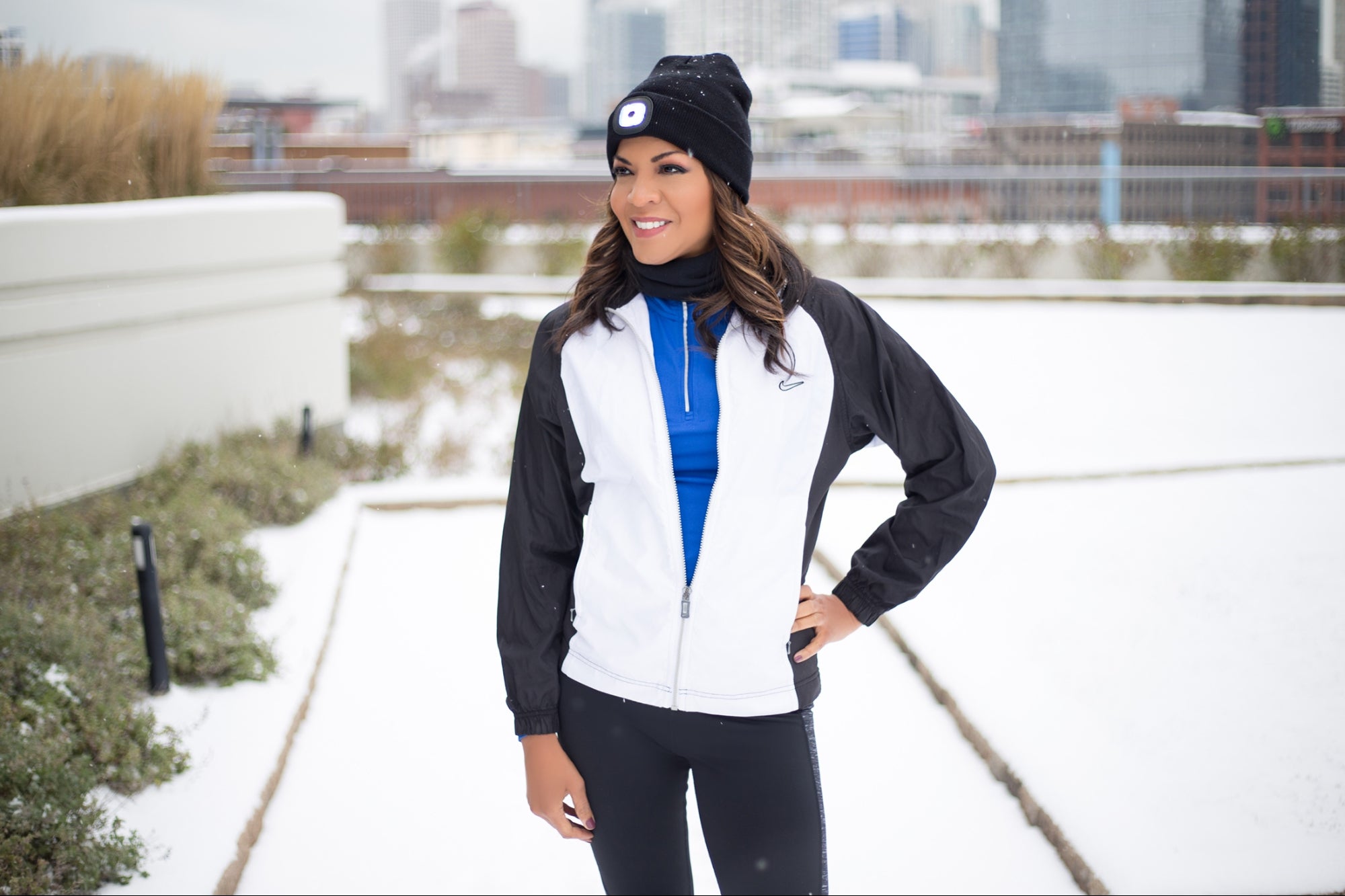 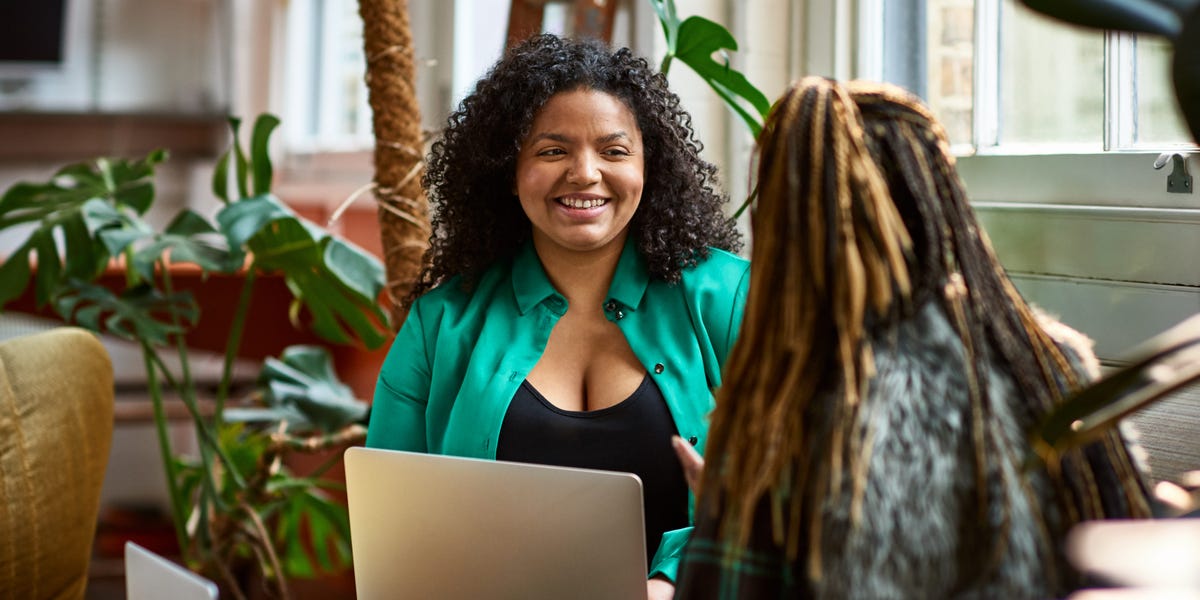 More people, especially women, wanted to work in May