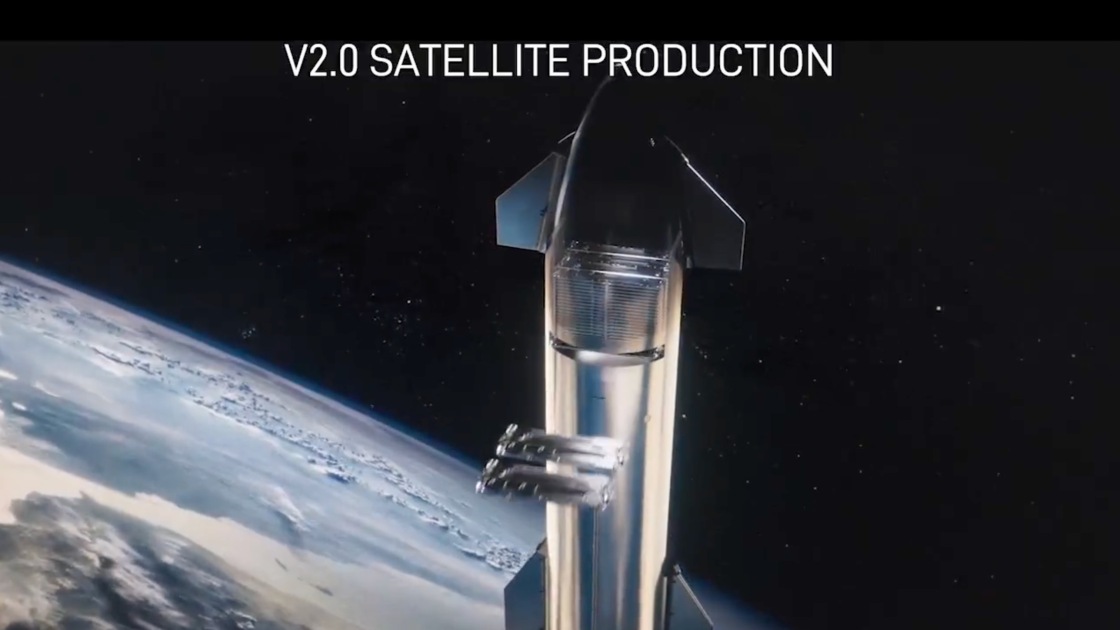 SpaceX CEO Elon Musk offers a first look at the new satellites that will be used for the company’s upcoming second-generation Starlink network.

On Sunday, Musk made an internal presentation he gave to SpaceX and reposted the clip to Twitter. The video provides an update on the various projects the company has been working on, including the Starlink Internet satellite system.

tweet(Opens in a new window)

According to the clip, version 2.0 of the Starlink satellite is already in production. The presentation further features a CG replica of SpaceX launching a series of second-generation Starlink satellites with the company’s forthcoming spacecraft, which is soon scheduled to make its first orbital flight pending an FAA environmental review(Opens in a new window) his starting place.

The presentation offered no technical data on the satellites. But in the past, SpaceX has said the next-generation Starlink satellites will be upgraded to offer faster internet speeds with lower latency. The network can also serve a larger number of users and reduce network congestion.

Additionally, the company’s spacecraft promises to deploy the satellites faster because it can carry up to 400 satellites per launch, a huge increase over the 60 satellites a typical SpaceX Falcon 9 rocket can carry.

tweet(Opens in a new window)

However, the company has yet to obtain regulatory approval from the FCC before it can launch the second-generation Starlink network, which has faced opposition from rival companies over concerns the massive satellite network will edge out the competition. 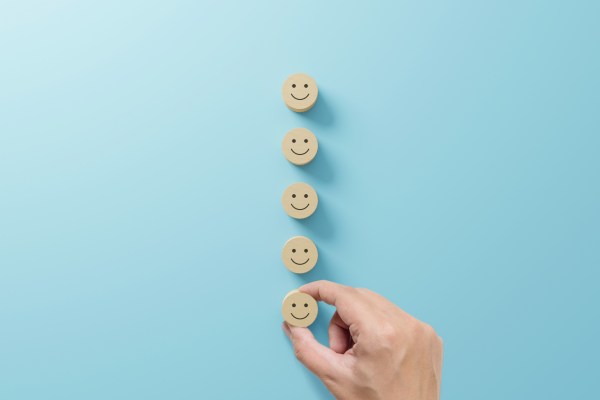 We made our investors our best source for customer feedback – TechCrunch 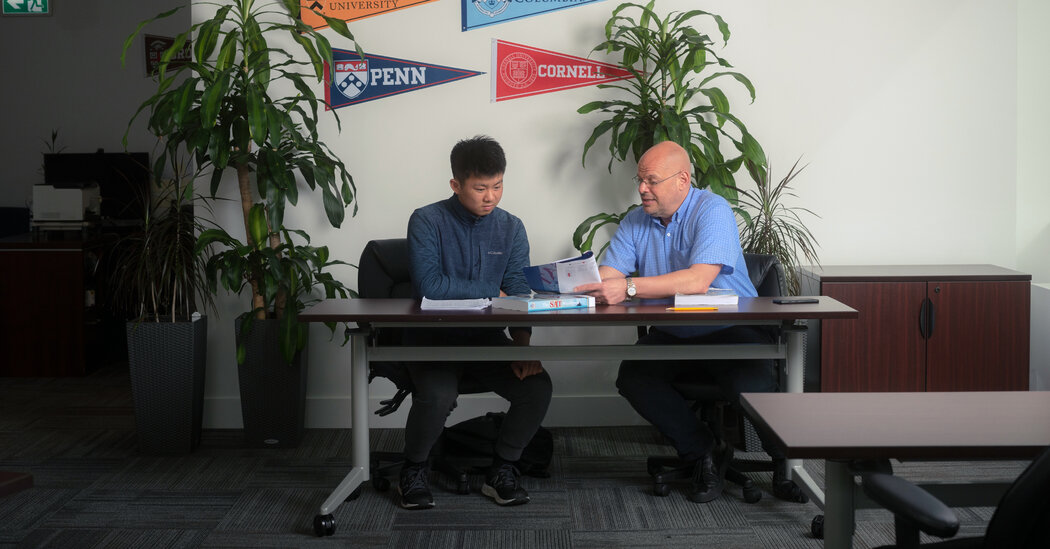 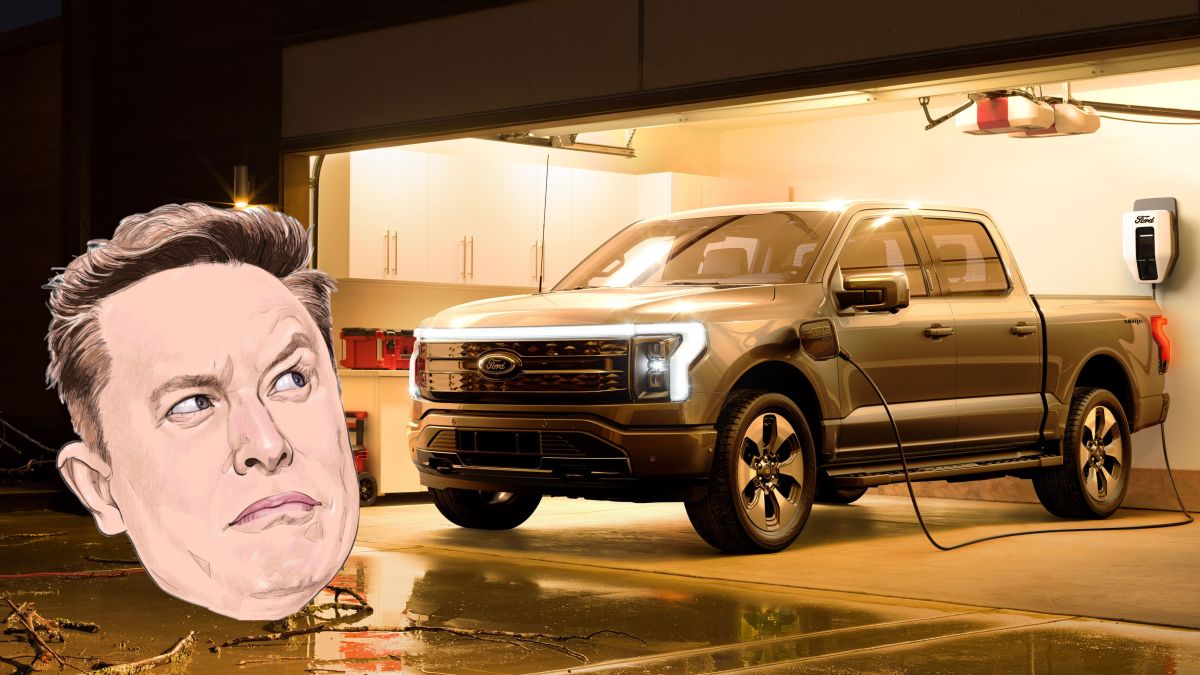 Is Ford Trolling Tesla With This Surprising Electric Pickup Feature?