Good morning from Skift. It’s Tuesday, June 7th in New York City. Here’s what you need to know about the travel business today.

Today’s edition of Skift’s daily podcast discusses why five top hotel CEOs are optimistic about the near future, how the Philippines launched an engaging new tourism campaign, and JetBlue’s recent attempt to acquire Spirit Air.

Big hotel managers are facing challenges like the ongoing pandemic, a labor shortage and a possible recession. But five CEOs speaking at a prominent hospitality conference Monday expressed optimism about their industry, reports Andrea Doyle, senior editor for Skift Meetings.

Doyle writes that the mood among executives at the 44th annual NYU International Hospitality Industry Investment Conference was upbeat. A key reason for their optimism is that hotel revenue per available room, the sector’s key performance indicator, is expected to top pre-Covid numbers by the end of the year, according to industry data firm STR. CEOs at the conference said they are seeing unprecedented travel demand, which Hyatt boss Mark Hoplamazian attributed to the human urge to reconnect after two years of travel restrictions.

However, these five executives all admitted to struggling with labor shortages. Accor CEO Sebastien Bazin admitted that many of its hotels do not have the staff to accommodate full occupancy, while IHG Hotels & Resorts CEO Keith Barr said his company is down 20-20 April compared to when the pandemic began and lost 25 percent of staff.

JetBlue’s third bid for the US’s largest ultra-low-cost airline is the latest attempt to derail Spirit’s proposed merger with Frontier Airlines. JetBlue’s improved pitch to Spirit also includes a $350 million reverse breakup fee, $100 million more than what Frontier added to its bid for Spirit four days earlier. Spirit’s leadership and board of directors have voted in favor of a merger with Frontier ahead of a June 10 shareholder vote.

JetBlue CEO Robin Hayes on Monday reiterated his belief that a merger between JetBlue and Spirit was needed to create a domestic competitor for the four largest US airlines. However, Spirit has turned down previous offers from JetBlue, as JetBlue had repeatedly refused to give up its Northeast alliance with American Airlines, which was the subject of a lawsuit by the US Department of Justice. The ministry argues that the alliance would reduce competition on the east coast.

We are closing today in the Philippines. The country’s new tourism campaign recognizes the workers in the travel industry who have made the archipelago a popular tourist destination, says staffer Mary Ann Ha.

The campaign, titled The People Make the Destination, features a video that takes place entirely in a studio. The nearly two-minute commercial features dancers using their painted limbs to represent the Philippines’ landscapes, animals and natural landmarks, which have served as popular tourist attractions for visitors.

Tourism organizations have often been guilty of creating campaigns that harm the destination by portraying members of local communities as carefree locals. But Ha writes that the new Philippine campaign should do much to inspire respect for workers who have facilitated visitor trips. 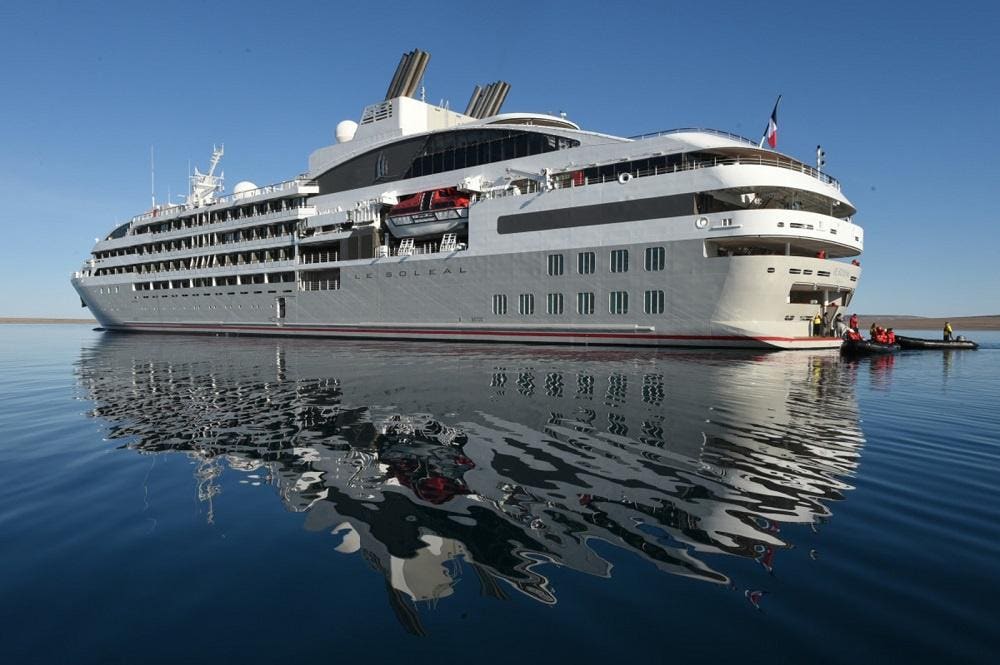 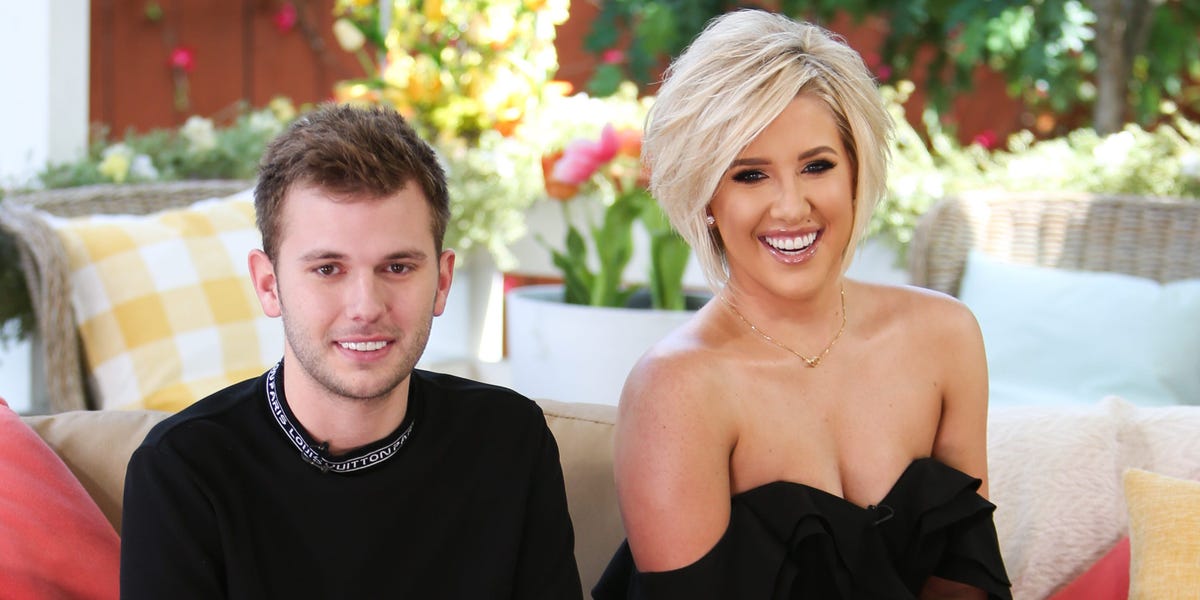 Todd Chrisley’s daughter says she will keep ‘fighting for justice’