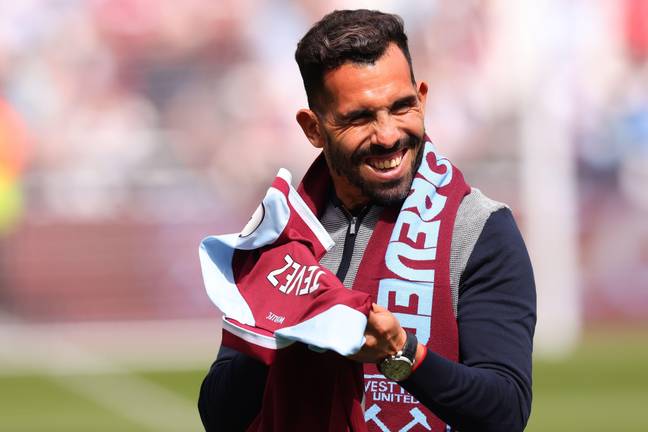 Former Manchester United, Manchester City and Juventus striker Carlos Tevez has announced his retirement from football following the loss of his father.

Tevez’ father and “number one fan”, Segundo Raimundo, fell ill with COVID-19 last year and later passed away in February 2021 from complications.

Tevez, now 38, has had offers to continue his playing career after leaving Boca Juniors a year ago after playing for the Buenos Aires giants for a third time.

But after being left heartbroken without his father watching him, the Argentine legend can no longer find the energy to continue playing and has decided to hang up his boots.

“I had offers from many places, but as a player I had already given everything I had.

“My last year of play [at Boca] was very hard because he [Tevez’s father] was brain dead. One day I woke up and told Vane [wife Vanessa]: ‘I don’t want to play anymore’.

“I called Adrian [agent Adrian Ruocco] in the afternoon and said to him, ‘Look, I don’t play anymore. I’m retiring’.

“Why else did I decide to retire? I told them, ‘I don’t play for anyone anymore’. I think that was the only time I really thought about myself. I had my biggest fan lost and that made me not want to play anymore.”

Both Tevez and the interviewer broke down in tears in the chat when Tevez confirmed that his career is over.

Tevez began and ended a 20-year season at Boca, his youth club, scoring 94 goals in total.

But he was a revelation in English football when he first saved West Ham from relegation after a controversial move in 2006/07.

Overall, Tevez has scored 84 goals in 202 Premier League appearances and found success in Italy at Juventus, where he scored 50 goals in 95 appearances.

Tevez, who had a very brief but lucrative stint at Shanghai Shenhua, is now set to pursue a coaching career.

“I’ve made the decision that I’m going to be a manager,” Tevez added Xinhua News Agency.

“I’m ready to do it now. I’m learning how to communicate. I have to prepare for that. I’m not going to take a job at some old club and just tell the players they have to win or we’ll all be in trouble. I have to give the players the tools they need to win.”

Column by Iga Swiatek: French Open winners at celebrations on the Seine and Robert Lewandowski 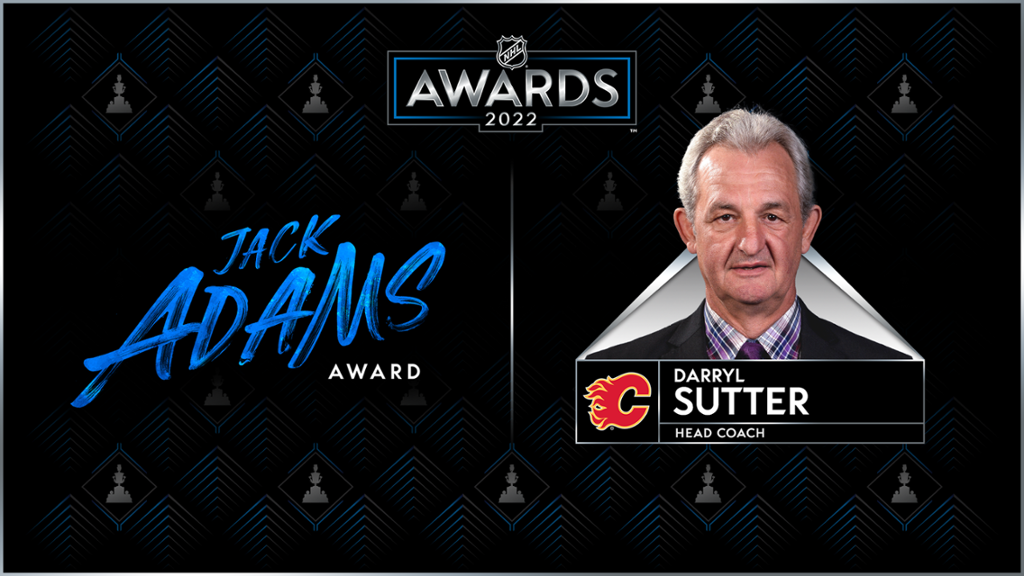