Tata Chemicals Europe’s Northwich facility will eventually capture 40,000 tonnes per year of carbon dioxide for use in the manufacture of sodium bicarbonate

Carbon capture and storage (CCS) is seen by the UK’s climate advisors as a “crucial” technology to achieve net-zero emissions, but has had a turbulent history as several major projects have been cancelled.

Tata Chemicals Europe’s (TCE) new facility in Northwich, north-west England, is currently on track to capture around 36,000 tonnes of CO2 annually. Ultimately, that will rise to 40,000 tons, about 11 percent of the plant’s emissions and more than 100 times the amount captured in power plant pilots operated by energy company Drax.

According to TCE’s Martin Ashcroft, the £16.7million demonstration project, supported by a £4.2million government grant, shows that net-zero doesn’t mean manufacturing is offshored. “What we cannot have is effective decarbonisation of the UK through deindustrialisation,” he says.

The CO2 is captured from a gas-fired power plant at the plant and not stored, but cleaned and converted into liquefied CO2 to produce sodium bicarbonate. “Actually, we make our own raw material,” says Ashcroft. TCE previously bought most of its CO2 from two of the UK’s largest fertilizer factories, one of which is closing.

The company had concerns that the CO2 captured from flue gas would not be of good enough quality for the pharmaceutical industry, but the sodium bicarbonate it produces has been shown to be good enough for use in hemodialysis for people with kidney disease as a pH control ingredient in tablets. Part of the product, better known as baking powder, is also sold to the food industry.

Stuart Haszeldine, of the University of Edinburgh, UK, welcomes the project, which he says is similar to a coal-fired power station in India that uses CO2 to make sodium bicarbonate. However, since there is no permanent storage of the CO2 at the Northwich site, it will eventually be released into the atmosphere. “This is a reduction in emissions, not a permanent and permanent removal of the fossil carbon released by burning the methane gas,” he says.

Ashcroft is considering a second carbon capture project either at the plant or at a nearby salt factory and says it is vital that the UK government put money into two ‘CCS clusters’ it has supported for the north-west and north-east of England .

More on these topics: 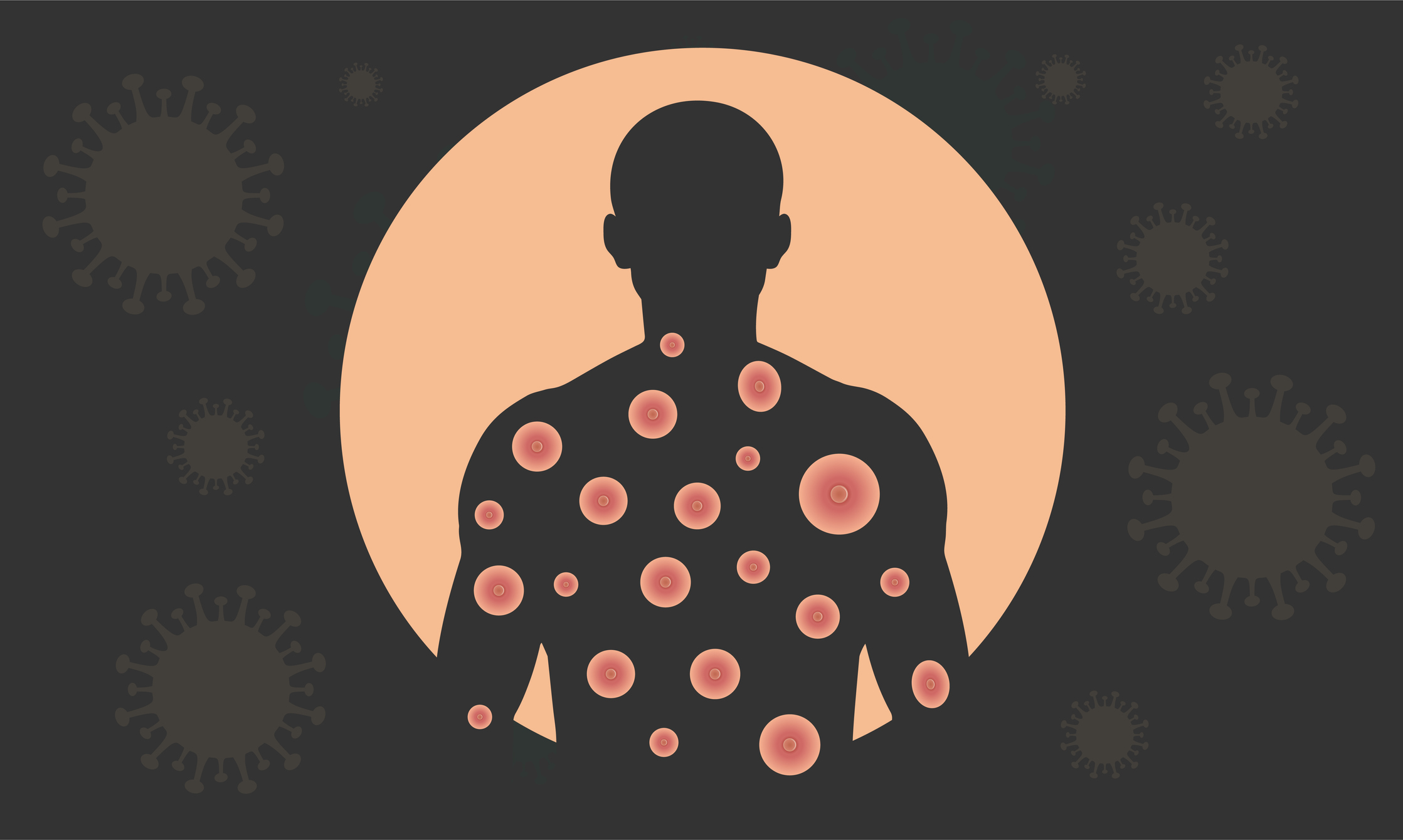