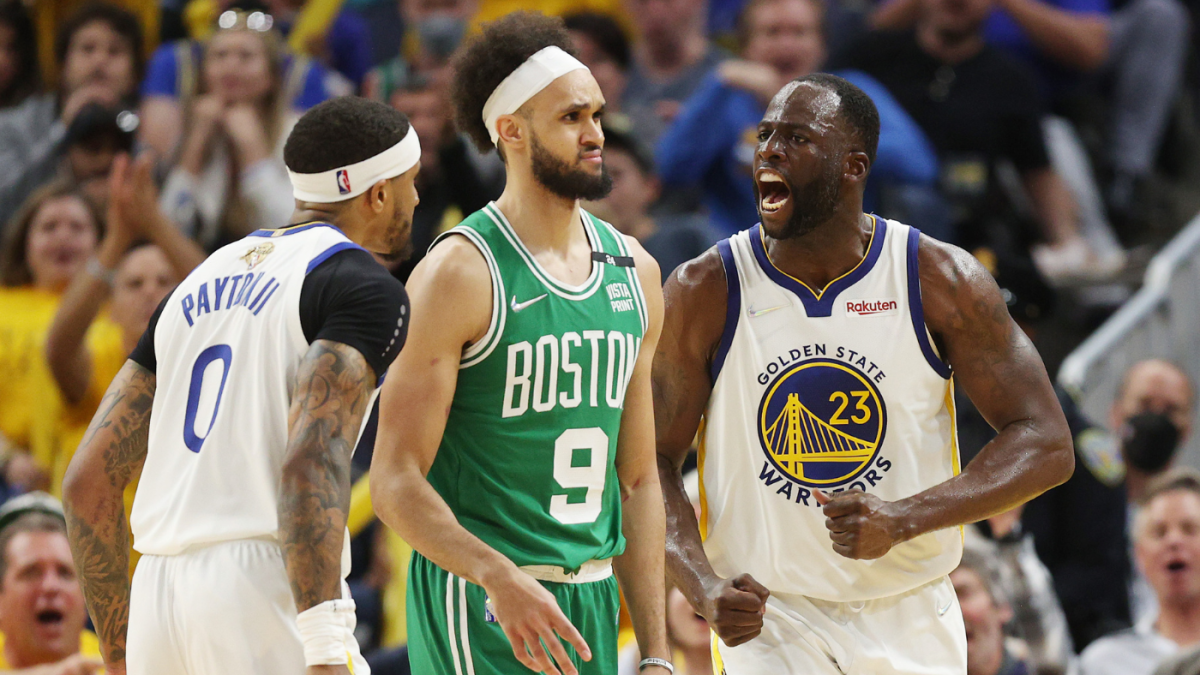 About four and a half minutes from the end of Sunday’s third quarter, Boston Celtics star Jayson Tatum swung an open 3 to reduce his deficit to six points. It was a clean look from an easy pick-and-roll that was abandoned because the Golden State Warriors messed up their defensive coverage. As soon as it came in, the broadcast was cut to Warriors coach Steve Kerr telling Andrew Wiggins to be taller:

They don’t just let Tatum go into open 3s. However, this game was an anomaly. It represented pretty much the only easy points Boston scored in the third quarter.

It also represented the last meaningful field goal Boston scored. The Warriors went on a 25-2 run immediately afterward. When the Celtics drew their starting line in Game 2 of the NBA Finals with 10:45 left, they had scored 82.1 points per 100 possessions. Their offense didn’t look nearly as smooth as it did when they dominated the stretch of Thursday’s opening game.

Al Horford, who had 26 points on Thursday’s 9-for-12 shooting, including 6-for-8 from 3-point range, managed just two points and didn’t attempt a single 3-point shot. Marcus Smart scored two points, turned the ball over five times and missed all three of his 3-point attempts. Tatum scored 28 points in 8-for-19 shooting and rebounded from a tough night of shooting, but his overall assist dropped from 13 to three.

“It’s hard to get a clear shot out there, and it’s supposed to be difficult,” Kerr said. Golden State evened the series with a 107-88 win. “Game 1 was too easy for Boston with the looks they got in the fourth quarter.”

Please tick the opt-in box to confirm that you wish to opt-in.

Keep an eye on your inbox.

There was an error processing your subscription.

On first possession, Draymond Green tied Al Horford behind the 3-point line and forced a jump ball. On the Warriors’ next defensive possession, Klay Thompson took Horford and Green Jaylen Brown, a configuration they used for much of the game. However, Green downplayed the matchups and all the disruption he caused individually, saying they made an “attitude adjustment” together.

“I thought everyone was more committed,” Kerr said. “It was pretty obvious, just our strength and physicality levels were pretty ramped up and that had to be it. What Boston did in the second half, you know, in the fourth quarter the other night, we knew we had to come up with a much better focus and a sense of aggression, and I thought that started right from the start. Draymond played a big part in that.”

Golden State ended the game with a 12-minute second-half rampage in which they edged the Celtics 41-12. However, several warriors emphasized that this was possible due to the way the game started.

“We were just trying to take away some of their laid-back looks early on,” Kevon Looney said. “Last game they felt very comfortable. They got into a rhythm. I think Marcus Smart put a lot of pressure on the rim in the last game and Brown and Tatum put a lot of pressure on the rim and they were able to knock him out of us controlled the ball better at attack point and in turn were able to limit their 3-point attempts and keep Horford and Smart from getting wide open looks.

Boston turned the ball over 11 times in the first half, and nine of those were live ball turnovers. Tatum and Brown accounted for 36 of the Celtics’ 50 points before halftime, and Derrick White was their only teammate to score more than one field goal.

“The offensive was not so crisp with the ball movement and the passing game,” said Celtics coach Ime Udoka.

When Golden State’s defense is at its best, it always seems one step ahead of the offense. By the time Horford lands the ball with that possession early in the third quarter, Looney has already switched to him and Wiggins to Robert Williams III:

Another stop in the third quarter has every warrior on the court contributing: Wiggins presses Tatum near the halfcourt, then navigates two screens; Gary Payton II gets two feet outside the 3-point line on the Tatum-Horford pick-and-roll, then pressures Horford and switches to Derrick White. Curry fights for a screen, then switches to Horford, moves his feet and gets distracted. Green denies Smarts 3 and almost knocks the ball away from Horford; Otto Porter Jr. doubles Horford and comes with the loose ball:

Payton, who played 25 minutes in his first game after breaking his elbow in the second game of the second round in the first week of May, said Golden State was “kind of soft in the first game.” Green said that “everyone played with more power,” across the board. The Warriors had the second-best defense in the NBA during the regular season and showcased Boston’s worst qualities. The Celtics can get rushed and sloppy against physical defenders, and if they don’t care for the ball, their problems can snowball.

Udoka said the team needs to be more ball-handling and stop looking for fouls when attacking the basket, points he made after most of Boston’s playoff losses. Horford said the Celtics “have to play at our own pace, make sure we drive, drive and kick the ball”. They’re both absolutely right, but it’s difficult to do all of that when Wiggins and Payton are pushing the perimeter, Green is roaming all over the place, and everyone else is moving in a string.

Across two games, both teams have enjoyed periods where opposing offense stagnates, plays hard shots and gives them opportunities to score in the transition phase. After completely losing control in Game 1, Golden State stayed steady by stacking stops after stops.

“You can’t take your foot off the accelerator against a team like that,” said Green. “All they need to see is one shot, and it can have a domino effect.”

This is the mindset Green hopes to continue with the series’ move to Boston. The matchup advantages the Celtics exploited a few days ago haven’t gone away, and they’ve bounced back from much worse this playoff. In game 3 they will do everything in their power to be sharper, so the warriors need to be sharper too.

“It’s not getting easier, it’s just getting harder,” said Green. “Got to go up a few more steps.” 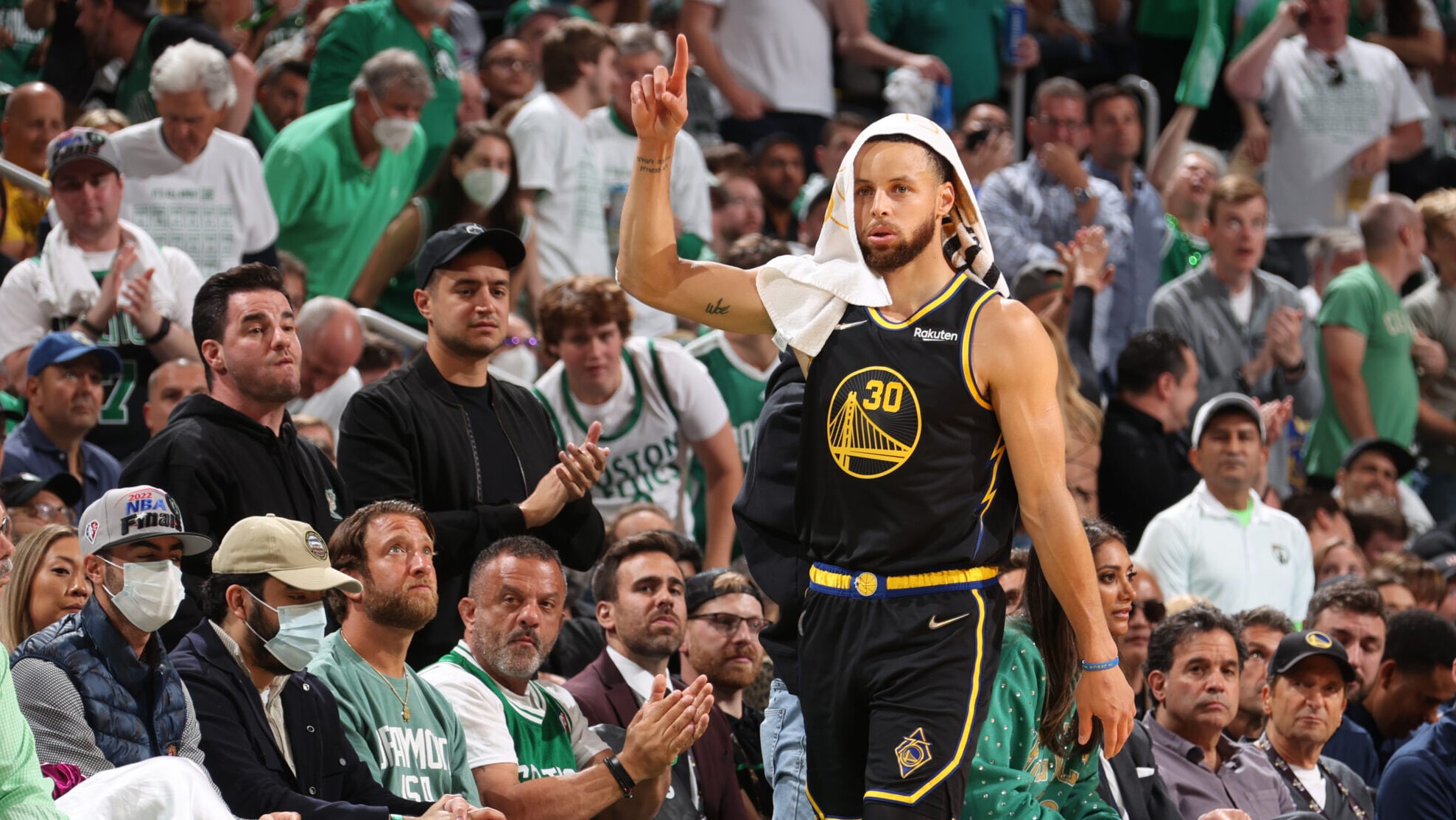 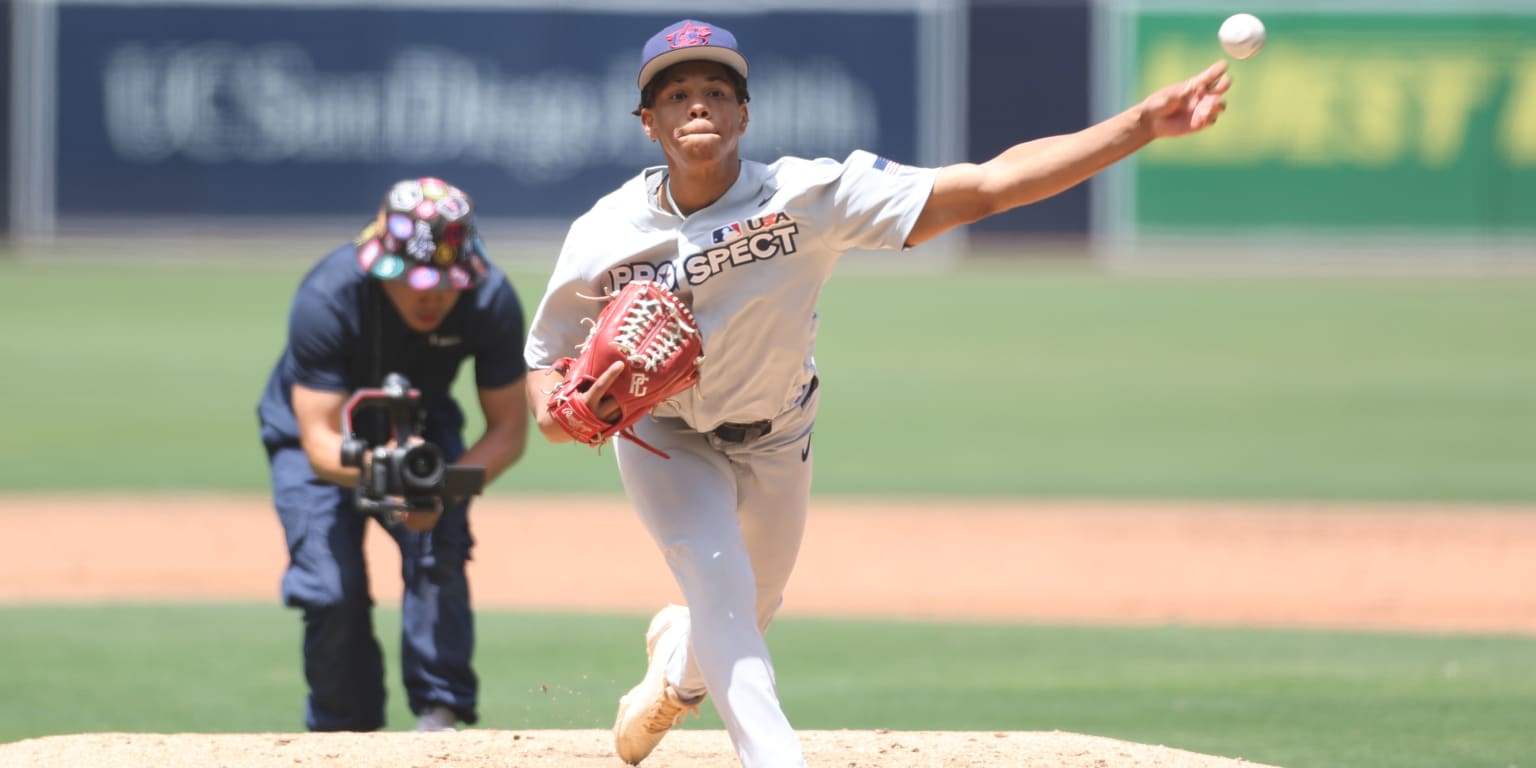